The name Atabey has ties to the Taino Indians and the cigar culture. It all began with Cohiba which referred to the circle the tribe would gather in to pray. They would offer their prayers to the leader known as Behike who in turn would deliver those prayers to the Goddess Atabey.

Atabey Cigars comes to us from Nelson Alfonso and is made in Costa Rica where the blend is only known by a select few.

The Look: The packaging of Atabey is stunning. Packed in a black box the box the cigars come in are wrapped in a velvet case. The high gloss box features a push button lock, inside the box is lined in cedar. The 25 cigars are laid out in 2 rows and the shade grown wrapper is flawless and the foot of the cigar is uniform in color.

The Notes: The aroma off the foot of the cigar has notes of warm toffee and cedar. The cold draw on the Hechizos is loaded with molasses, cedar and a subtle earth.

Once the cigar is lit there is a note that reminds me of a Cuban Coffee with sugar. For those that don’t know Cuban Coffee is made in a one cup carafe. After the first few drops drip into about 5 teaspoons of sugar, its whipped into a paste while the coffee continues to drip in another vessel. Once the coffee is done brewing it’s added to the sugar which is stirred and it creates a sugar foam on top of the coffee. The foam on top is referred to as espumita.

The first half of the cigar has a lot of flavor. In fact, the 40 ring gauge cigar has as much flavor as the Brujos which is a 52 ring. There are notes of the aforementioned coffee, a buttery richness, and some added spice that is missing on the larger ring gauge formats of the Atabey.

The second half of the cigar sees the addition of some maple and molasses sweetness. The sweet notes are joined by touches of cedar and a continue coffee. It’s ridiculously smooth and there is a hint of buttery richness as the cigar comes to a close.

The Finish: I’ve gotten a lot of flack over awarding a 100 rating. It’s something I’ve given out three times, all for the brand Atabey. First there was the Brujos, then the Misticos and lastly the Spirtus. So much flack that I had to think long and hard about this cigar rating. But what it comes down is my principles and I feel there is no better cigar on the market in terms of flavor and balance. With that said Hechizos becomes the fourth cigar to win such a rating. Atabey is a brand that delivers across the board and I feel there is virtually no separation between this cigar and the other three so it is well deserved. 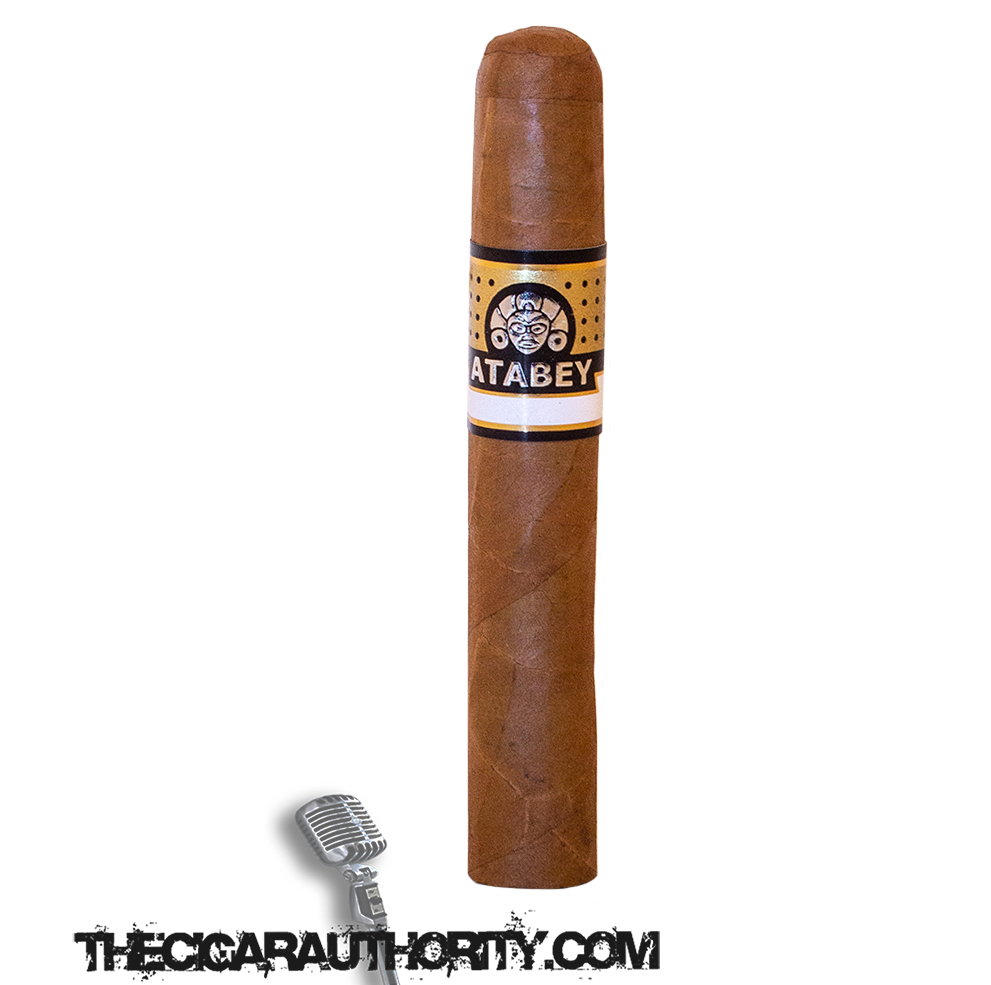 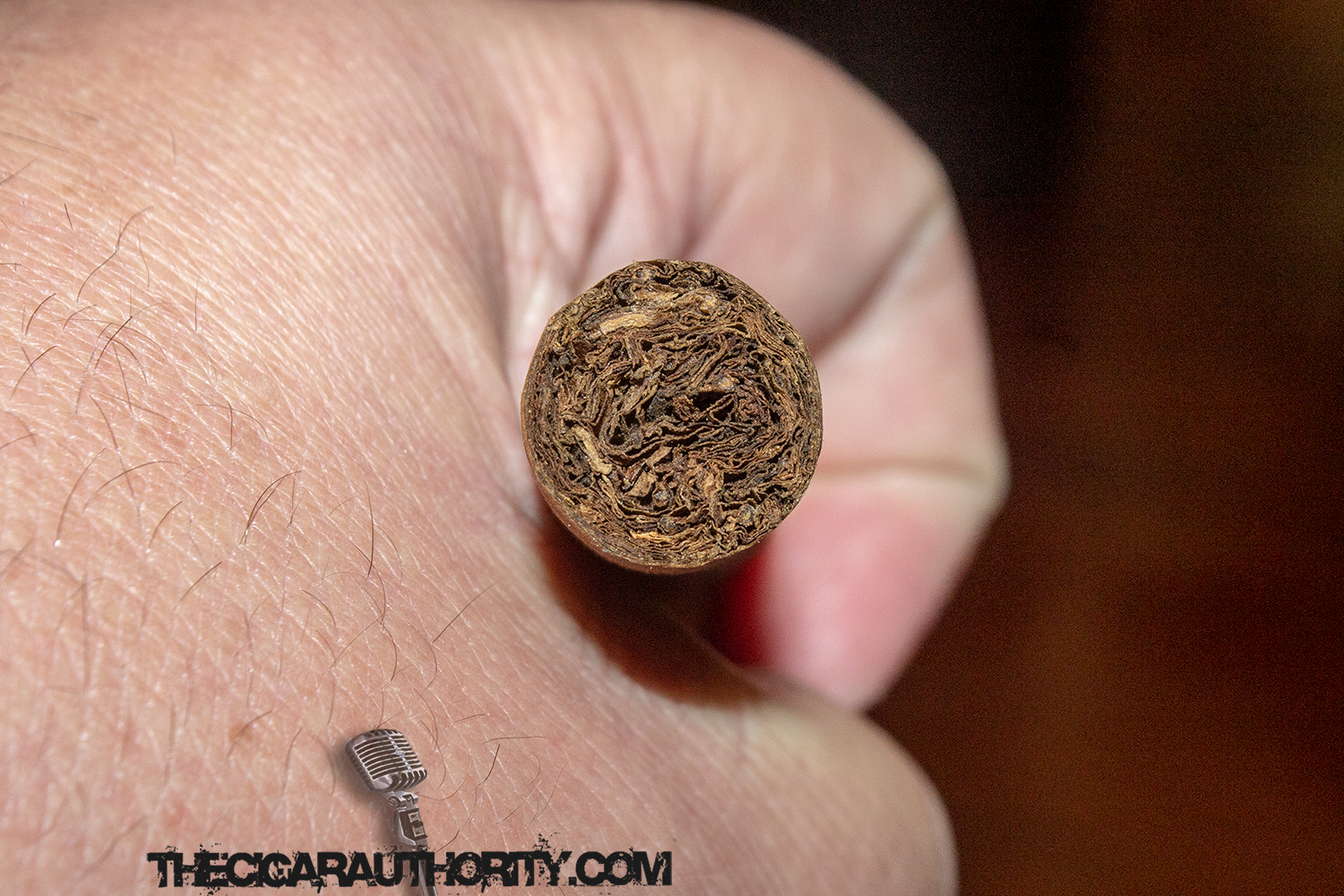 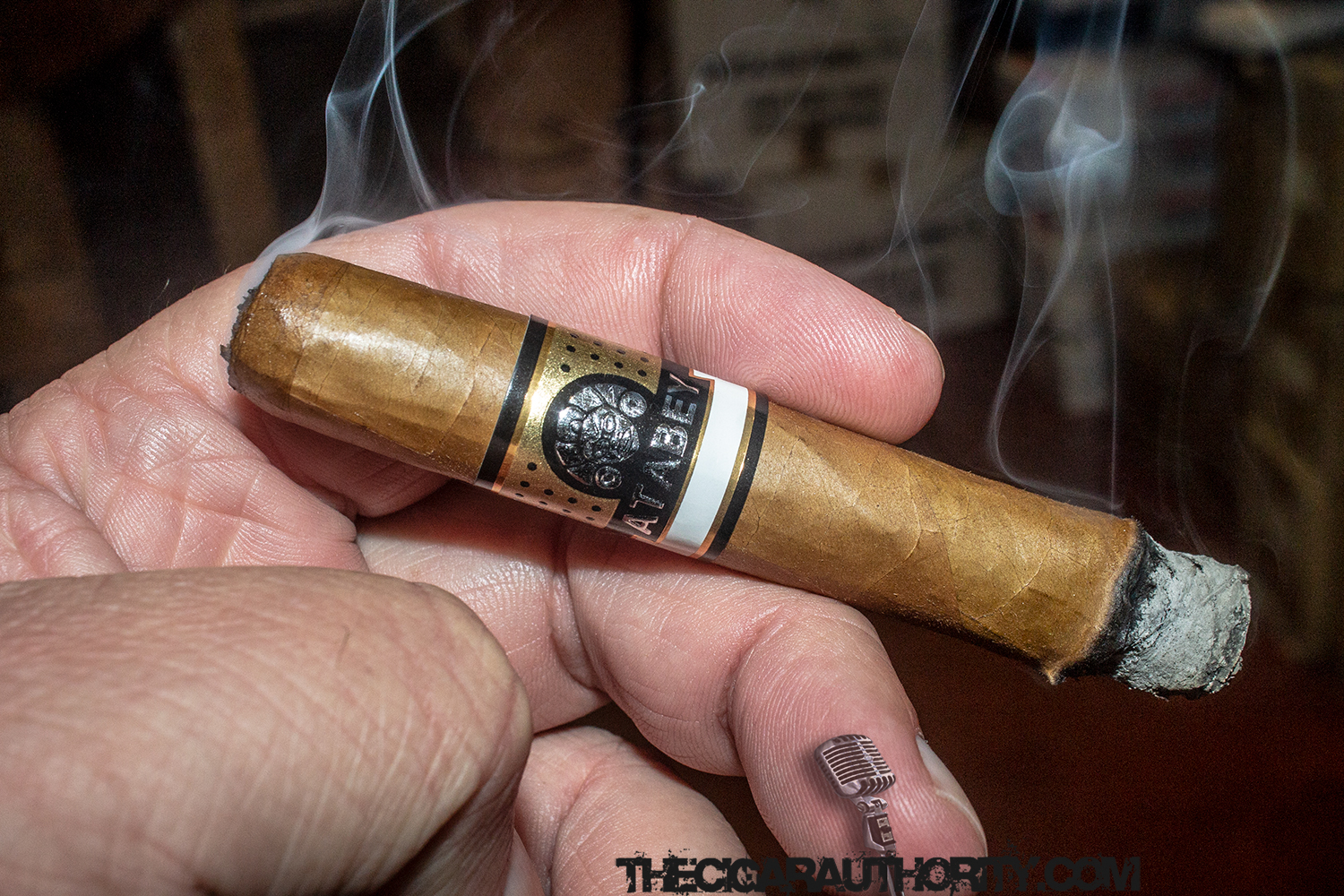