AVO Maduro was discontinued in 2015 when Davidoff decided to rebrand and repackage the line. In 2018, Davidoff would release the Maduro blend as a limited edition for the 30th Anniversary of the AVO with 600 boxes in four different sizes . Now in 2020, AVO cigars honors the first blend composed by AVO Uvezian by re-releasing the popular AVO Maduro. To create a more intense smoking experience, this blend changes the tempo on AVO Uvezian and Master Blender Hendrik Kelner’s AVO Classic by adding a rich Maduro wrapper leaf.

The Look: Packaged in sleek looking cabinet style boxes with black boxes, the brand tries to appear modern on the shelf instead of embracing its classic heritage. Inside the 20 count  box the cigars sit in two rows of 10. The band features the Avo logo with colors of black, gold and white. The Broadleaf wrapper has a rustic brindle look to it with a few noticeable veins giving it an ugly appearance. The foot of the cigar is loosely packed, but there are no voids of tobacco on the length of the toro.

The Notes: The cold draw offers up a subtle sugar sweetness, molasses and raisin while the aroma of the foot offers up some black cherry sweetness along with raisins. Once the cigar is lit, there is a subtle chocolate sweetness that envelops the palate.

Moving into the first third of the Avo Maduro, notes of chocolate remain dominant with a subtle earthiness and a hint of freshly cracked peppercorns. The retrohale of the cigar sees even more peppercorn notes with a touch of nutmeg and charred wood which is especially noticeable on the finish.

Moving on to the second third the sweetness of the first third is no longer part of the experience as the dominant profile becomes a charred wood note with a hint of roasted nuts as a leather component grows in intensity. The retrohale offers up notes of wood and leather with the latter lingering a long time.

The final third of the Avo Maduro is nutty with hints of mocha and continued spices especially on the retrohale. The finish of the cigar is long and dry with notes of leather.

The Finish: Having remembered the original Avo Maduro, this is not that cigar. However, that doesn’t make it a bad cigar. It’s actually really good offering those who want to support the legacy of Avo Uvezian but have been looking for something stronger. It’s a medium bodied smoke that borders on full by the time it’s put down. Definitely worthy of a try if you ask me. 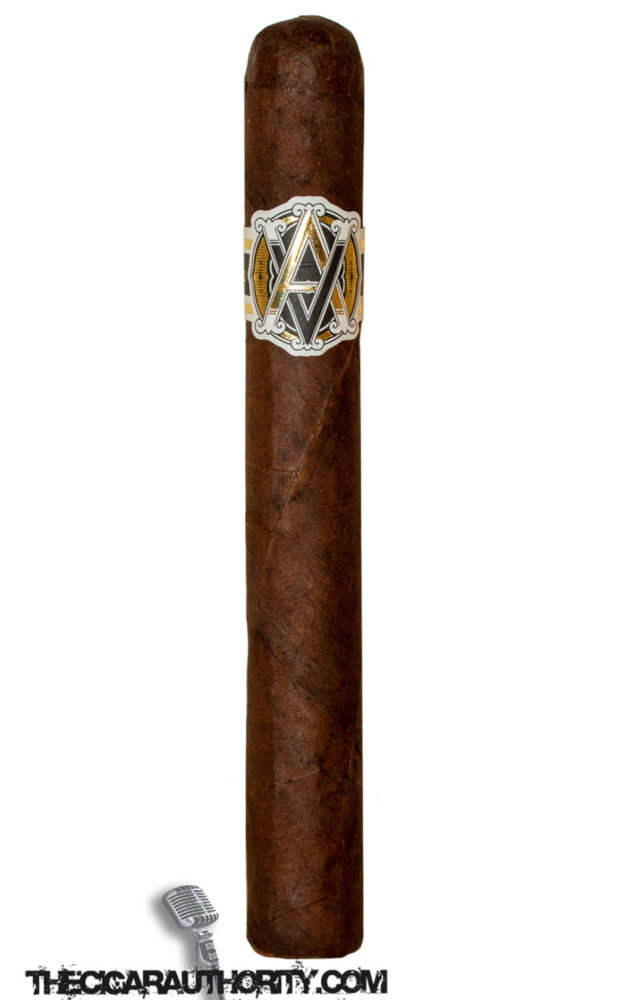 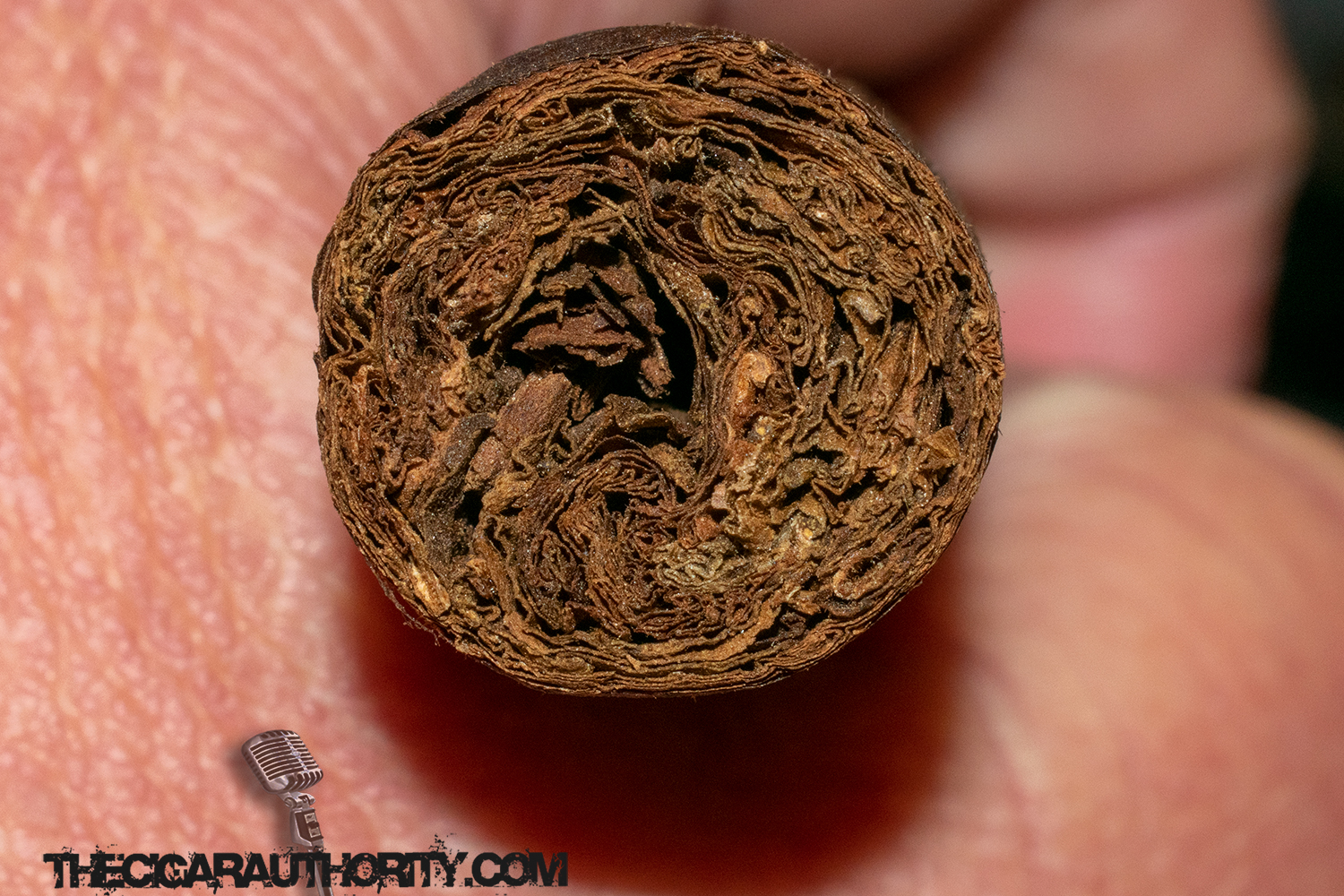 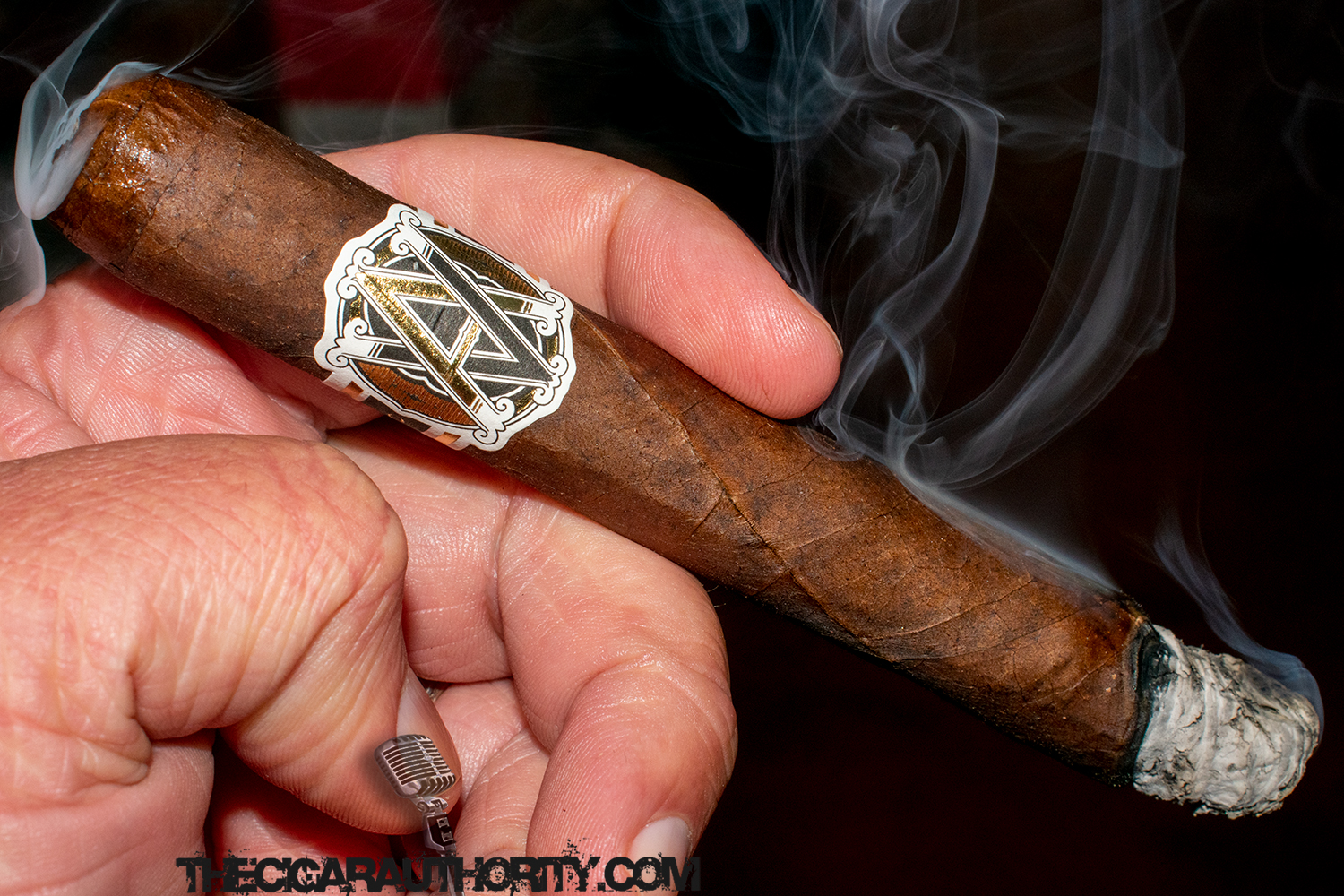 Previous The After Show Talks About Summer vs Winter Cigar Sales
NextVODCast: Lighting The Fuse With Nick & Nicholas Perdomo