Back 2 Back Robusto NicaraguaCigar Review

Today on The Cigar Authority podcast we were joined by UR NY who were in town to complete a mural for Two Guys Smoke Shop. The 5 x 50 Robusto Nicaraguan Back 2 Back cigar was featured on the show and was part of The Cigar Authority Care Package. As has become customary we offer up this full review of the cigar we smoked on the April 20, 2019 show.

The Look: Packaged in 50 count black matte boxes  the top lid features the artwork of UR New York utilizing colors such as baby blue, bubble gum, code red, shark, kicking yellow, royal purple and clock orange which are colors that match the basis of the mural for Two Guys Smoke Shop. Inside the cigars feature two bands, with the primary band showcasing UR Back2Back with a design reminiscent of a sewer cap. The footband of the cigar features the similar colors and design of the box. The Nicaraguan wrapper is flawless and feels like fine sandpaper under the fingers with some oils visible.

The Notes: The cold draw of the Back 2 Back Nicaragua serves up notes of honey and mocha which also shows up on the aroma off the foot of the cigar along with some subtle pepper. Once the cigar is lit the first note is fig with touches of coffee. As we move into the first third those fig notes quickly pull back and the primary focal point is coffee with touches of cedar and chocolate. The retrohale is incredibly smooth and it serves up added mocha.

As we begin the second third some pepper begins to emerge but they don’t take away from the creamy smoothness of this cigar. The focal point remains coffee with touches of cedar that at times become the dominant before reverting back.

The last third sees the cigar remain creamy, but the introduction of some citrus notes  cause the cream fade away as we remove the band. The cigar continues to offer up some notes of coffee and cedar with a leathery finish and some added pepper on the retrohale.

The Finish: I was pleasantly surpised by Back 2 Back. This Nicaraguan puro delivered a lot of flavor from the first light until I put it down with a half-inch remaining. It was so good, that I lit up another almost right away to go back 2 back in the literal sense. As an added bonus, the box top makes for a nice piece of art on the wall of your man cave. 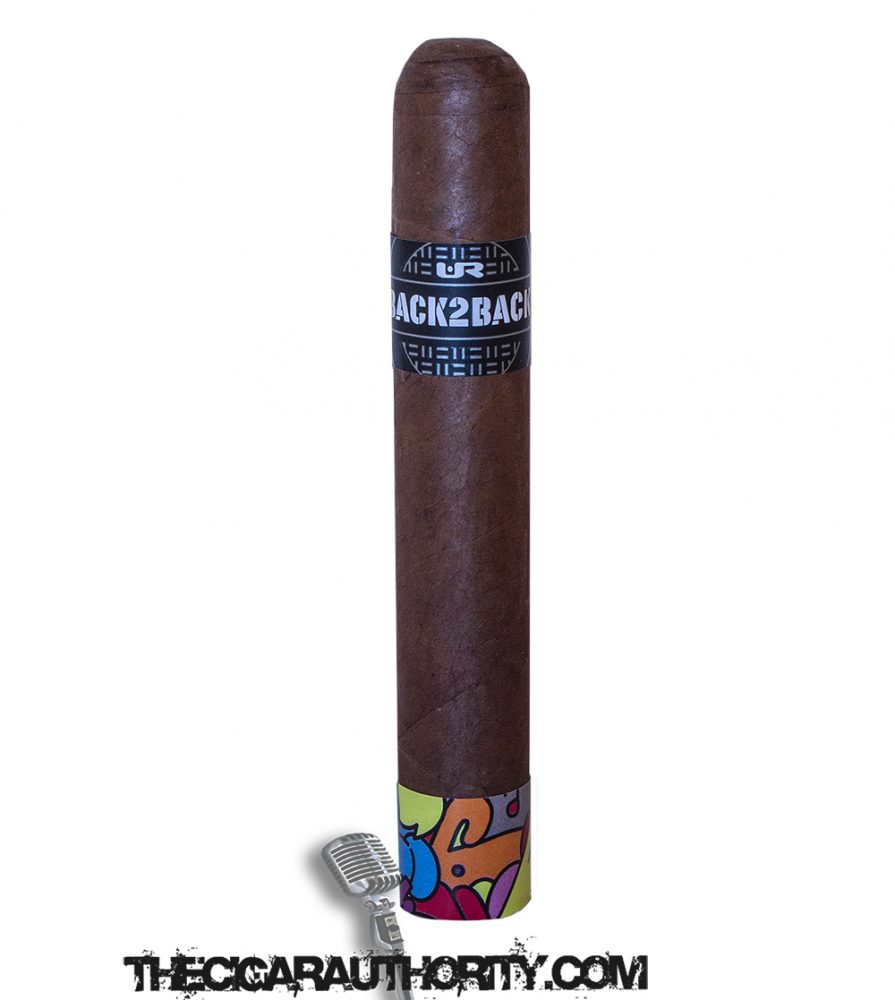 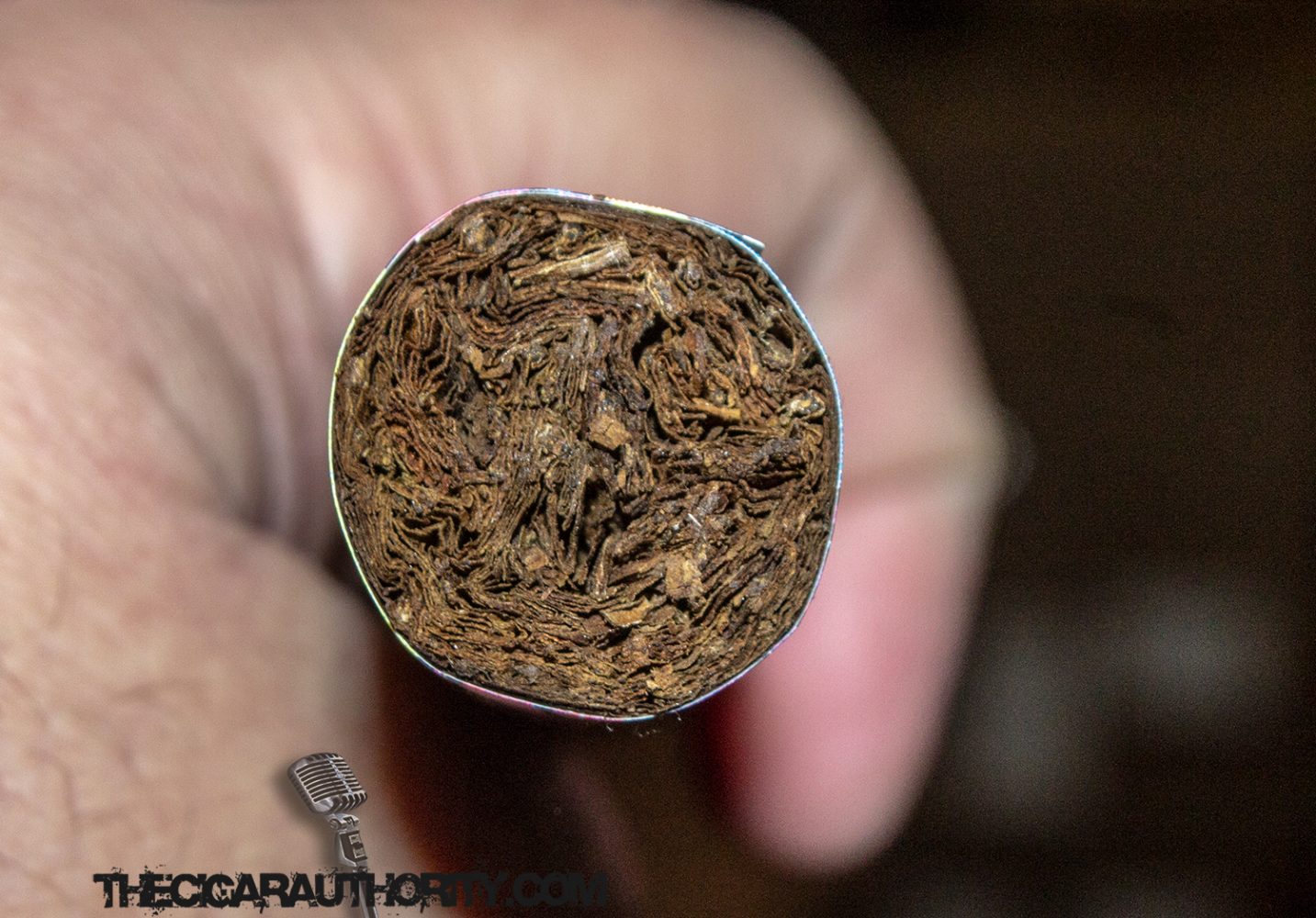 Back 2 Back Nicaragua Foot 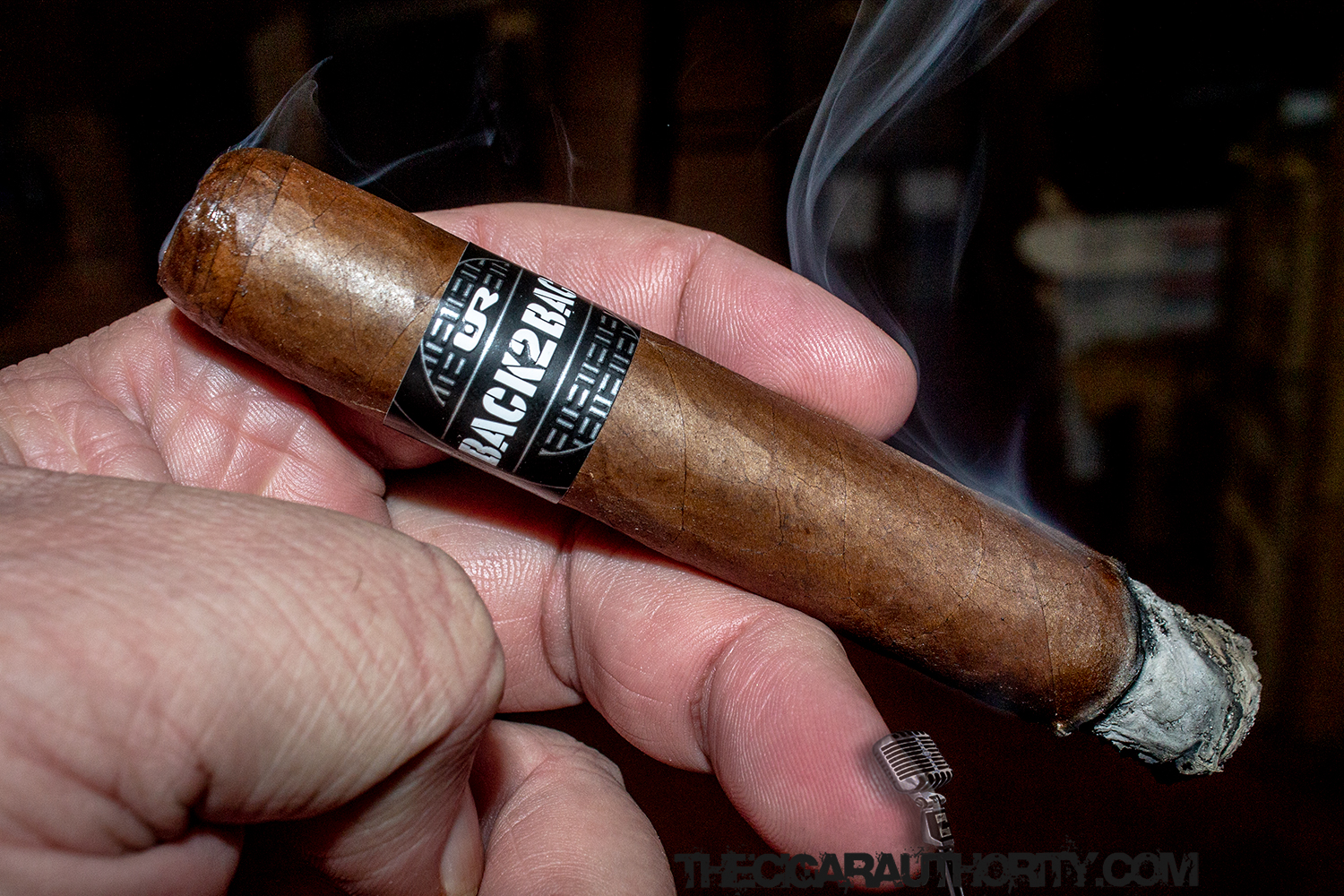 Back 2 Back Nicaragua Burn