On the February 16th, 2019 episode of The Cigar Authority we welcomed to the show, Francisco Batista the Managing Director of Operations in the Dominican Republic for Royal Agio. During the first hour of the show we smoked the Balmoral Anejo XO Connecticut from The Cigar Authority care package. The cigar was also a contender for the 2018 Cigar of the Year. As has become customary we offer a full review of the cigar that was featured on the podcast.

The Look: Packaged in 20 count boxes, one thing stands out when you flip open the box. Inside the lid everything you need to know about the cigar is listed. It’s all laid out like a review. The wrapper, binder, filler, length, ring gauge and size. The label goes one step further as it tells you who the buncher was as well as the roller and supervisor. It’s an amazing little detail that I am surprised more companies don’t use. The cigar itself features a blonde USA Connecticut wrapper with some ultra-thin veins present. There is a dual band, with the primary band utilizeing colors of blue, gold and white. There is a B logo in a shield, the name Balmoral and the words exceptionally old on the side. The secondary foot band denotes Anejo XO and the size which in this case is “Rothschild Massivo”. In the hand the cigar is hefty and firm wit a well packed foot.

The Notes: The cold draw of the Balmoral Anejo XO Connecticut Rothschild Massivo has a very distinct taste to it, that is very much Balmoral. There is a subtle ginger note with touches of wheat and oak with the aroma off the foot has a subtle caramel and pepper to it. After we carefully toast the foot paying extra attention to keep the lighter at the proper distance so as not to ignite too much of the wrapper there is a subtle vanilla component to start things off.

As we move on to the first third of the cigar there are subtle notes of wheat and earth with a bit of vanilla and a touch of almonds. The retrohale of the cigar offers up a note that reminds me of saltines before being overcome by a lingering pepper that tingles the nostrils.

In the second third a toasted caramel note begins to emerge that takes control as the primary focal point by the time the cigar reaches its half way point. In the background there are notes of wood (pine), cinnamon and almonds. There is no doubting the complexity of this cigar which is medium in perceived strength. The retrohale offers up some more pepper notes than the first third along with a subtle vanilla note that is almost lost in the spice.

The final third sees notes of earth and leather take over and become dominant as some hints of caramel, almonds and vanilla hold on in the background. The retrohale of the cigar has a subtle sweetness with a lot of pepper that lingers ever so slightly on the finish.

The Finish: I don’t want to preach so forgive me if it comes off as doing such. I know a lot of people who were like me until maybe 6-9 months ago. People who look at a Connecticut and keep walking looking for something dark. But lately, I’ve stopped at those Connecticut’s. To sound like a broken record, today’s Connecticut cigars are not your Grandfather’s Connecticut cigars. Most of them have some strength to them while being extremely balanced and loaded with flavors. That is the case with the Balmoral Anejo XO Connecticut. These are another great representation of the wrapper and are box worthy. 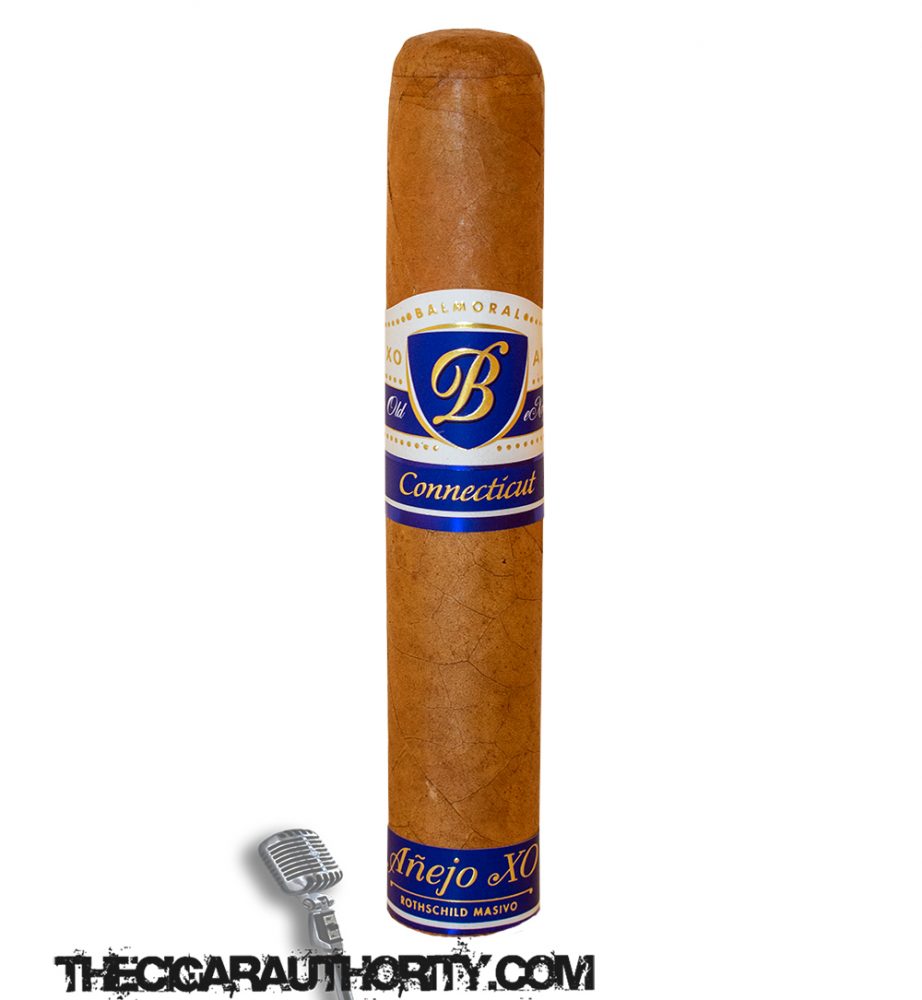 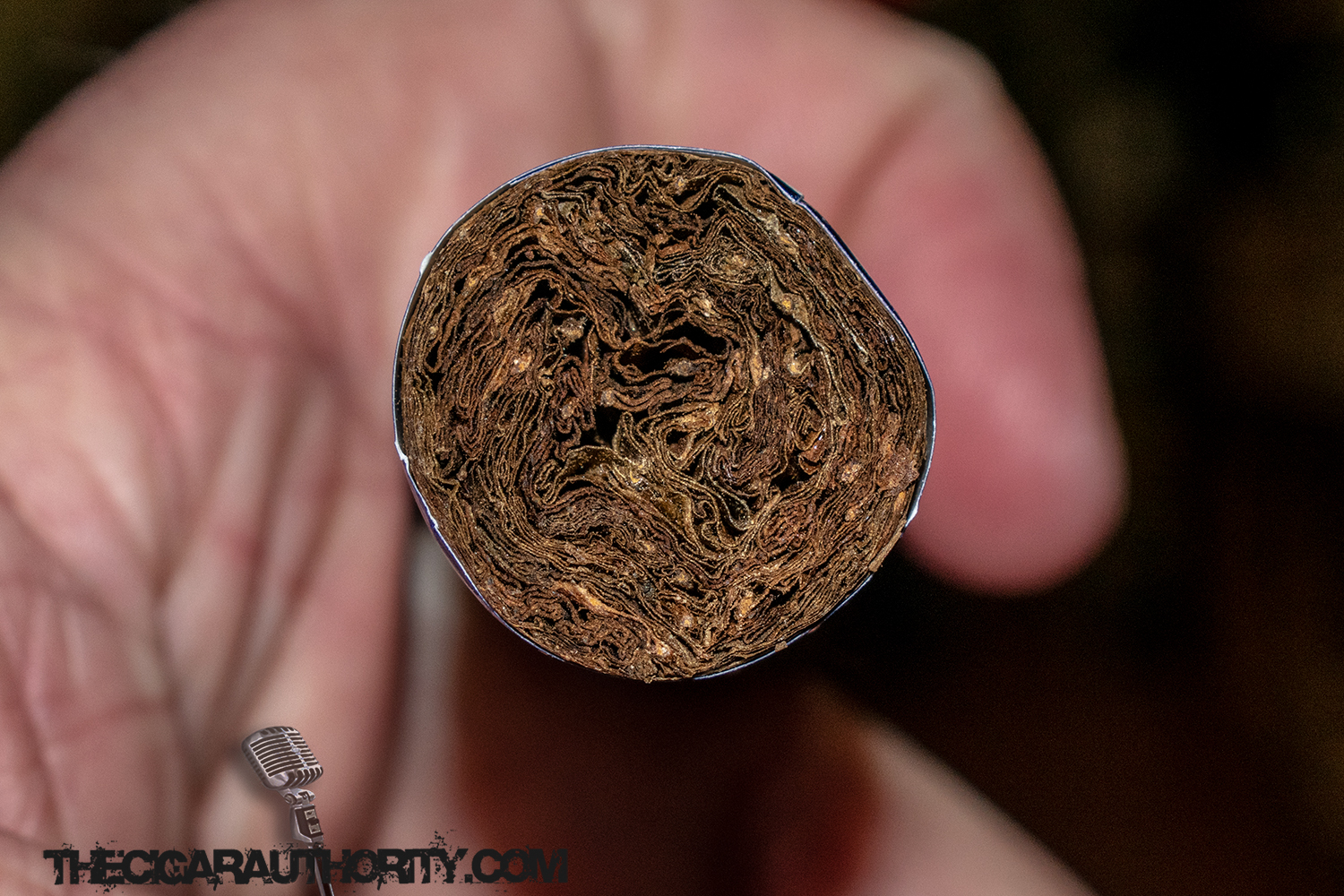 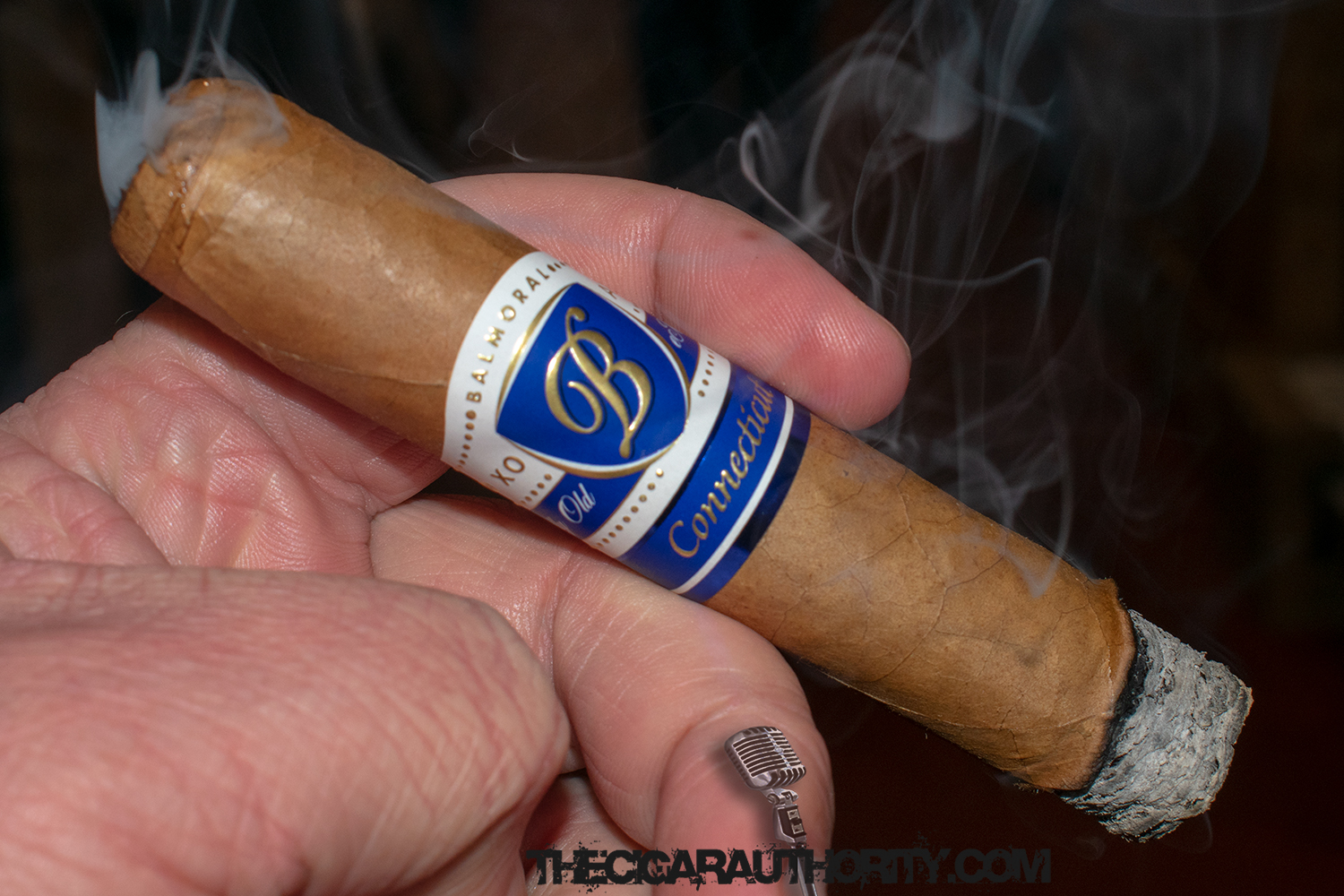