While the regular release of the Berlin Wall is going away, the Berlin Wall box press remains in full production. The cigar still doesn’t have a band although it is still slated to get one in the very near future. After hanging out with the Director of Sales this morning, we decided to fire up the Robusto version of the Berlin Wall Box Press for today’s review on The Cigar Authority.

The Look: Packaged in a 10 count travel case, the wrapper on the Box Pressed edition of the Berlin Wall seems to be a touch lighter than the original release. It’s an oily specimen with a network of noticeable veins. The press of the cigar is firm with well defined edges. The foot is well packed with a nice density to it.

The Notes: Once the cap of the cigar is clipped the first draw of the cigar is earthy with touches of a subtle caramel and vanilla notes.The aroma off the foot serves up some sweet molasses along with some of the aforementioned earth. Once the cigar is lit the initial flavor profile is cedar.

Smoking our way through the first third the cedar notes remain dominant as pecans and molasses slowly develop creating a profile with depth and complexity. Through the nose on the retrohale the molasses sweetness is intensified and a subtle vanilla appears on the finish.

In the second third, the cigar still sees cedar as the focal point of the cigar, but there is a nuttiness in the background along with a subtle mocha note. On the retrohale some spice appears that is reminiscent of red pepper flakes, and the finish of the cigar see’s the introduction of some espresso.

As we close the Hammer + Sickle Berlin WallBox Press the espresso note that appeared on the finish of the second third has become the dominant flavor profile as the cigar comes to a close. There is still some cedar present, but that slides into the background with a continued red pepper on the retrohale.

The Finish: I’ve always been a fan of Berlin Wall by Hammer + Sickle and this continues that trend. It offers a lot of flavor with a perceived medium strength. It’s an excellent stick that doesn’t break the bank and is well deserving of being in the rotation of cigar smoked on a regular basis. 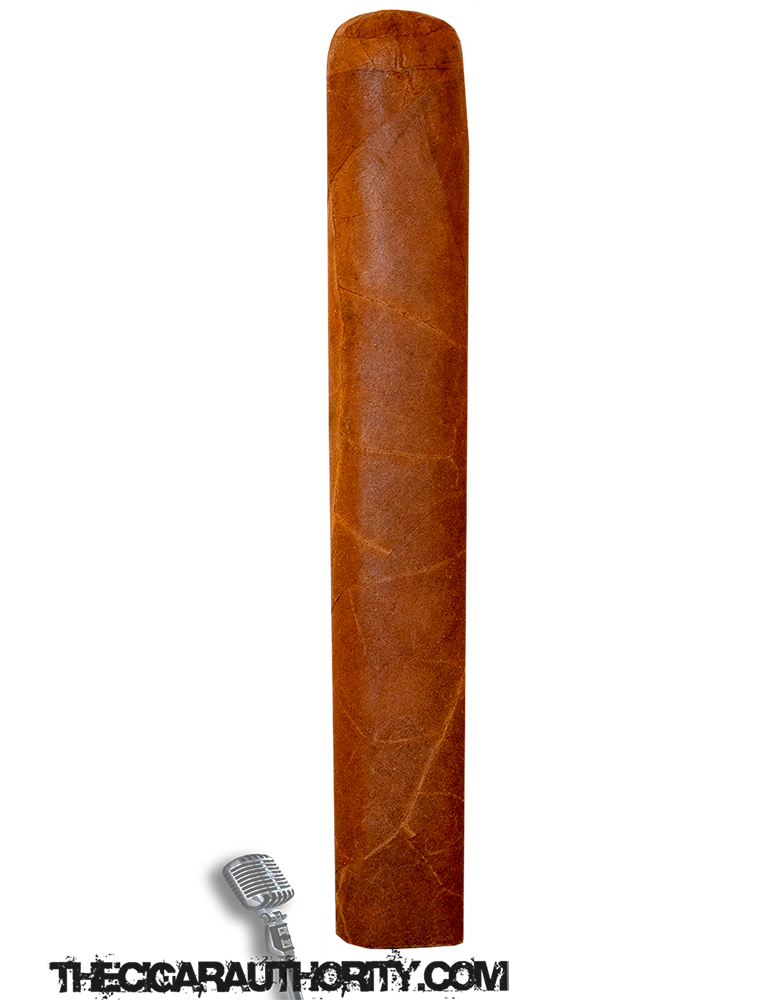 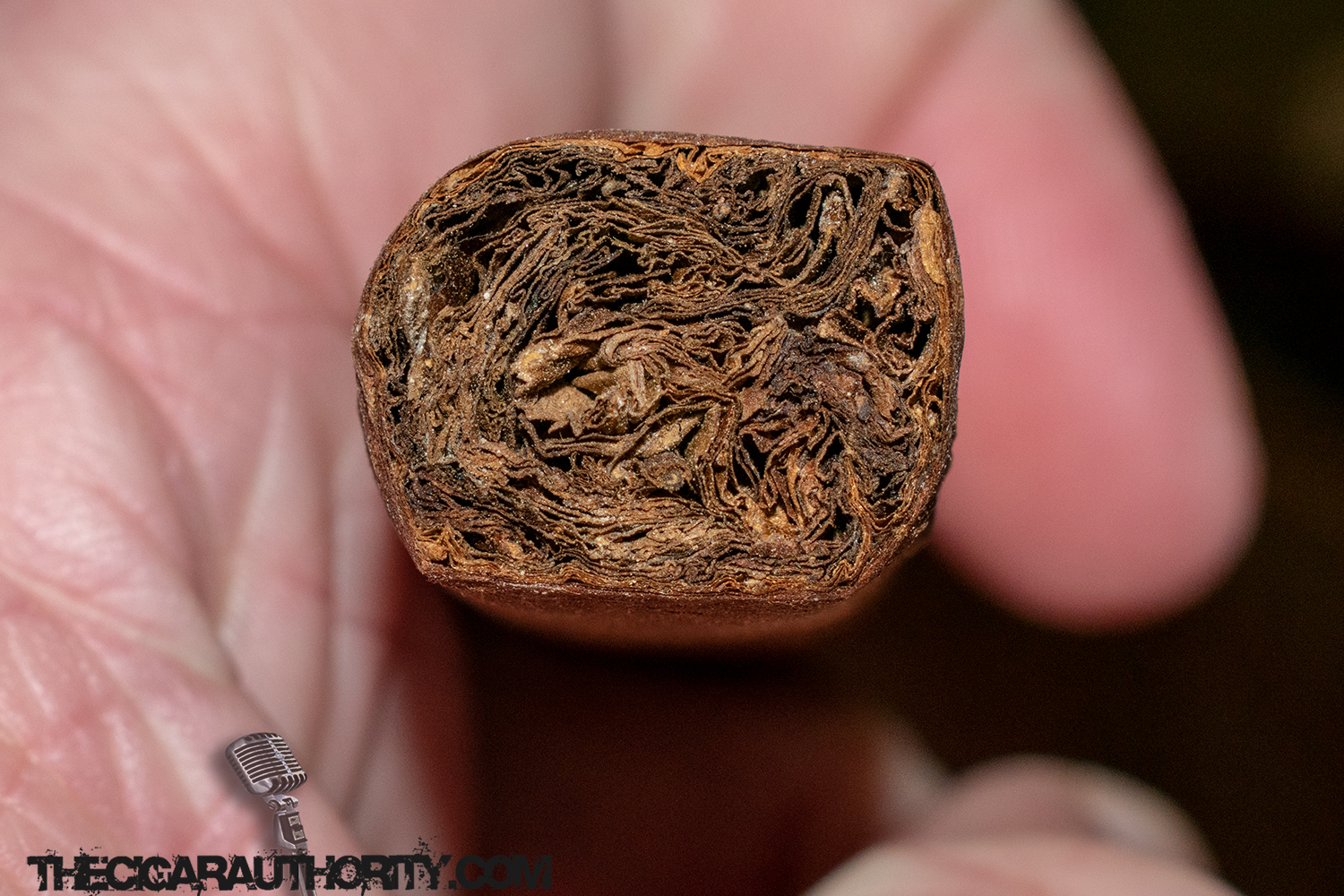 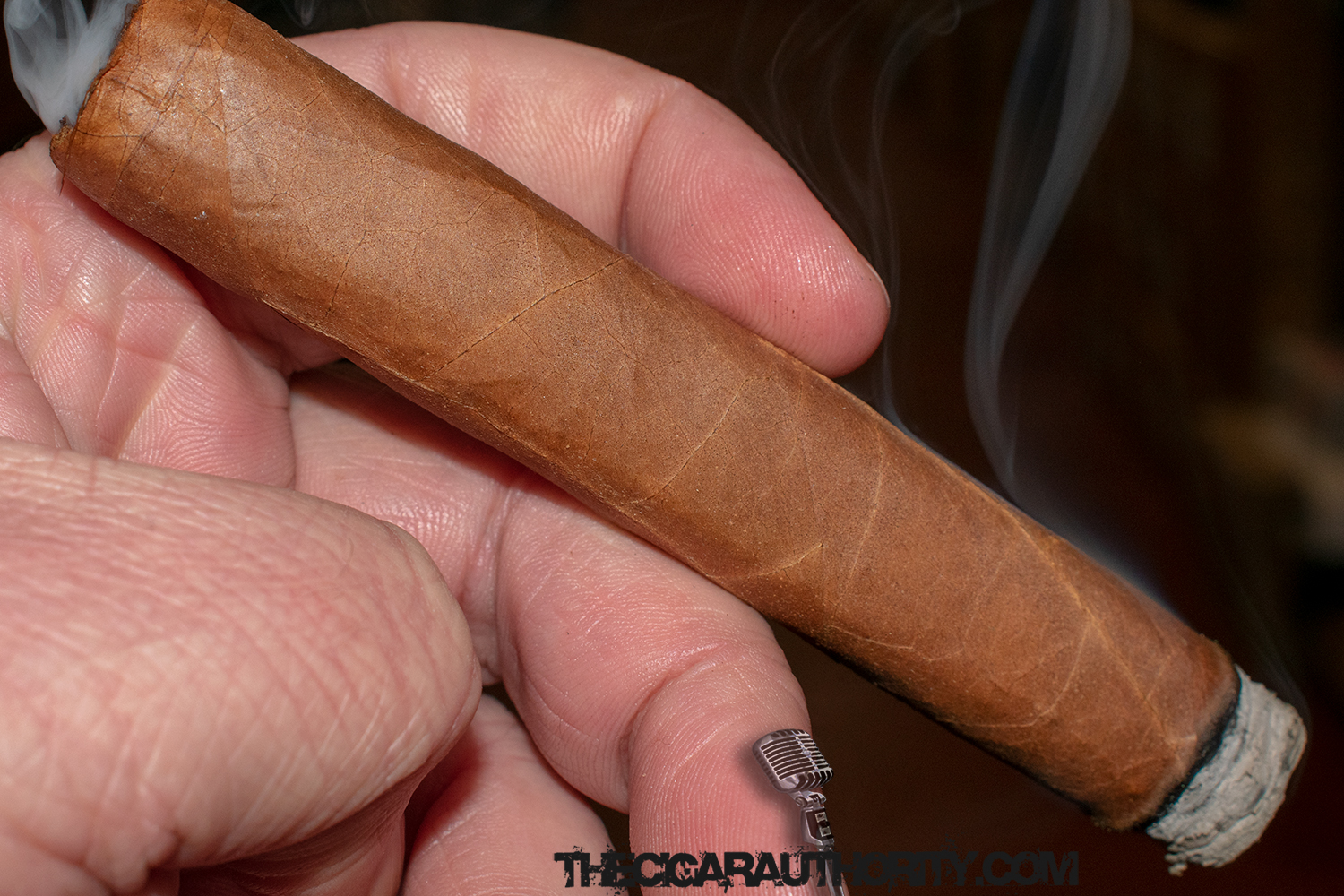