This weekend on The Cigar Authority we will light up the last cigar of the January Care Package, Bandolero. Even though we will be smoke the Tremendos vitola on the show, both cigars are from pack III.

Cigar history has followed a difficult path between crime and pleasure. Demonized on arrival to Europe, in which latter tobacco trade was monopolized. The success of the tobacco expansion is explained by the attempts of being controlled.

During a century, between 1717 & 1817, the Spanish Crown prohibited cigar production in the Caribbean Islands & the rest of the American Colonies, and although its precious leaves continued growing on the other side of the ocean, the “puro” cigar rolling that we all know today, could only be done  at the Sevilla Royal Factory, supplying an even more demanding market in the world.

But such absurd prerogative led to the price raise of tobacco and of course the birth of Bandolero, an intrepid figure that hidden in mysterious roads with tobacco leaves & rolled in other countries, led to an excellent price and authenticity combination, dressed with the charm of what was then forbidden.

The cigars that we offer here today know the secrets of those mystic Bandoleros old routes, from places where tobacco plantation still a long tradition, thru countries where wise hands shaped them, until its final destination, where a cigar expert recognizes its aroma and flavor – the quality of a unique product.

The Look: There are a few things I love about the aesthetics of Selected Tobacco, one of which is the humidified jars they come in. The second is the quality of tobacco, and lastly the amount of oils on the wrapper. The Bandolero is an oily leaf and while it might lack the perfection of the other two cigars from Selected Tobacco, it is pretty damn close. The roll is perfection, and the cap perfectly placed. There is one vein present on the wrapper that stands out slightly but it is incredibly thing. The band of Black, Mahogany and Gold denotes the brand name and ring gauge. In the hand the cigar is firm, with no soft spots and a slightly spongy foot which has a nice swirl of some darker tobacco.

The Notes: The cold draw of the Bandolero serves up notes of molasses and figs while the nose of the tobacco is an incredible mix of both sweet and sour with a mix of mocha, raisin, and lemon rind. One the cigar is lit there is a bit of citrus present, with some spices that remind me of curry and a faint hint of mocha in the background trying to fight its way through the crown.

As we dive into the first third of the Bandolero the lemon rind becomes more of a citrus like note over a base of earth and hay. Some of the mocha experienced on the first light tries to fight through, teasing the smoker with the defined profile. As we smoke toward the second third the citrus notes begin to fade.

In the second third of the cigar there is a nice spice through the nose with a hint of steak prepared on the rarer side of medium, almost black and blue. The pepper note reminded me of peppercorn, making this seem more like a meal at a top steakhouse than a cigar. The taste is incredibly enjoyable though I could go for a little more complexity.

In the last third of the Bandolero the complexity arrives with the mocha taking hold especially on the finish with subtle hints of red pepper, and earth. Some of the peppercorn notes remain through the nose and I wish I could get into a hammock as I enjoy this masterpiece, especially the last third of the cigar which has an intoxicating aroma of roasted nuts.

The Burn:  The construction on United Tobacco products are unmatched in my opinion, but the draw with the right amount of resistance, to the solid ash and the great burn line. It’s impossible to find a deduction on nay of the cigars I have smoked from Nelson Alfonso.

The Finish: The Bandolero serves up notes that were hearty and enjoyable, and if they had a name attached to them that was well-known to the consumer I am convinced that they would be chased down like many rock stars have their cigars chased down. While not as refined as a Byron or an Atabey, the Bandolero smokes like an $18.00 cigar and I would put up against many of the popular cigars in a blind taste test. 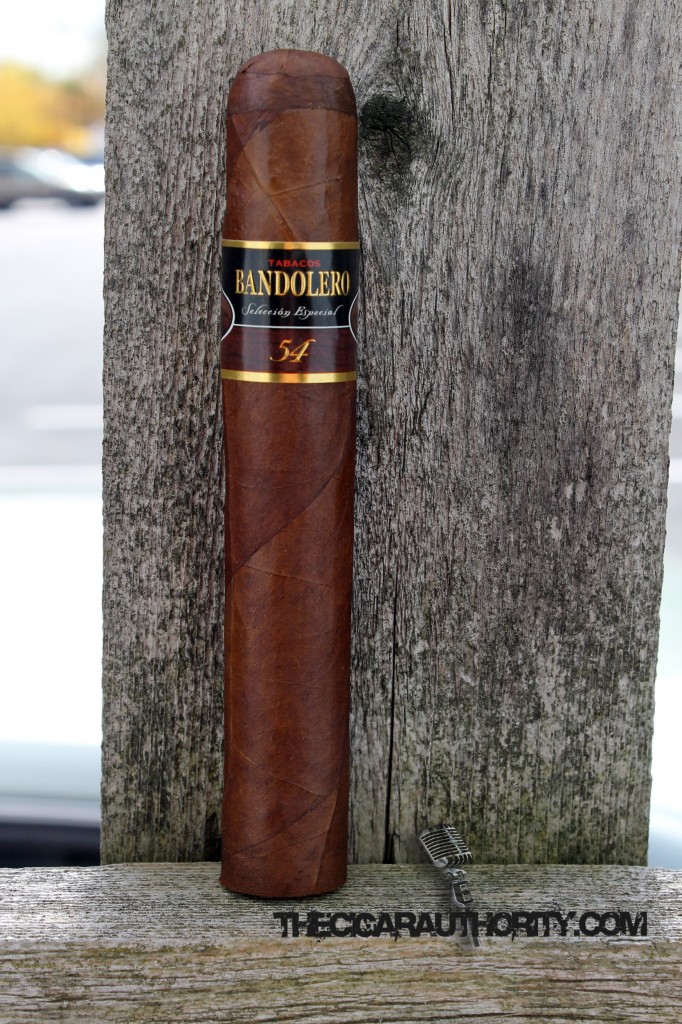 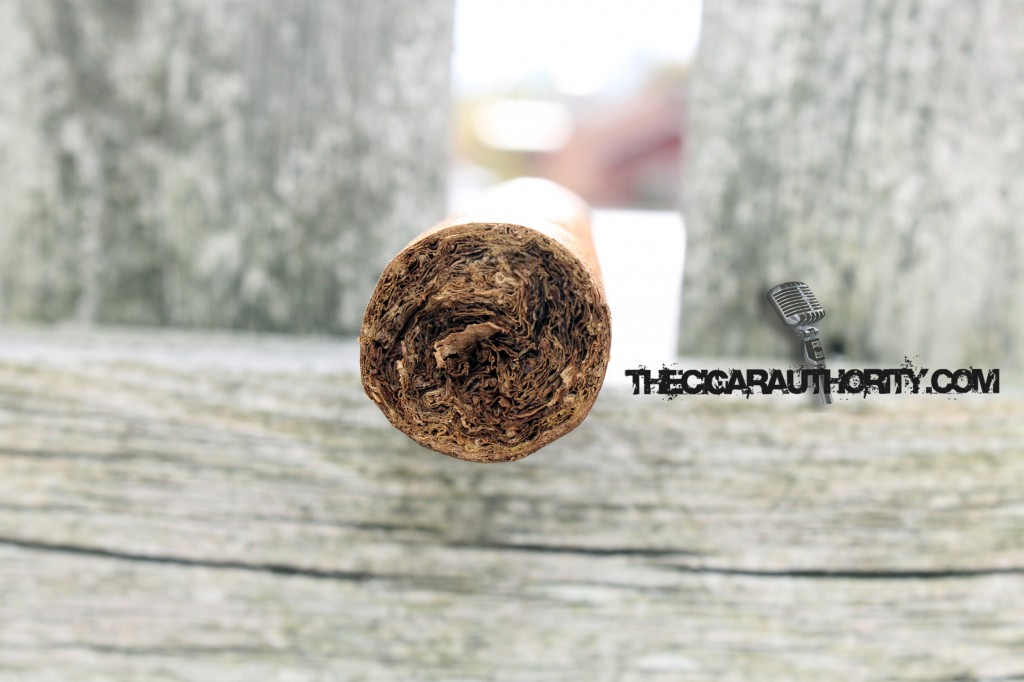 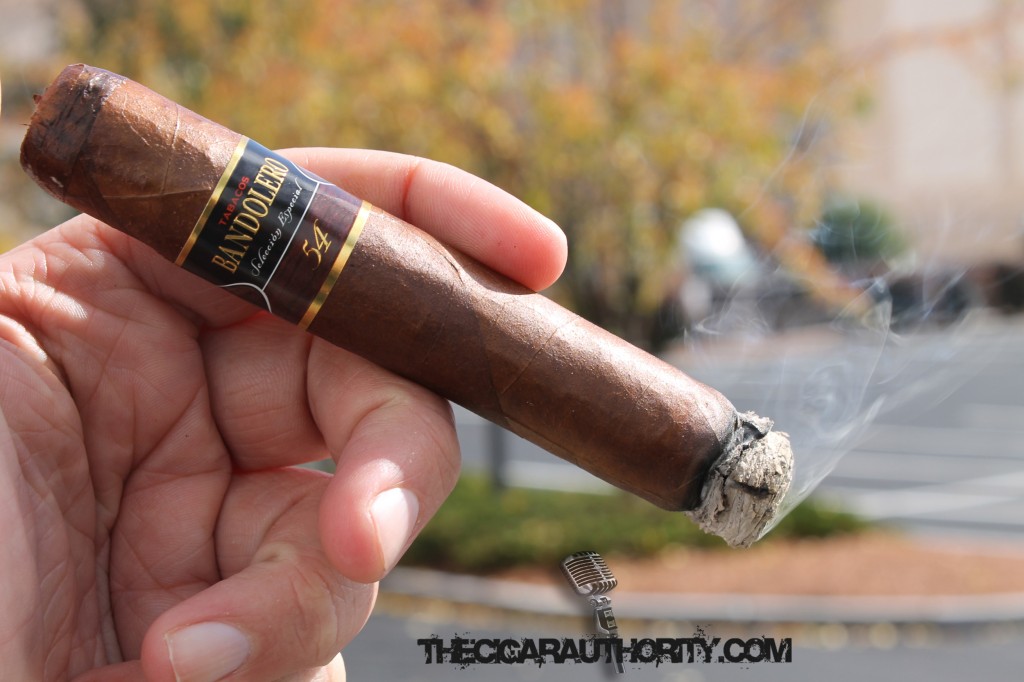