Crowned Heads has a long history of music and cigars. Juarez follows that history with its naming from the song Cocaine Blues which was written by Bob Dylan and made popular by Johnny Cash. As for the cigar, Jon Huber & Co. turned to a small factory in Esteli, Nicaragua named Tabacalera Pichardo instead of their past partners. The Crowned Heads Juarez was the second cigar smoked on the February 8th Episode of The Cigar Authority.

The Look: Packaged in 20 count boxes with a slide top, the Juarez shares its size named with Jericho Hill. Inside the cigar features an off white band with the name Juarez and a bull logo. The dark San Andres wrapper is slightly coarse to the touch and vein free. The cigar has a nice weight to it and is firm to the touch.

Moving into the first third, chocolate notes are dominant and are joined by a touch of nuttiness and raisins. The cigar is wonderfully sweet with a nice amount of strength that has me engaged as a smoker. The retrohale offers up more sweetness as well with a hint of citrus.

The second third continues to show off an extreme complexity. Notes of fudge move front and center creating a mouthwatering experience with a touch of marshmallow fluff. There is a touch of nuttiness and and coffee present as well. The retrohale sees the sweetness fade giving way to a touch of spice.

Moving into the final third notes of fudge remain dominant with a raisin sweetness and a subtle touch of caramel. The retrohale sees subtle spice remain with a hint of rye on the moderate finish.

The Finish: Billed as a budget friendly extension to the Jericho Hill line, I have to question that. While the cigar is budget friendly and the line shares its names with Jericho Hill this cigar stands on its own near the top of Sierra de Juarez. It’s incredibly rich and flavorful and a definite must have. 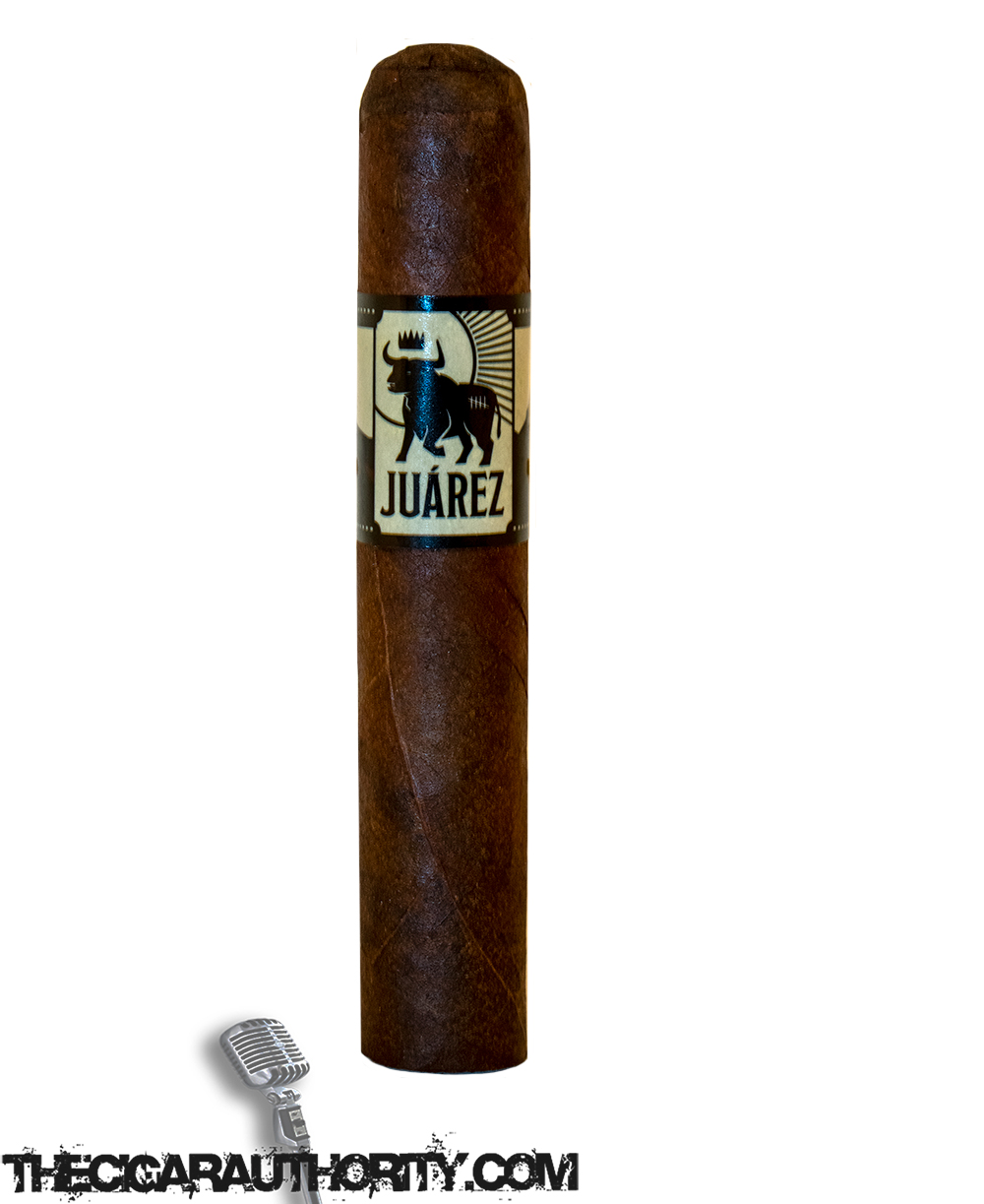 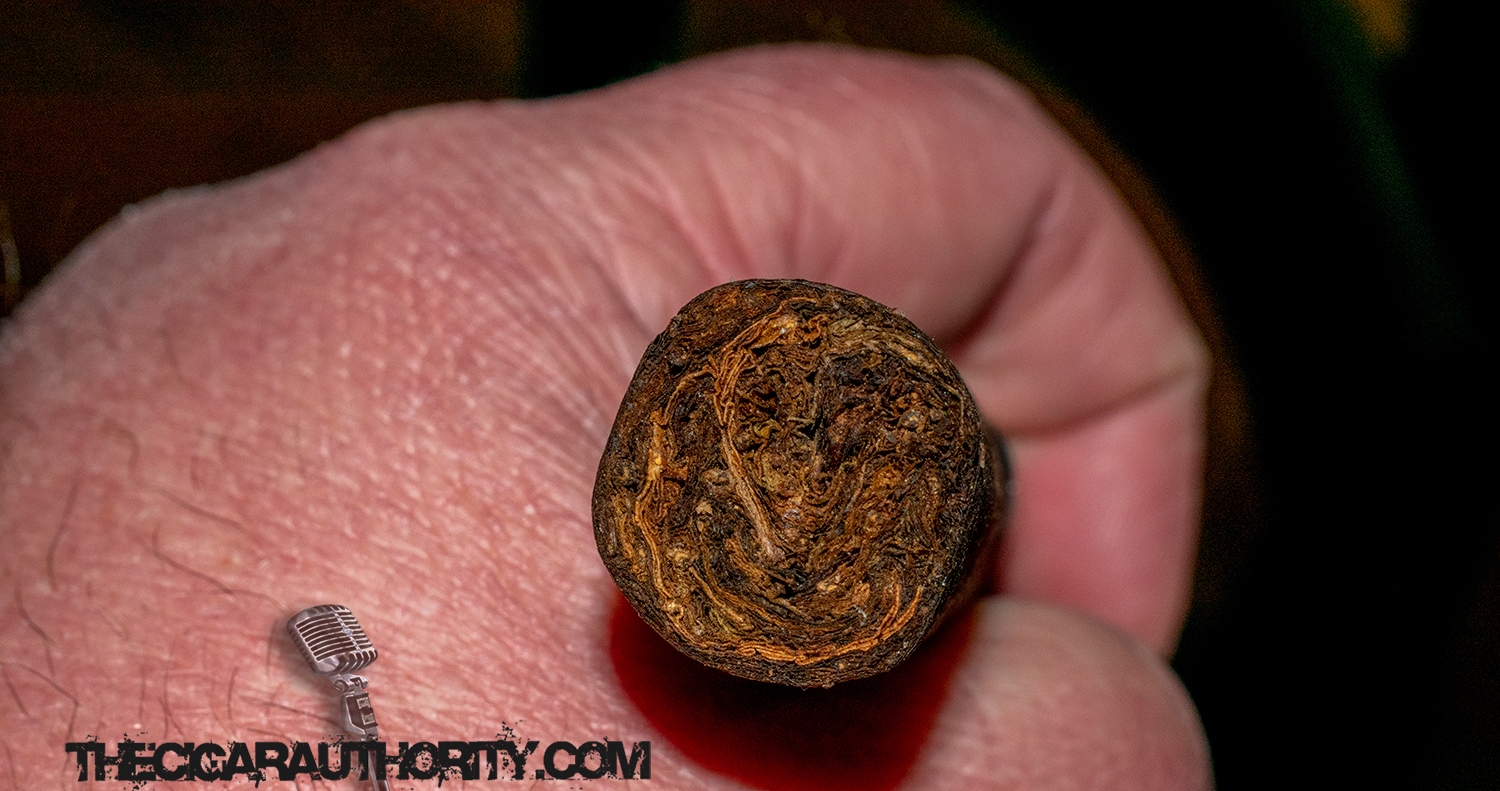 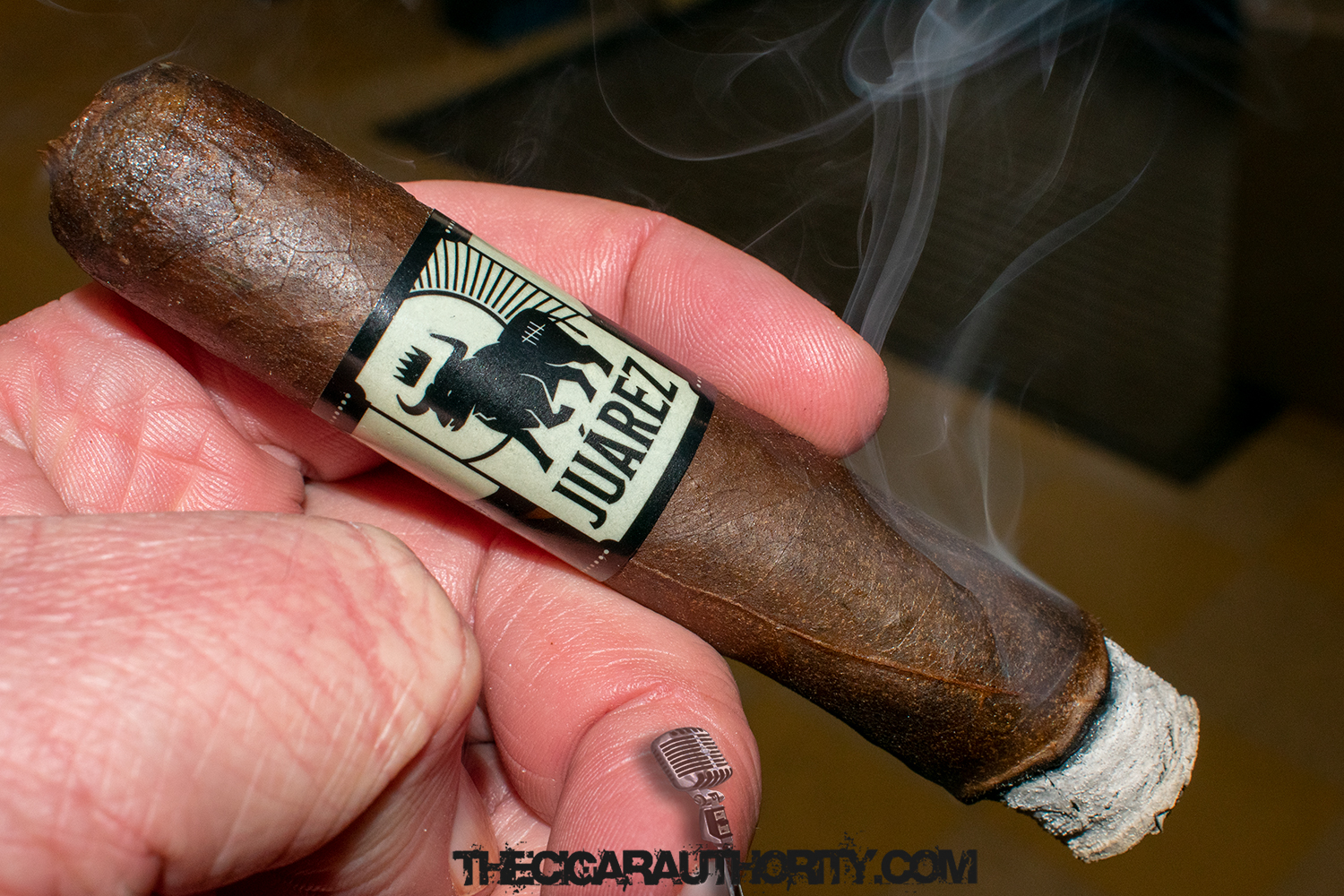