This weekend on The Cigar Authority we fired up Kristoff Criollo which was the Prime Selection for the care package. As has become customary we feature a full review of the cigars features on the podcast.

According to the Kristoff website, “Kristoff Criollo is made in the spirit of an elite Cuban cigar, the Kristoff embodies the taste and richness a true aficionado is looking for. With a rich oily wrapper, pigtail and uncut foot, the Kristoff tastes as good as it looks.” We’ll be the judge of that.

The Look: Packaged in rustic black boxes with the inside full of loose tobacco leaves that cradle the oily looking Kristoff Criollo. The cigar features a pigtail cap and a partially closed foot. In the hand the Criollo veiny wrapper feels thin and brittle despite the abundance of oil. It is however flawlessly rolled, firm to the touch with no voids of tobacco and an average weight.

The Notes: Once we remove the pigtail cap, the cold draw serves up notes of apricot, and almonds creating a marzipan like sweetness. The aroma off the foot of the cigar has a subtle apricot sweetness with a touch of fig like sweetness. Once the cigar is lit a subtle floral aroma with a nutty flavor profile wafts through the air.

The first third of the Criollo from Kristoff sees notes of cedar develop with a peanut like finish. There is a subtle floral aroma that dwindles as the first third comes to a close. The retrohale sees the addition of some citrus notes, and a slightly salty finish.

The second third sees the peanut notes take on more of an almond like sweetness but they become more of a secondary note with a dominant cedar base. The retrohale continues to offer up some citrus notes, with some spice and leather.

As we finish the Kristoff Criollo notes of almonds begin to fail with a hint of leather and cedar. The latter two are also easily identified on the retrohale.

The Finish: Kristoff is one of those brands that often get overlooked in a cigar shop. I’m not sure if it’s because they get lost in the box with loose tobacco, or their bands don’t pop as well as others. But once you smoke a Kristoff, you will be back often because of the complexity and consistency of the brand. While the Connecticut remains my fave Kristoff to date, the Criollo is a worthy contender. 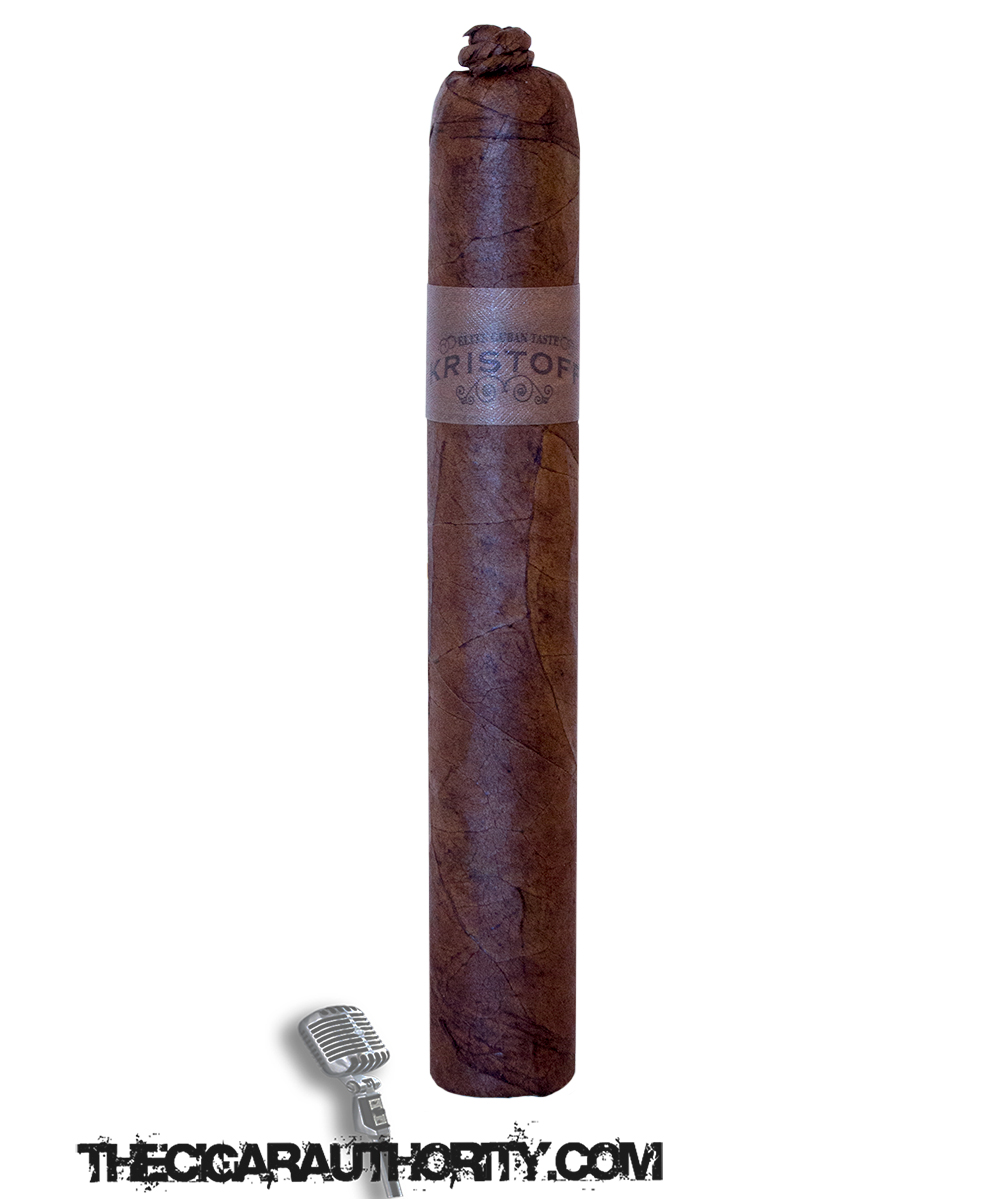 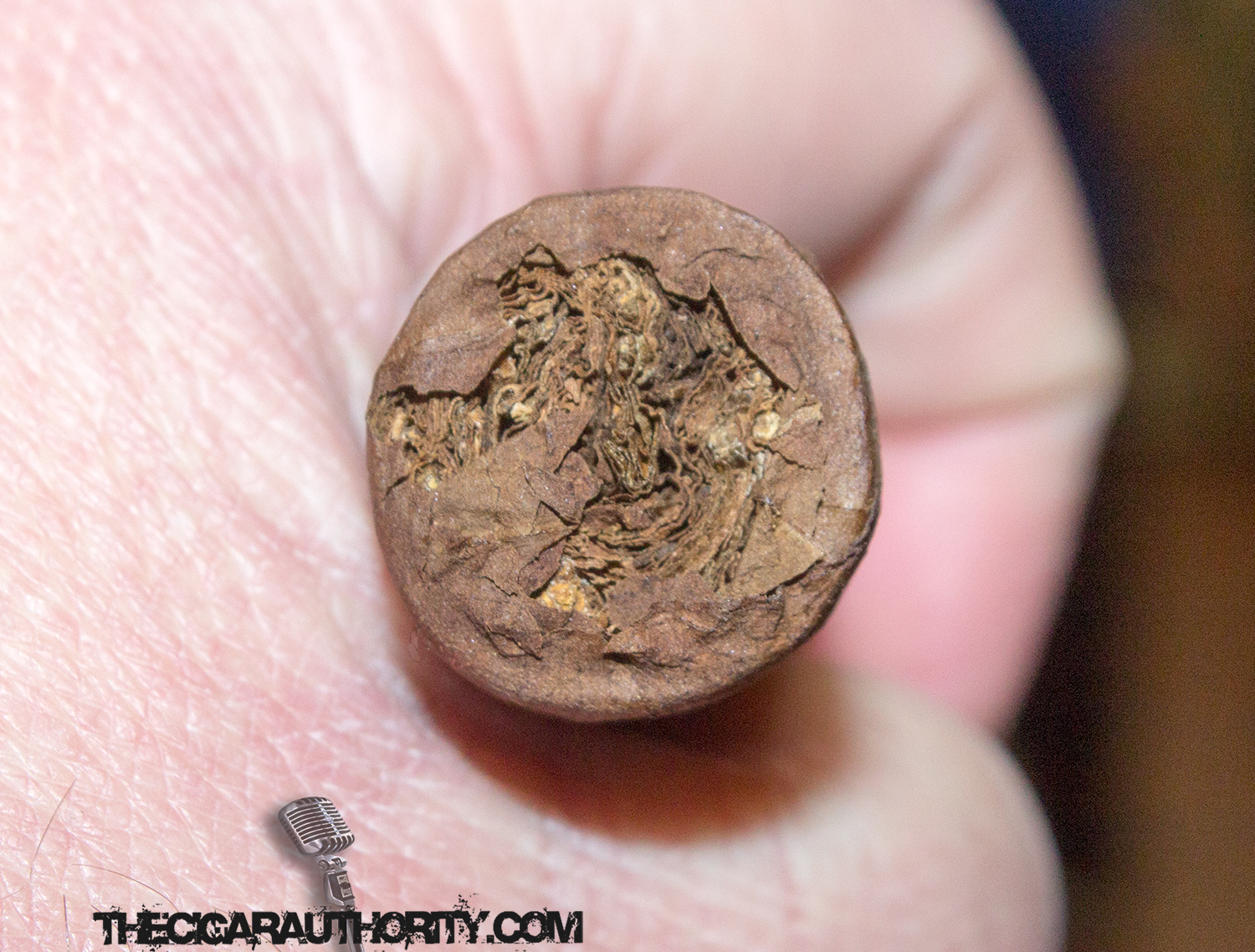 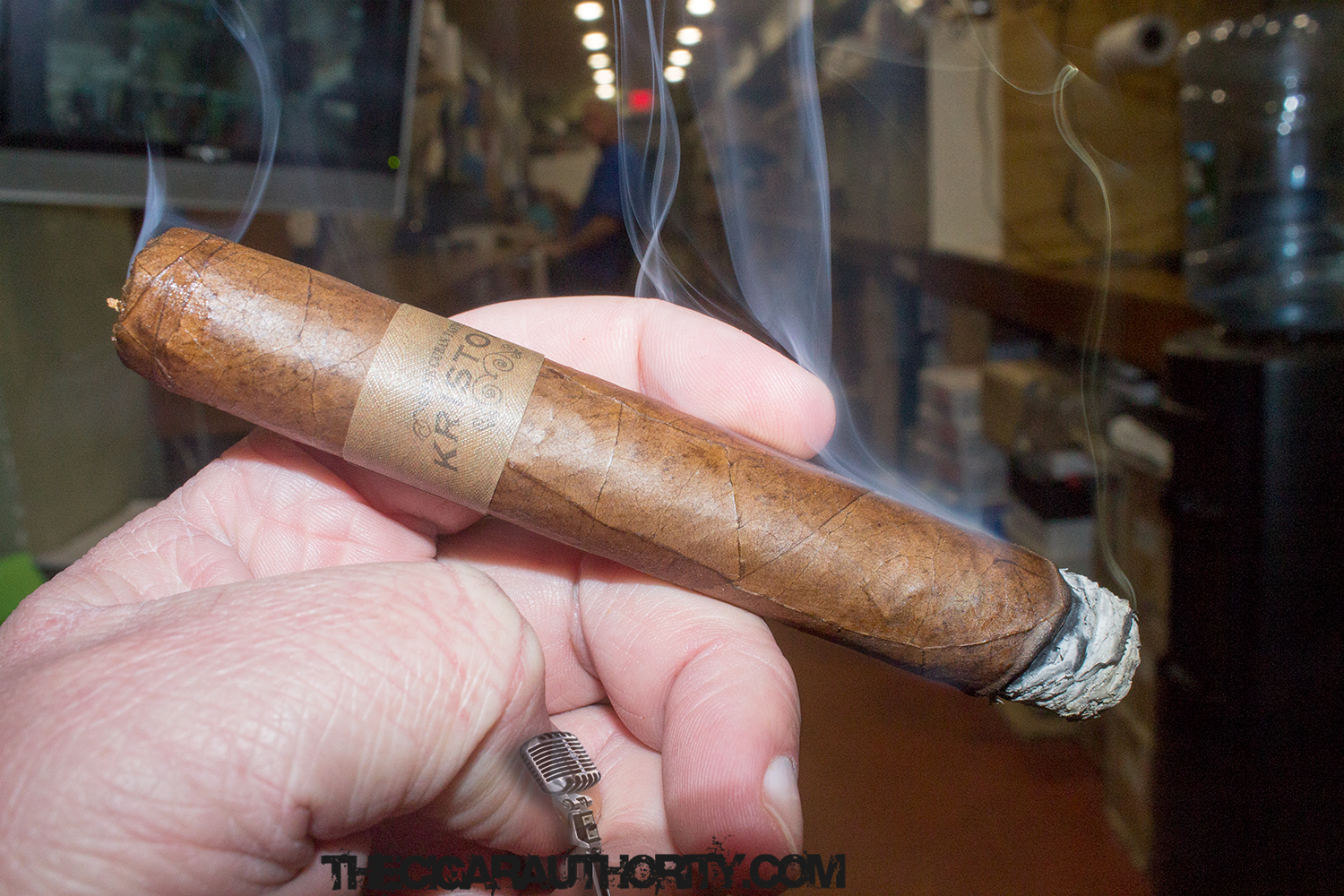