Here at the Cigar Authority we have a developed a close relationship with the premier magazine of the cigar industry, Cigar Journal. For 25 years the company has provided an insight into the cigar industry like no other publication. Reinhold Widmayer and his team put together issue after issue a fluff free magazine with stories of farmers, rollers and the brand owners themselves. In 2016 the magazine honored The Cigar Authority with an award for being Ambassador’s of the Cigar Industry.

In other to celebrate the milestone in style, Davidoff has created a cigar celebrating the magazine’s 25th year. This robusto size smoke is limited to 300 boxes of 10.

The Look: Packaged in a slim line 10 count box, the Davidoff 25 Years of Cigar Journal features a dark oily Habano wrapper that has some noticeable veins. In the hand the cigar feels a little light, but there are no voids of tobacco and the foot is nicely packed.

The Notes: The cold draw of the cigar serves up that classic Davidoff barnyard component with notes of earth, hay and a faint cedar all of which are mimicked on the aroma off the the foot. Once the cigar is toasted and lit there is a nice cedar flavor that envelopes palate.

Moving into the first third of the the cigar there are notes of cedar, with a raspberry sweetness and a lingering espresso finish. On the retrohale there is a subtle pepper while the aroma of the cigar offers up a hint of vanilla.

The second third sees earthy notes become dominant which are joined by mocha on the finish of the cigar and some red pepper. The red pepper is enhanced by the retrohale and you can feel the spice on your lips giving this cigar a stronger feel then typical Davidoff smokes.

As the limited edition 25 Years of Cigar Journal from Davidoff comes to a close to raspberry sweetness returns as the earthy notes slide into the finish. The cigar still seems nuances of red pepper, mocha and cedar.

The Finish: When you make a cigar for a magazine that reviews cigars it’s a risky proposition for both parties. Will the cigar be rated high enough to satisfy readers? Will Davidoff be able to create a cigar that deserves a high rating. If you read our website you will notice that Davidoff consistently scores high and this is one is no different. Its balanced, flavorful and it has a nice perceived strength that we look for in a stick. It is a smoke that does this anniversary justice. 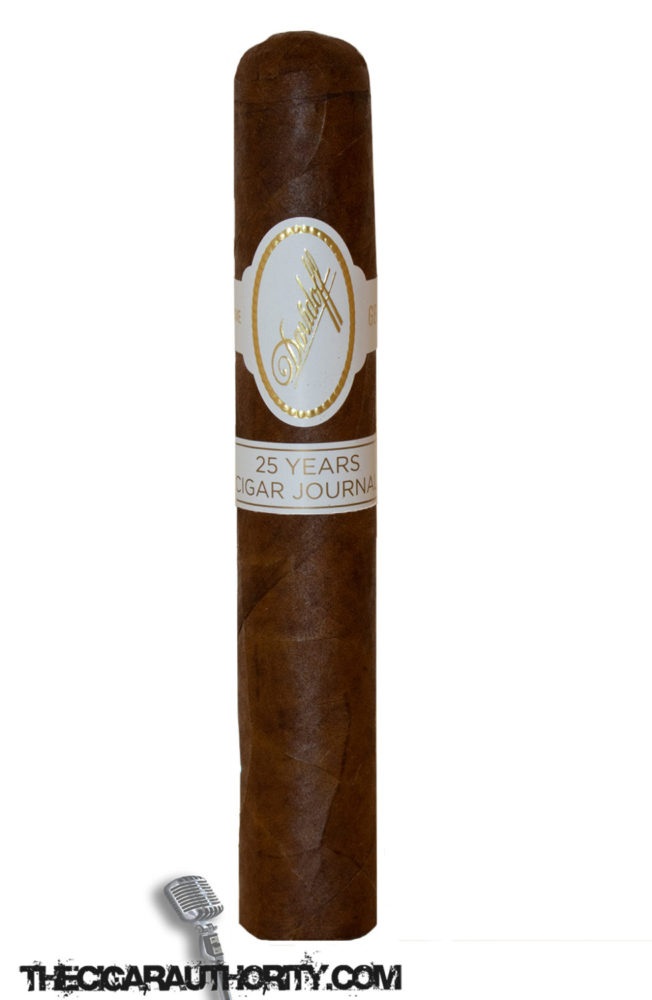 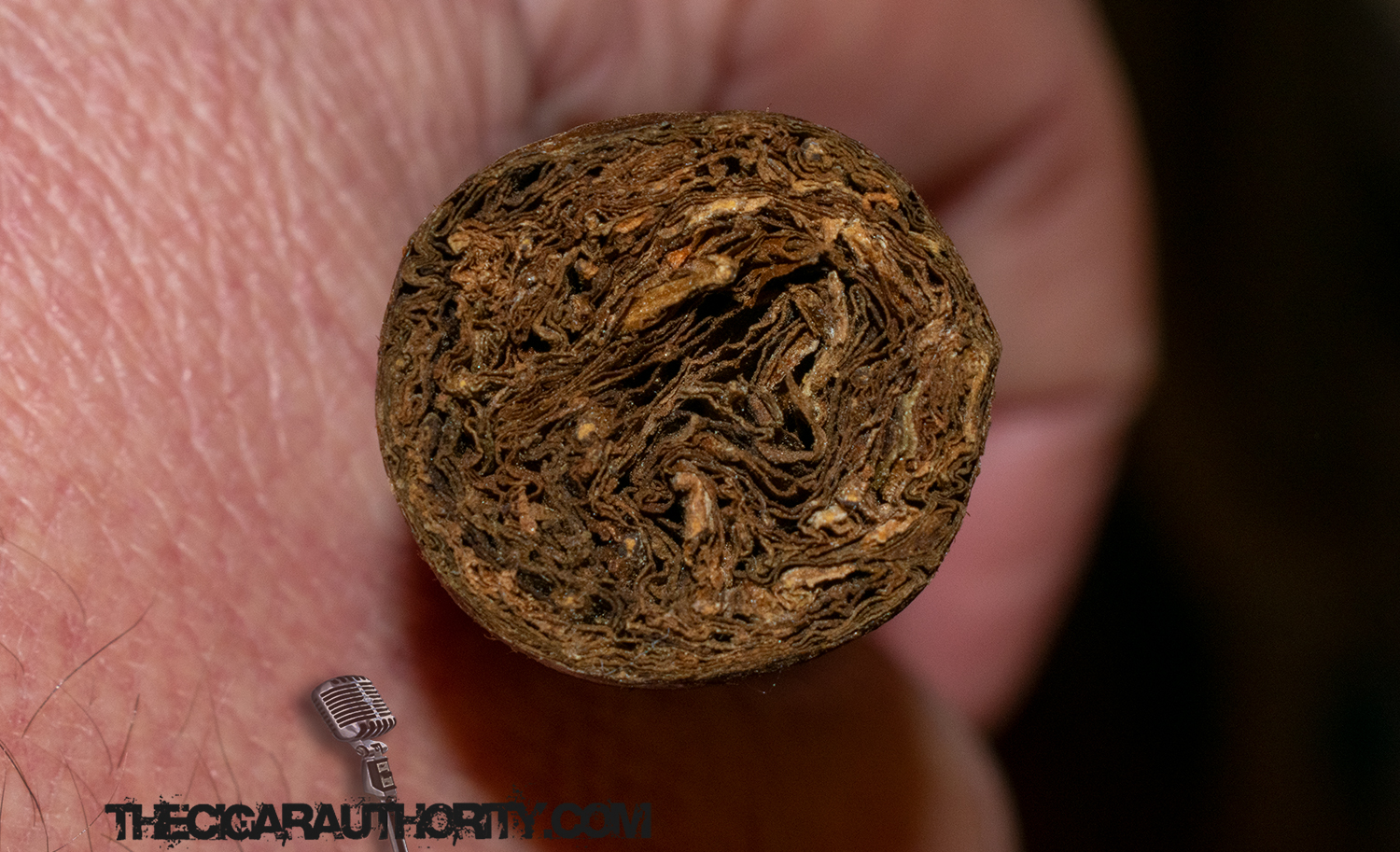 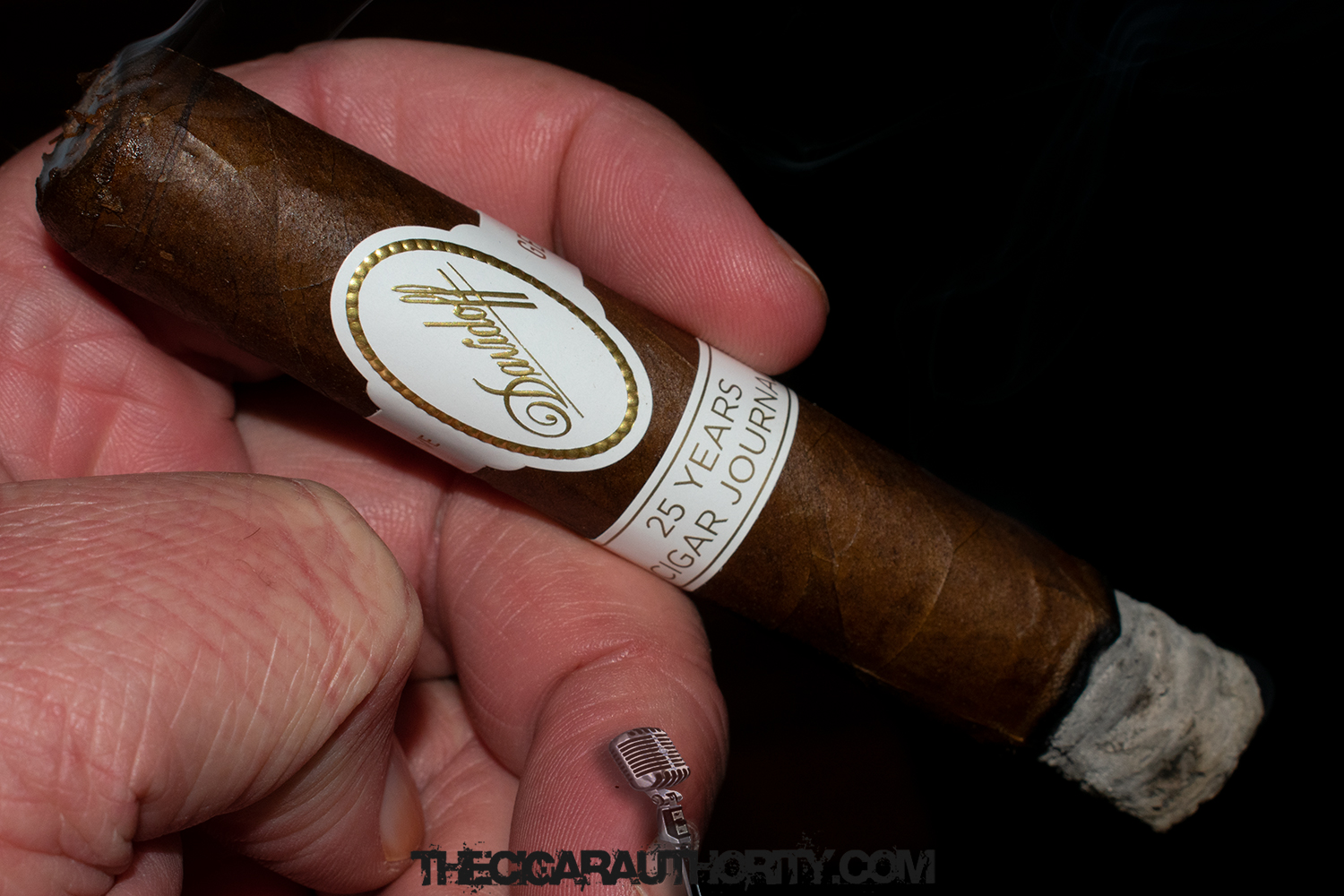 Previous VODCast: The End of the Cigar World As We Know It
NextPodcast: The After Show Catches Up On Viewer Mail