The latest cigar from Christian Eiroa is named after an area of Honduras that is special to him and as his family. The Jamastran Valley has been home to family patriarch Julio Eiroa since the early 1960s. It is also home to El Corojo the farm which grows Authentic Corojo from seeds obtained by the family in the 1980s. The cigar is available in two sizes, with the 11/18 limited to Tobacconist Association of America retailers such as 2GuysCigars.com.

The Look: Packaged in a pyramid style box that is reminiscent of the original Camacho Corojo line, the presentation is a walk down memory lane. Inside the cigar comes with a tissue paper wrapper covering half the cigar with the word Jamastran as well as a secondary band denoting the same. The primary band is the Eiroa logo in the colors of black and silver. While the size is listed as 48/54/48 the foot of the cigar comes off as smaller and the cigar has the look and feel of the real 11/18 size that I remember.

The Notes: The cold draw is reminiscent of the Corojo with notes of sweet cedar while the aroma off the foot has more cedar and a hint of vanilla. Once the cigar is toasted and lit there is a burst of Corojo spice.

In the second third the molasses notes increase with intensity as we make out way to the thickest part of the cigar. The dominant note is still cedar and the cinnamon makes its way to the finish of the cigar with a touch of sweetness.

The Finish: This is a cigar with a wow factor, but I wonder how that will be relayed to those who weren’t smoking back when Camacho was under the direction of Christian Eiroa. It’s a throwback to the early days of the Liberty and the original Corojo that came in the screw to pyramid box. It’s rich, robust, and flavorful and a fantastic trip down memory lane. It’s one of those cigars that are worthy of multiple boxes. 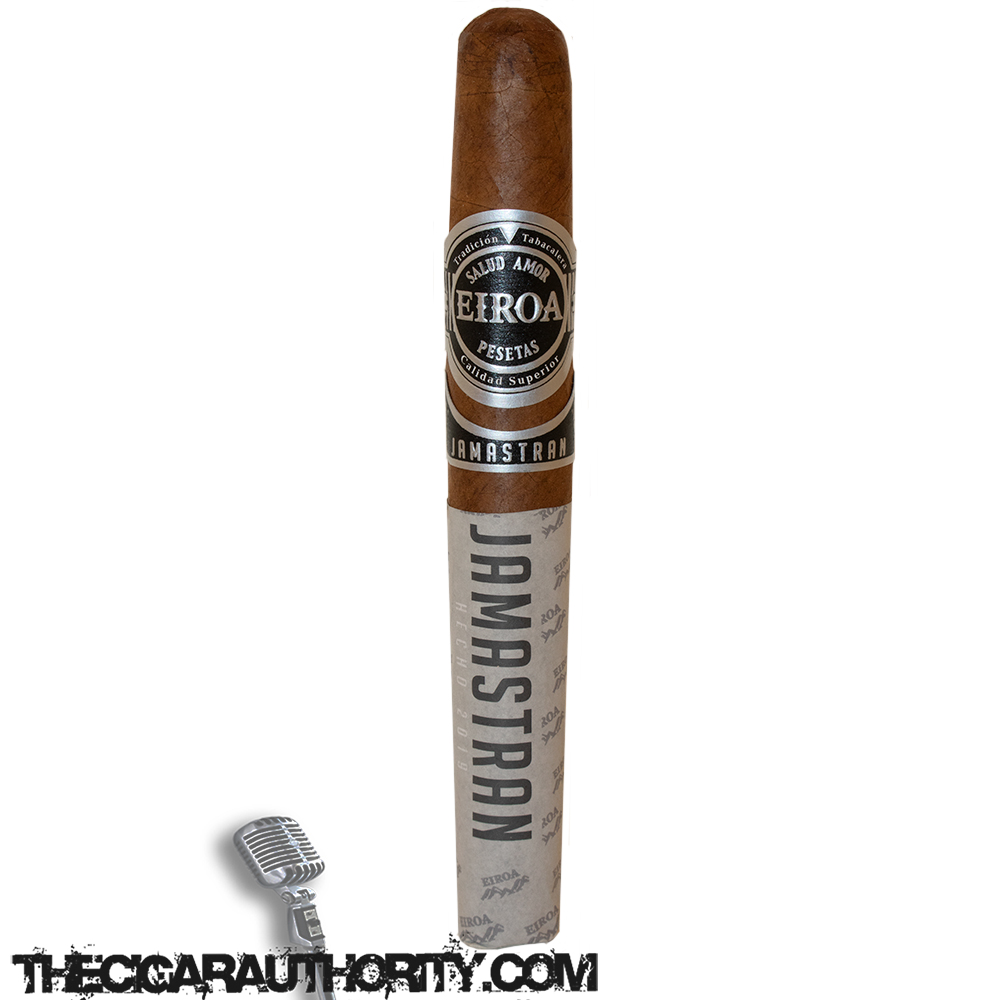 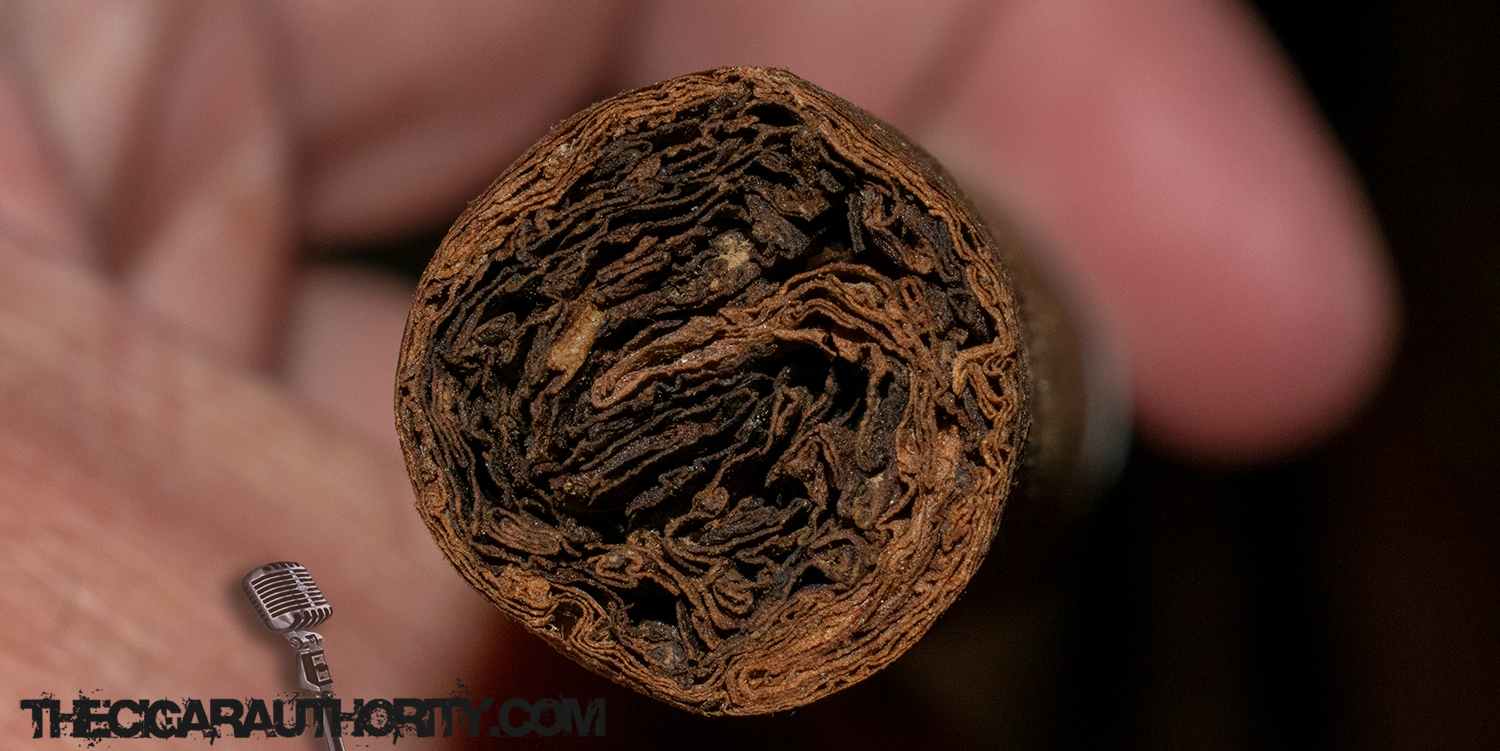 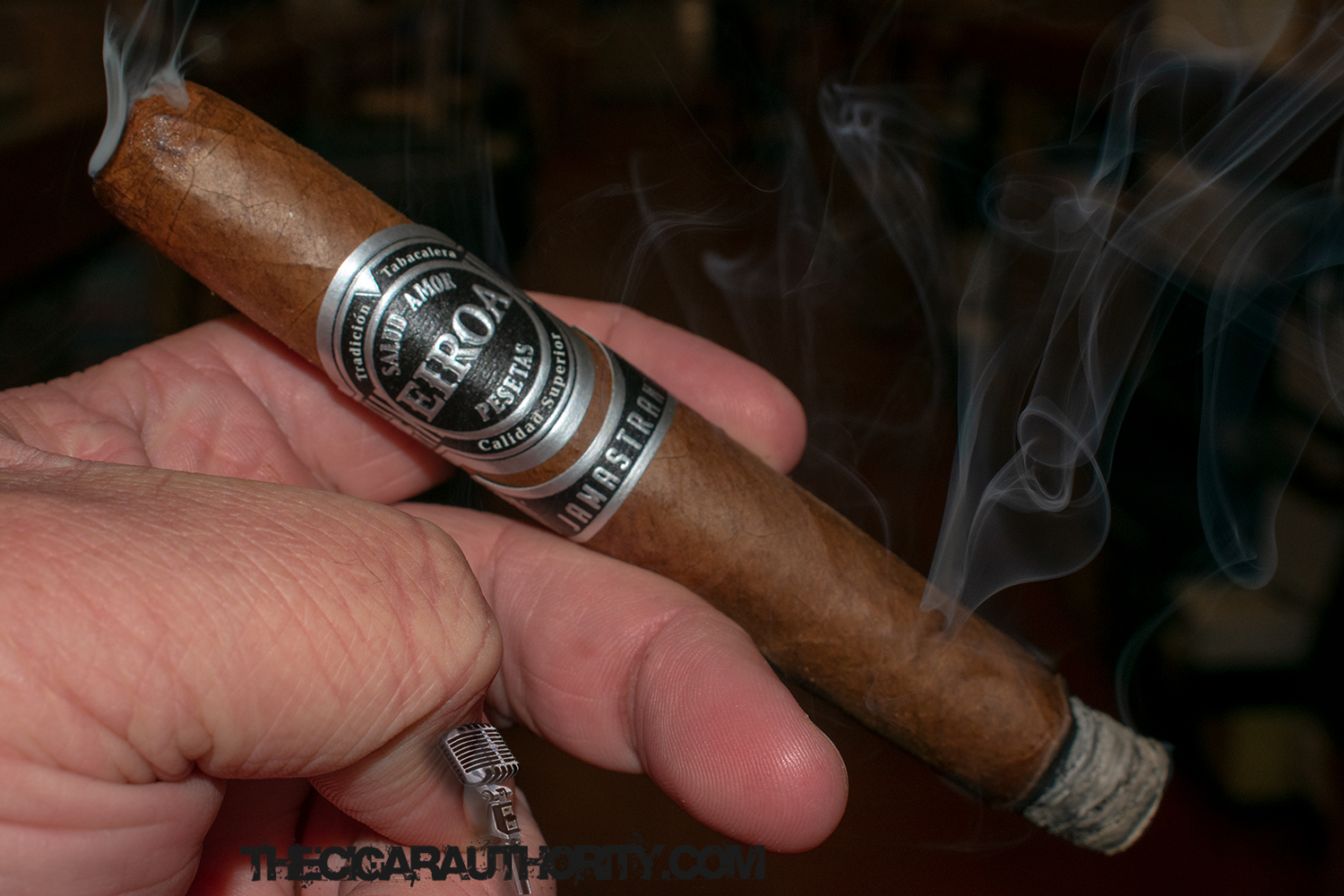