The Look: Packaged in red boxes of 20 cigars, the Gran Habano Corojo #5 is the signature stick from George Rico. The white, red and green band reminds me of Christmas. In the center is the Gran Habano crest while a secondary band denotes the line. The milk chocolate wrapper has a nice amount of oils present with some significant veins visible. In the hand the cigar is firm and hefty with a well packed foot.

The Notes: The cold draw is remiscent of the black Necco wafer giving the cigar elements of licorice and the powder coating of the New England staple. The aroma off the foot mimics that of the cold draw with a hint of cedar. Once we toast and light this 60 ring gauge smoke the first notes are pecans.

Moving our way into the first third of the Imperial here are notes of pecans, chocolate and ginger. On the finish and retrohale there is a floral component that has a very Cuban feel to it where it is joined by additional notes of ginger and allspice.

The second third of the Corojo #5 from Gran Habano looses its chocolate sweetness as pecans become the primary flavor profile with continued ginger as the allspice makes it way to the palate. The retrohale sees more floral components which also appear on the resting aroma of the cigar.

As we conclude this cigar from George Rico notes of pecans remain as the cigar develops some wood notes and a hint of chocolate returns. There is still a floral component on the retrohale and the moderate finish.

The Finish: Gran Habano might be best known by many for creating the worlds largest cigar measuring 18.9 feet long, 3.3 feet wide and 5.2 feet high and weighing 1,200 pounds, with an official ring gauge of 1920. However if you don’t know them for the cigars they produce, you should. A perfect starting point would be the Corojo #5 which has notes similar to that of a Trinidad Cuban. It’s balanced and flavorful and a worthy smoke. 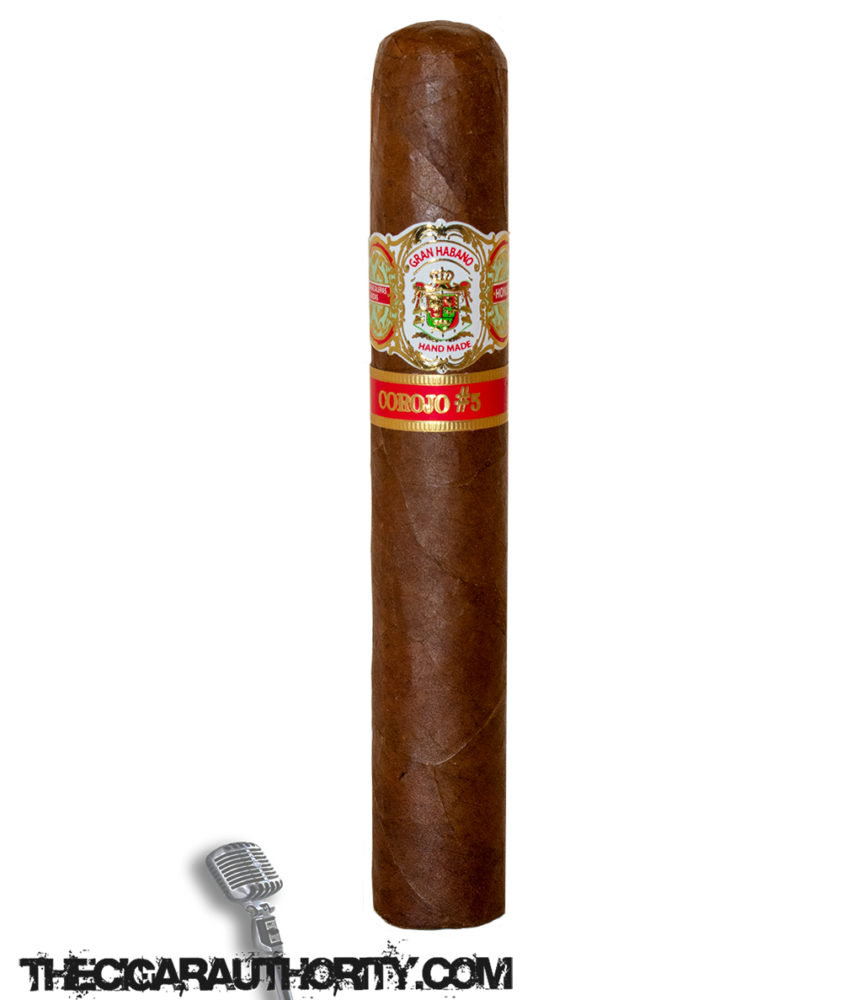 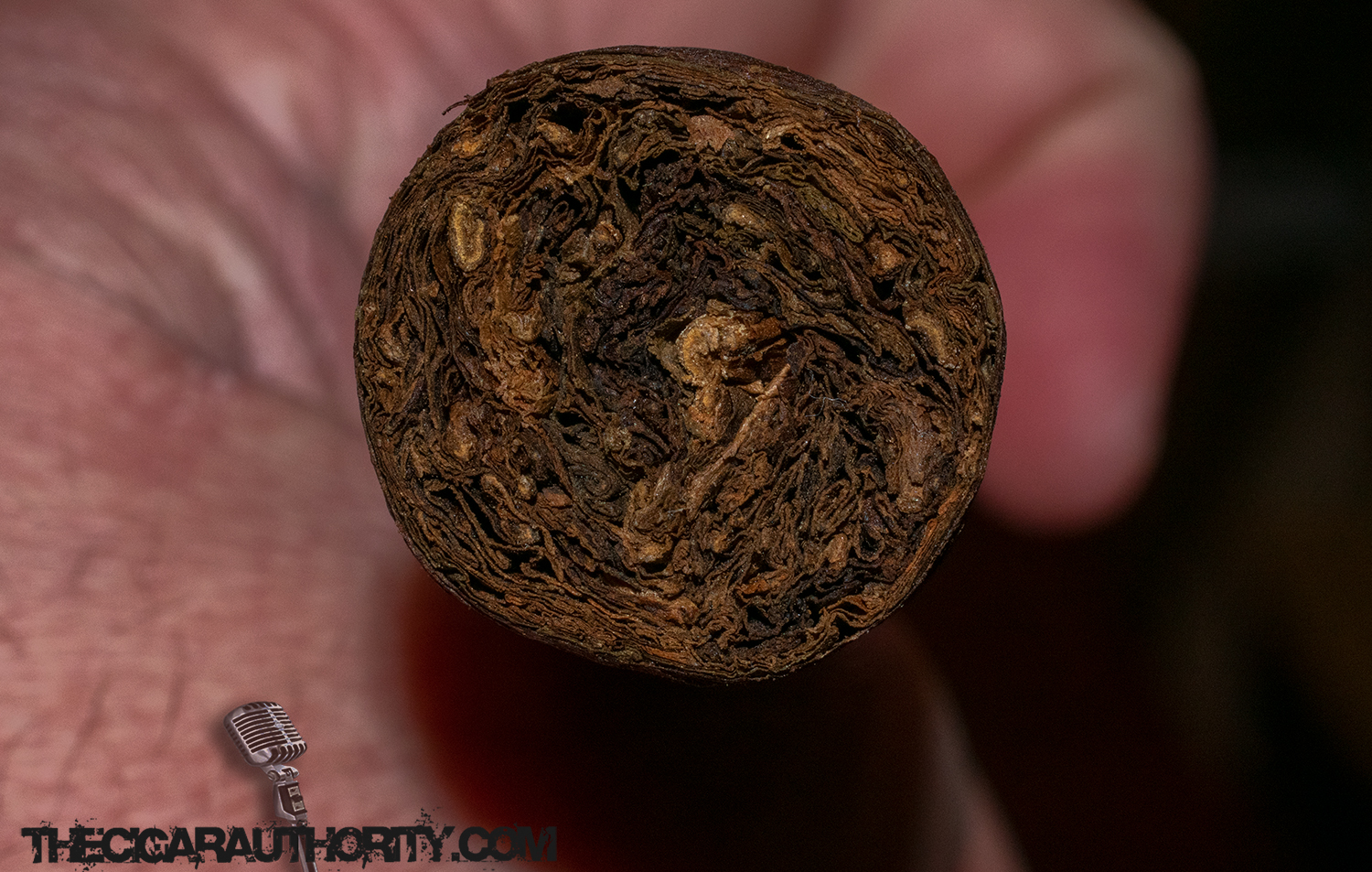 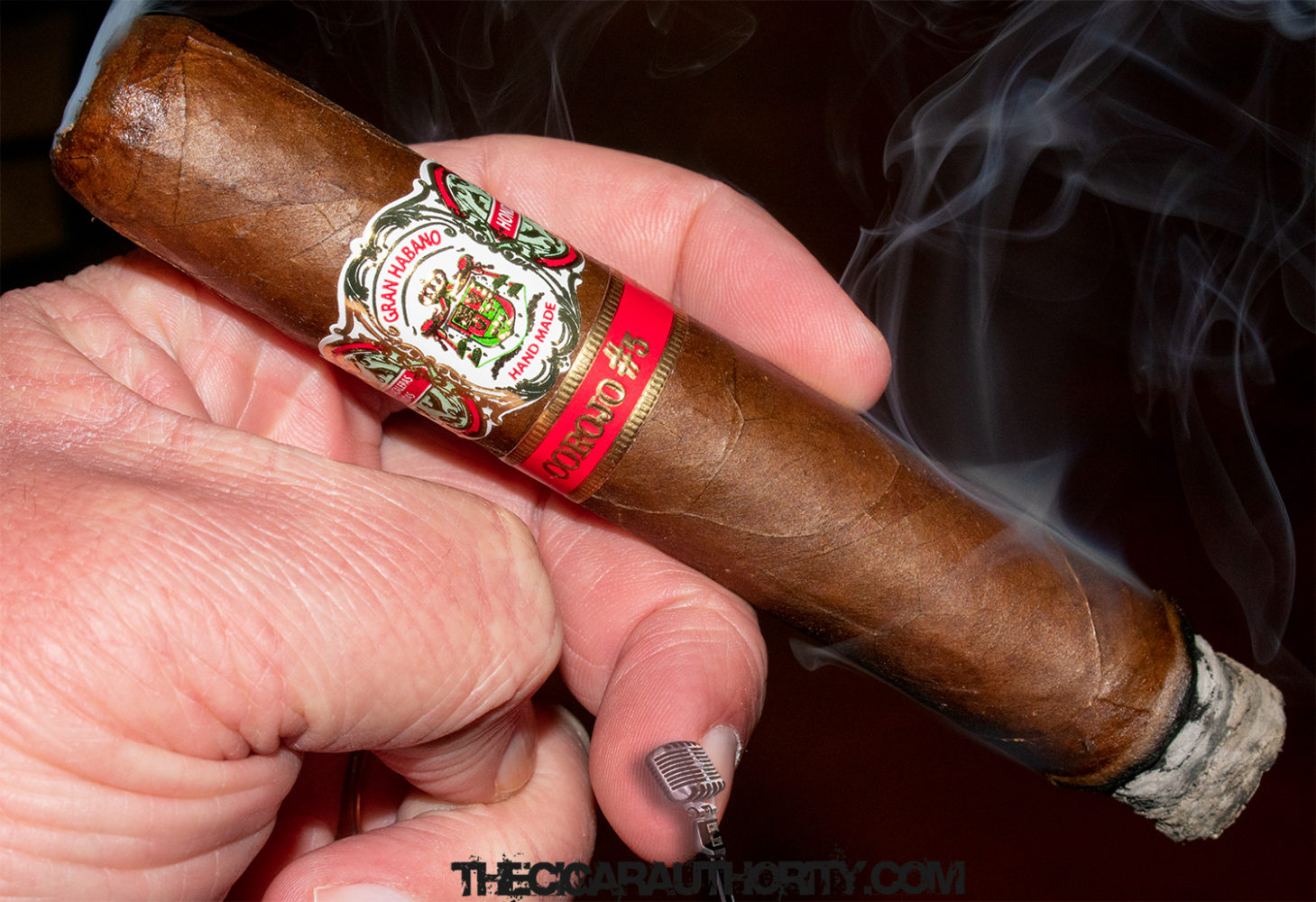