This week on The Cigar Authority in the second hour we fired up the La Aurora Barrel Aged by Karl Malone. Karl Malone a former power forward for the Utah Jazz has teamed up with the first cigar factory of the Dominican Republic for this exquisite cigar that sees the binder and filler aged in rum barrels for 6 months. Once rolled with a Ecuador wrapper the finished cigar is placed back into the rum barrel for 6 more months of aging.

The Look: Kudos to whoever designed the boxes for these cigars. If you are a sports fan such as myself, you can’t help but like the basketball color and design of the box with circle denoting box count (25) and the size. It reminds me of a basketball card, specifically the 1977-78 Topps cards. Inside the cigars sit in two rows of ten and the brindle looking wrapper won’t win any beauty contests. The cigar is firm although the foot is slightly porous.

The Notes: Once the cap is clipped the cold draw serves up an incredible sweetness with hints of honey and molasses. The aroma off the foot is earthy with a subtle honey.

Moving into the first third the cigar is heavy on oak notes with a hint of honey. There is a subtle earthy component int he background with a touch of cayenne pepper on the long finish. The retrohale is important on this smoke as it adds more sweetness to the smoke, at least on the first third of the Churchill.

The second third sees the cayenne pepper become the primary note. Between puffs the long finish sees notes of honey, vanilla and cinnamon linger on the long but enjoyable finish. The retrohale adds oak to the mix creating a nice balance.

The last third sees the introduction of rye and wheat as the sweetness fades away. The pepper remains but it becomes much more subtle with oak on the finish which has become a bit shorter as the cigar comes to a close.

The Finish: One of the greatest cigars ever made by La Aurora in my opinion was the original Barrel Aged so I was really looking forward to lighting this up. In short, it doesn’t disappoint. How does it compare to the original? There are subtle differences which help keep it fresh. The barrel aging is more noticeable than others on the market, but not as noticeable as the Single Cask Nation we reviewed late last year. 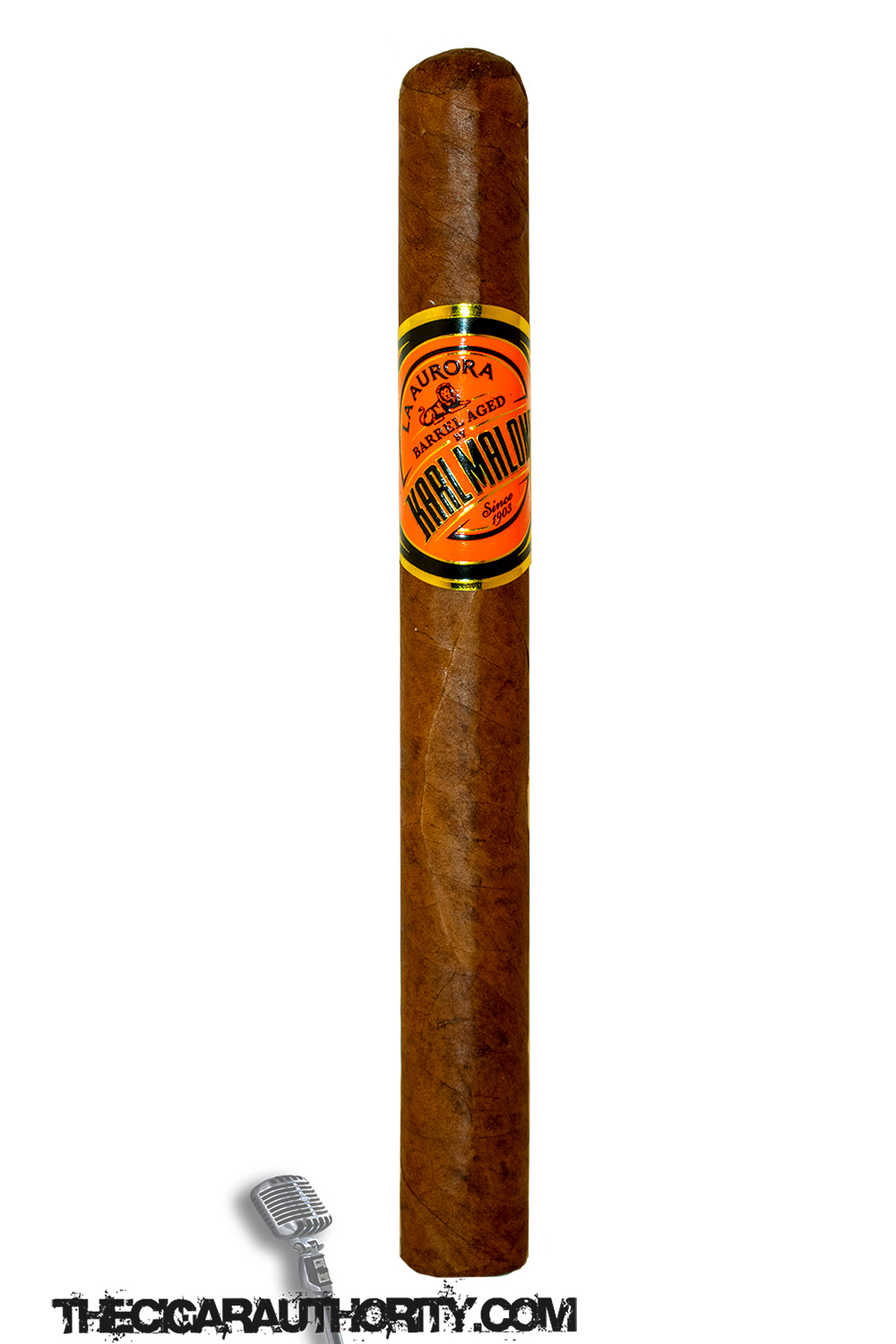 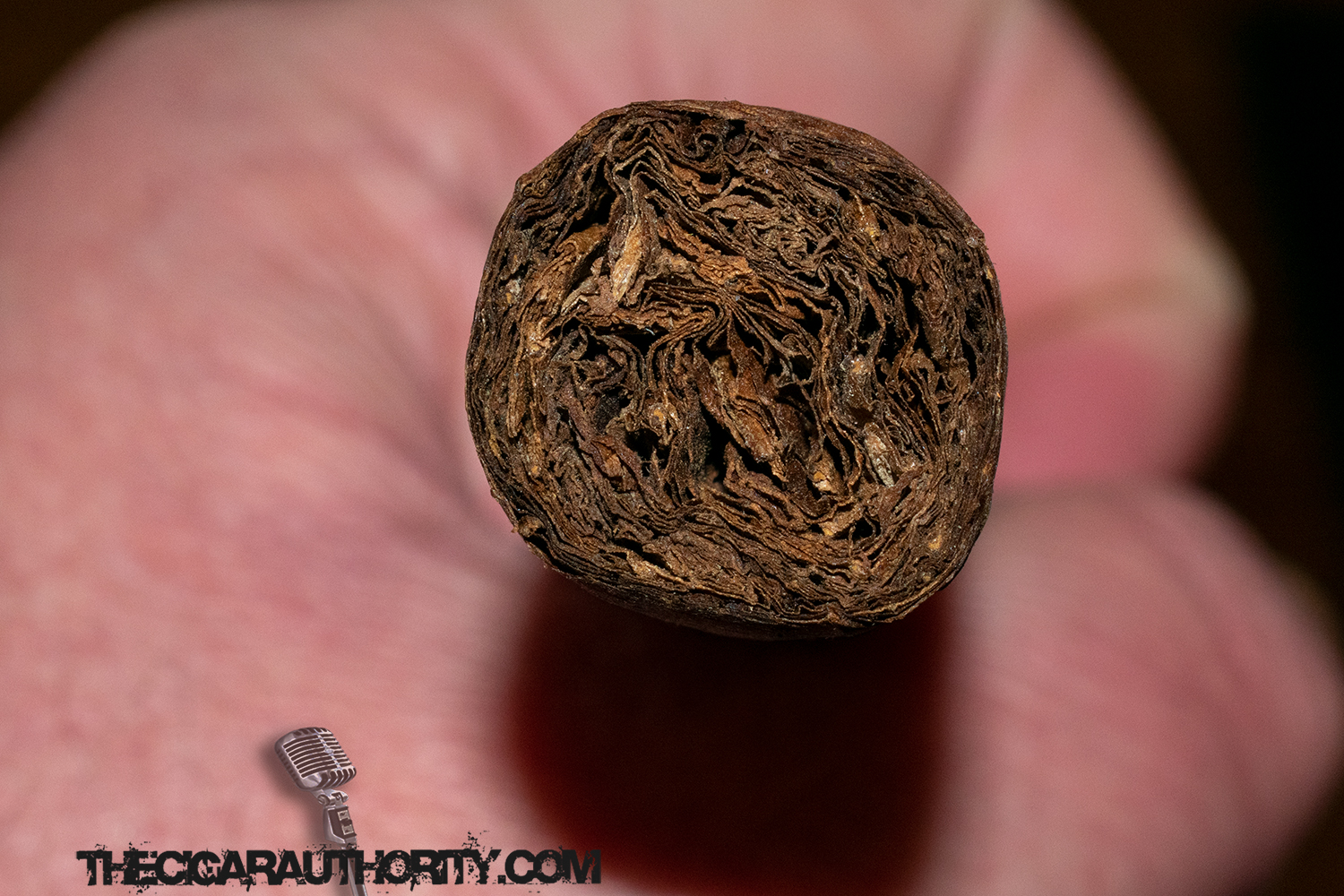 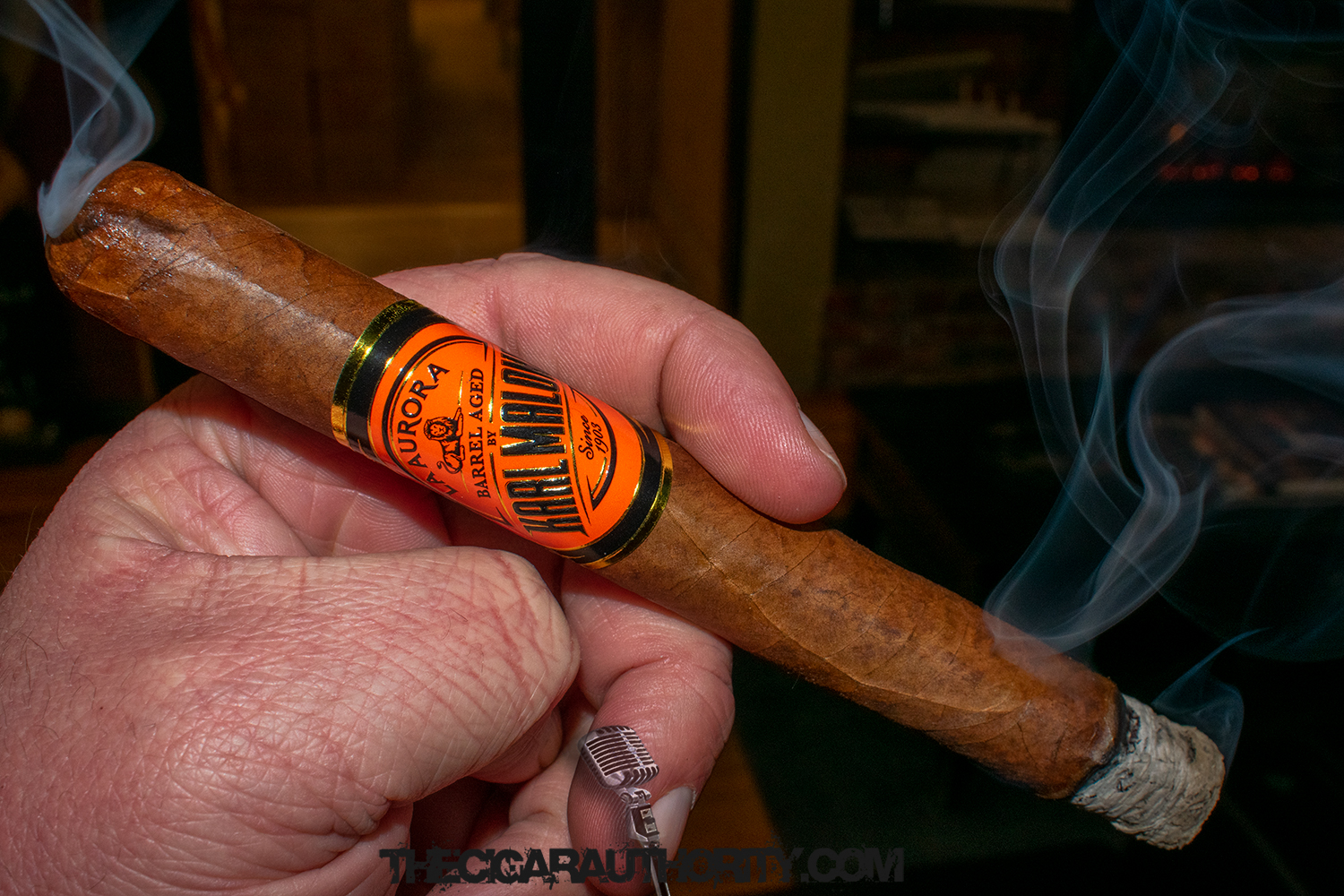