This past weekend on The Cigar Authority while Dave told us about the state of the cigar industry we fired up a cigar from the January Care Package.

According to Hammer + Sickle, “For the Berlin Wall series we decided on an earthy, medium body offering representing a sense of style worthy of its name. In keeping with the entire Hammer + Sickle portfolio, only the best will do. Therefore, we worked tirelessly with master blenders to cultivate the perfect balance of strength, flavor and elegance. This cigar is as remarkable as the city it celebrates.

Berlin Wall Series delivers a smoke that will appeal to the sophisticated palette of a seasoned cigar smoker. It boasts a complex and powerful interplay of wood, spice and leather flavors with an earthiness reminiscent of pre-embargo era Cuban offerings. Crafted of an authentic Honduran Criollo wrapper and employing Corojo grown in the famed Jamastran valley, this cigar delivers full flavor with a balanced medium body, reflecting the richness and harmony of the climates from which it is derived.”

The Look: The original release of the cigar came packaged in a marble box with a representation of the Brandenburg Gate. As Hammer + Sickle changes some of their packaging up to more traditional packaging the cigar right now comes in a bundle format. Inside the cigar has a metal copper band also in the original release and as the company depletes current inventory levels those bands will also be changed. The cigar features a Criollo wrapper with a few veins and some oils showing. In the hand the cigar is firm with no voids of tobacco and a well packed foot.

The Notes: The cold draw of the Berlin Wall from Hammer + Sickle is  earthy with a subtle sweetness to it while the aroma off the foot offers up notes of well defined cedar. After the foot of the cigar is properly toasted the first couple of puffs mimic that of the cold draw with hints of cedar and earth. The retrohale offers up notes of cinnamon giving it some added complexity with a moderate finish in terms of length.

The second third sees the development of fig like notes on the aroma of the cigar. The palate continues to identify notes of cedar and earth with licorice notes on the retrohale and finish of the cigar which grows slightly in length.

The final third sees the cigar continue the path with notes of earth and cedar and a hint of peppercorn on the finish. The retrohale of the Berlin Wall sees the cinnamon notes return that linger on the finish of this enjoyable cigar.

The Finish: The Berlin Wall by Hammer + Sickle Cigars is a medium bodied, medium strength stick. It’s not overly complex, but its a perfect cigar for sipping a high end scotch where you want the liquor to take center stage. It’s smooth and balanced. 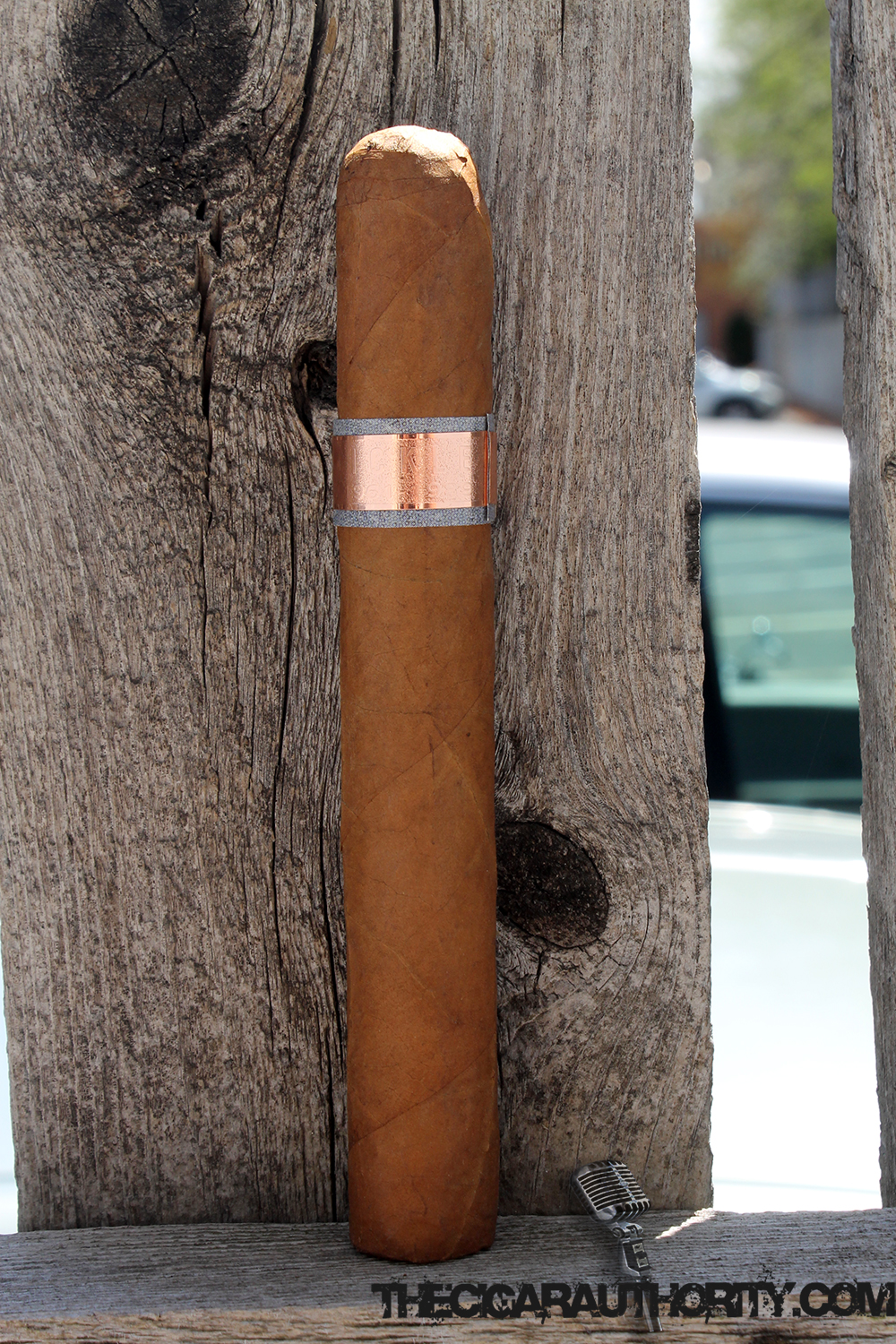 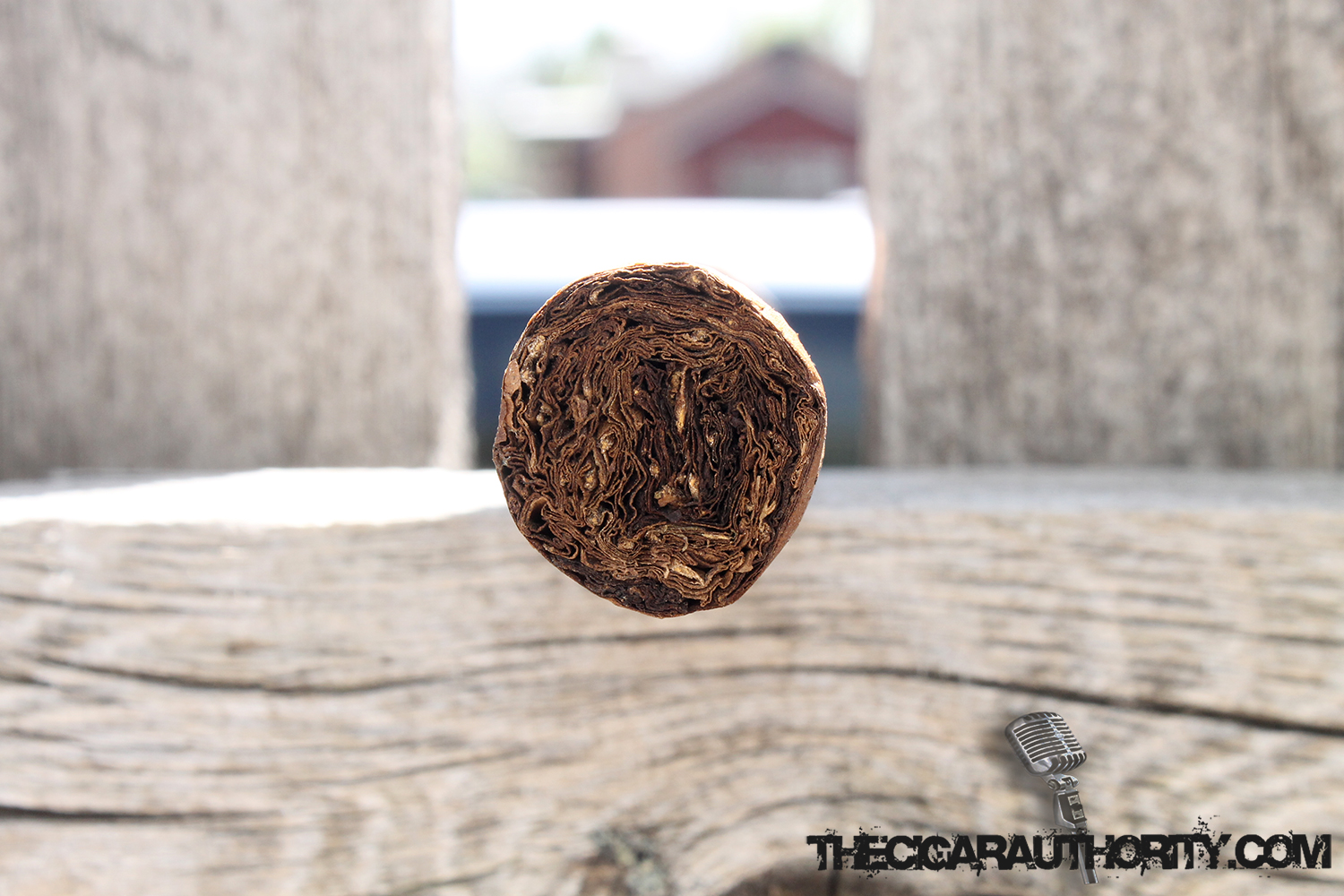 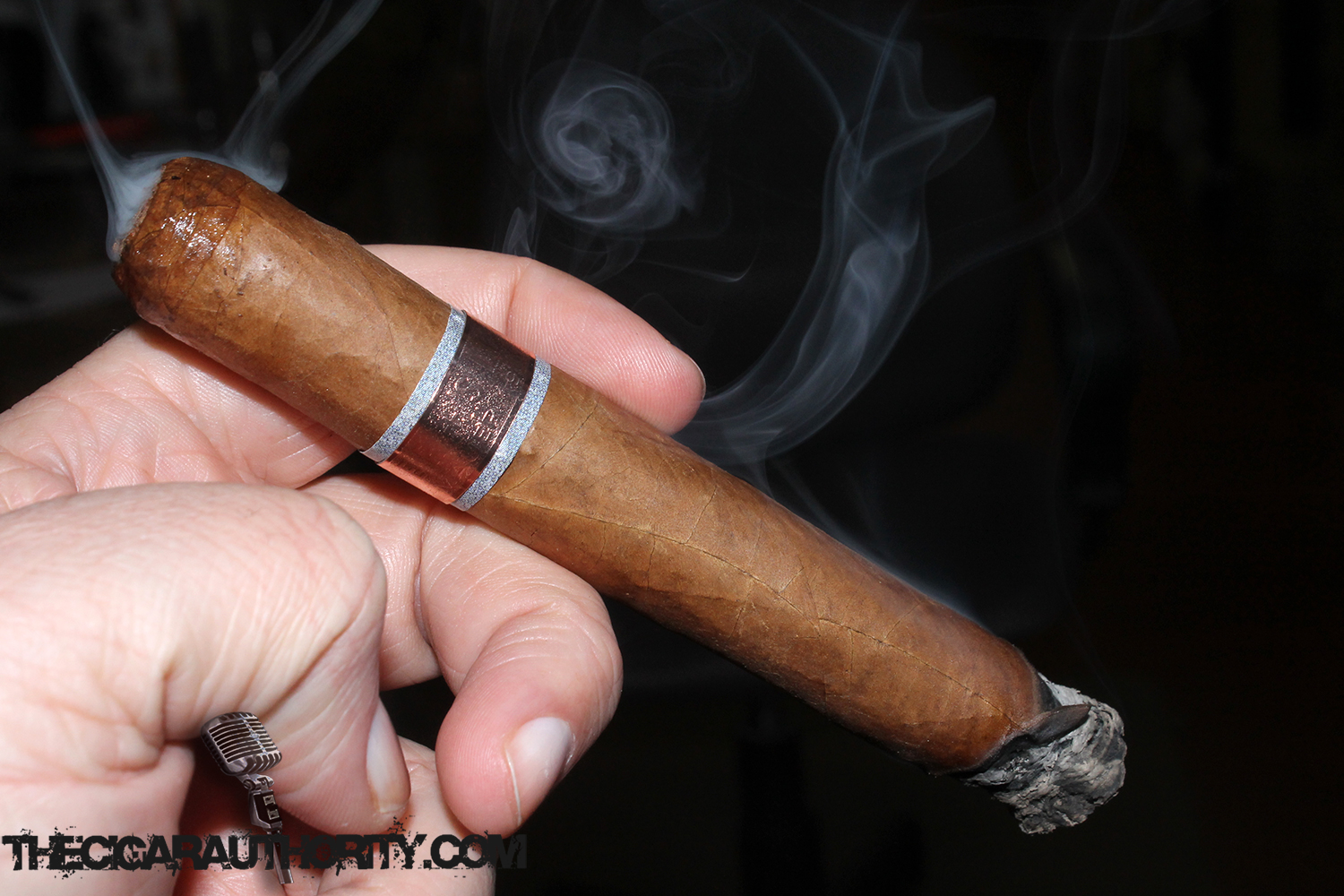