Rocky Patel, an accomplished lawyer has achieved fame in the cigar industry. He has used that fame to fight for our cigar rights be it in the halls of the senate or in front of the cameras on Fox News. He is a true friend of cigar smokers everywhere.

Today we fire up a cigar that has received high ratings since 2015 in major publications but it hasn’t been reviewed here on The Cigar Authority until now.

The Look: Packaged in wooden boxes of 20 cigars in two rows of 10, the Rocky Patel Sungrown Maduro features a Connecticut Broadleaf wrapper that has a fair amount of oils visible. The ornate band features colors of red, gold, black and white denoting the brand name and RP initials. The robusto is hard box pressed and done so to perfection with no soft sports or voids of tobacco.

The Notes: Once the cap is clipped, the cold draw serves up notes of raisins and molasses. Both are very well defined and easy to pick out as I choose to do so for multiple pulls off the unlit cigar. The aroma off the foot serves up some molasses and a rich chocolate sweetness.

Once the cigar is toasted and lit the cigar serves up an initial notes of leather that quickly pulls back revealing notes of chocolate that are joined about an inch in by a touch of caramel. The finish of the cigar holds on to some of the early leather notes, while the retrohale is loaded with spices.

The second third sees the chocolate notes intensify becoming extremely well defined. Around the halfway point some creaminess develops on the finish alongside some caramel sweetness. The aroma of the Rocky Patel Sungrown sees some woodiness linger in the air while the retrohale offers up additional wood notes with a touch of espresso.

The final third sees notes of coffee become dominant as the chocolate and caramel slide into the background serving as more of an afterthought. The finish of the cigar is long in length with elements of sweetness, spice and a touch of leather.

This Finish: The Rocky Patel Sungrown Maduro is a cigar that should not be passed over. While Broadleaf has seen a shortage as of late, Rocky Patel has not yet been affected by diminishing global quantity of wrapper leaf. This cigar has well defined notes that are incredibly enjoyable. 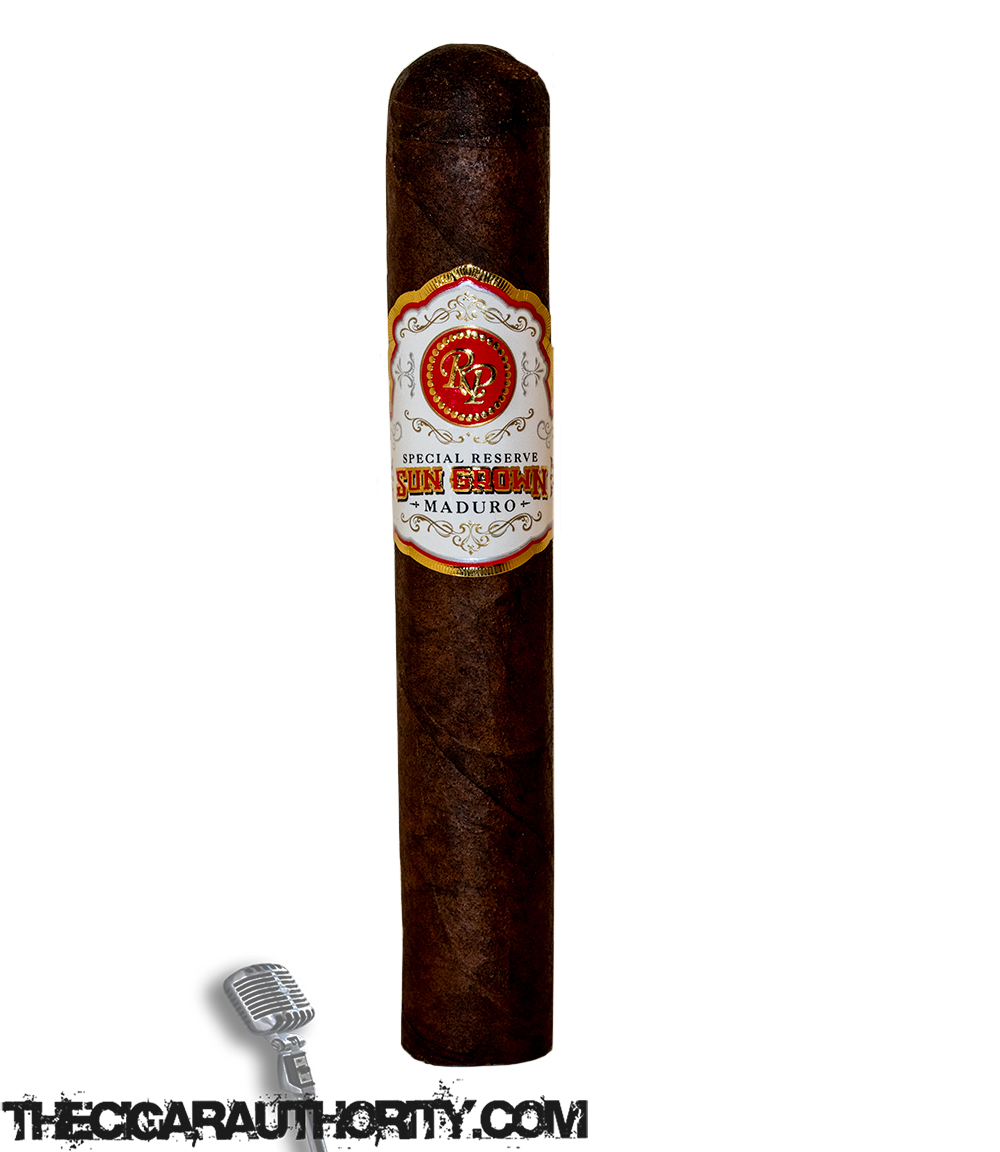 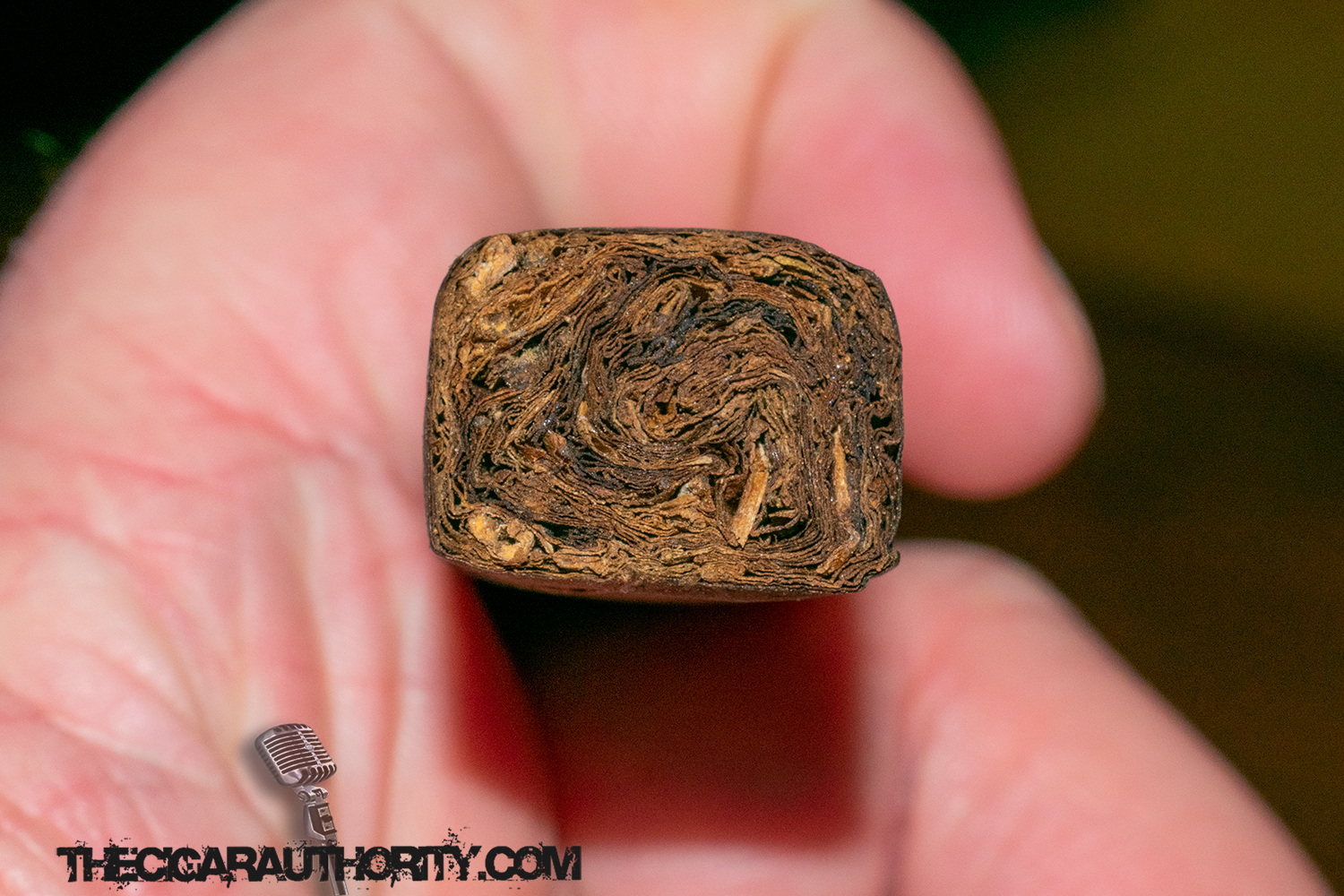 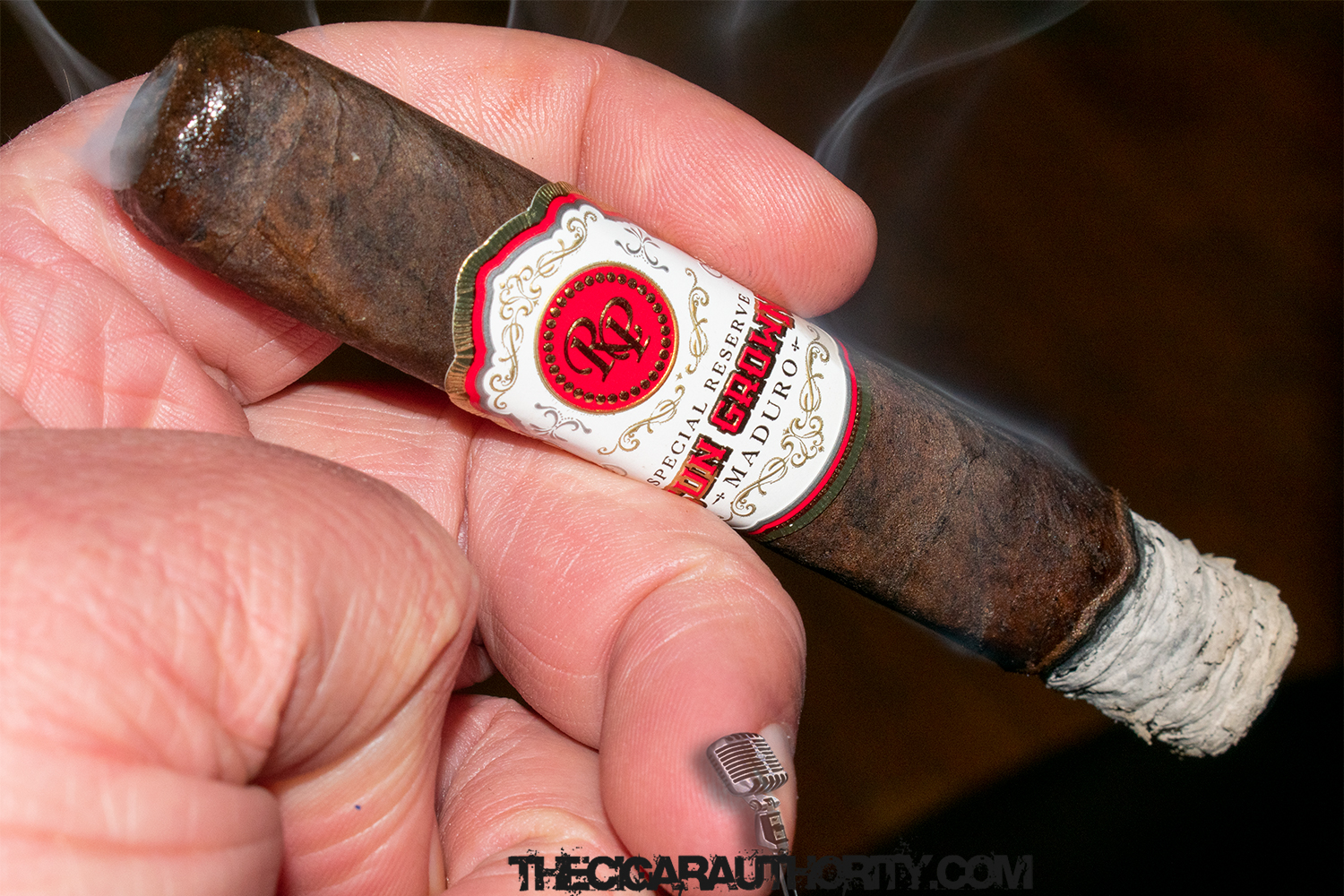