Founded in 2011 by Reinier Lorenzo HVC was started as a way of paying homage to Havana City, where he lived for most of his life. The HVC goal is to keep the Cuban tradition of hand-made cigars alive and well with products that are inspired by the cigar tradition of Cuba, specifically Havana City, while incorporating the customs of their adopted U.S. home.  Today we review the La Rosa 520 which was the address of the home that Reinier grew up in.

The Look: The cedar box that the HVC La Rosa comes packaged in looks like a parcel from Havana City. Inside sits 20 cigars with a pristine wrapper that is loaded with oils. The cigar utilizes a dual band, with the primary being red and gold denoting the brand name, and a second band that denotes the ring gauge and size of the cigar using colors of white, red, black, and gold. The cigar which is made at TABSA (Aganorsa) is firm to the touch with a well pack foot.

The Notes: Once we clip the cap the cold draw sees an abundance of earth with hints of cashews and a subtle fudge component. The aroma off the foot is almost nondescript with a fudge like aroma serving as an afterthought.

Once the La Rosa is toasted and lit it starts off with a woody note and aroma that remains constant for the first third of the cigar. As we progress notes of mocha develop with a wisp of cinnamon. The retrohale sees an abundance of wasabi with a touch of earth that lingers on the finish.

In the second third the mocha notes remain, but they slide into the background as the cinnamon component intensifies. The real focal point of the cigar is notes of espresso which also shows up on the finish and retrohale which has a continued wasabi component that has toned down considerable.

As we close out the La Rosa 502 Exquisitos earthy notes become dominant with a subtle mocha on the aroma with a long espresso finish. The retrohale of the cigar sees almost no wasabi remain, instead it adds to the espresso which makes it a great after dinner cigar.

The Finish: The cigar boom of the 90s created boutique lines like Tatuaje, Illusione, Drew Estate (Liga Privada) and many others. While you can argue those brands aren’t boutique anymore, the HVC La Rosa is a throwback to those cigars at least in my eyes. Reinier Lorenzo is the next big thing and his line of cigars deserved to be mentioned, purchased and smoked along side the boutique brands of today. Hands down one of my favorite newer brands, these need to be a mainstay in your rotation and humidors. 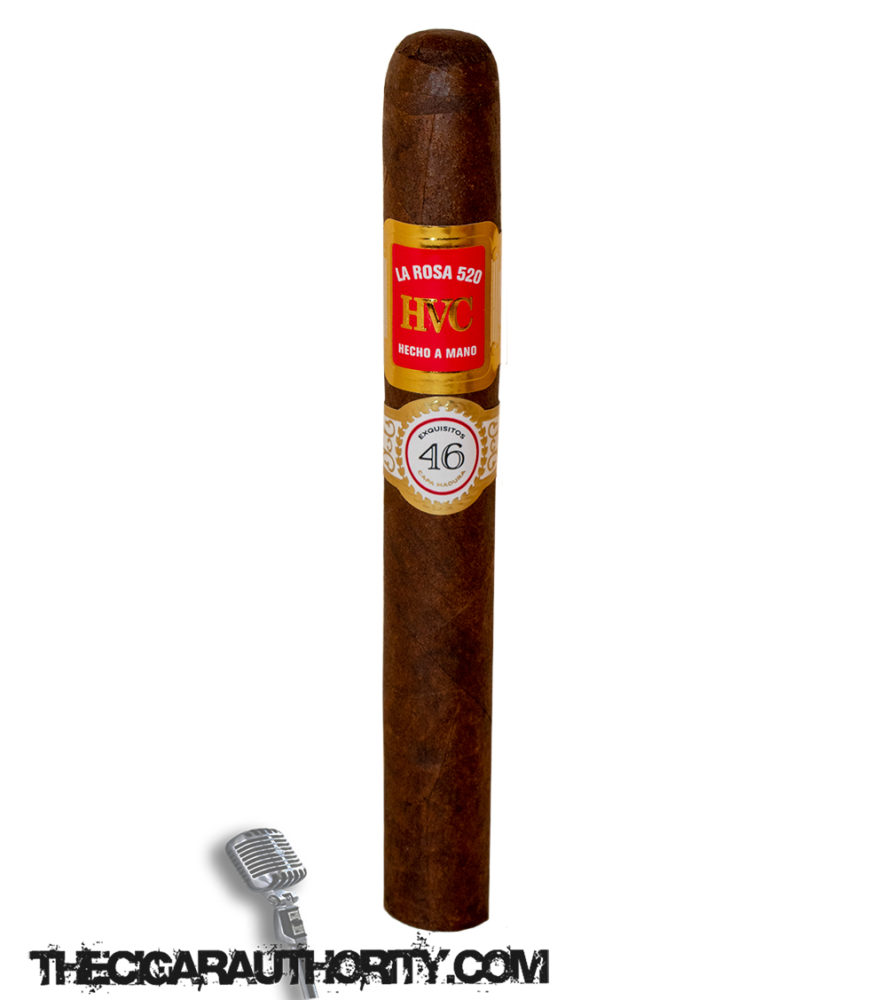 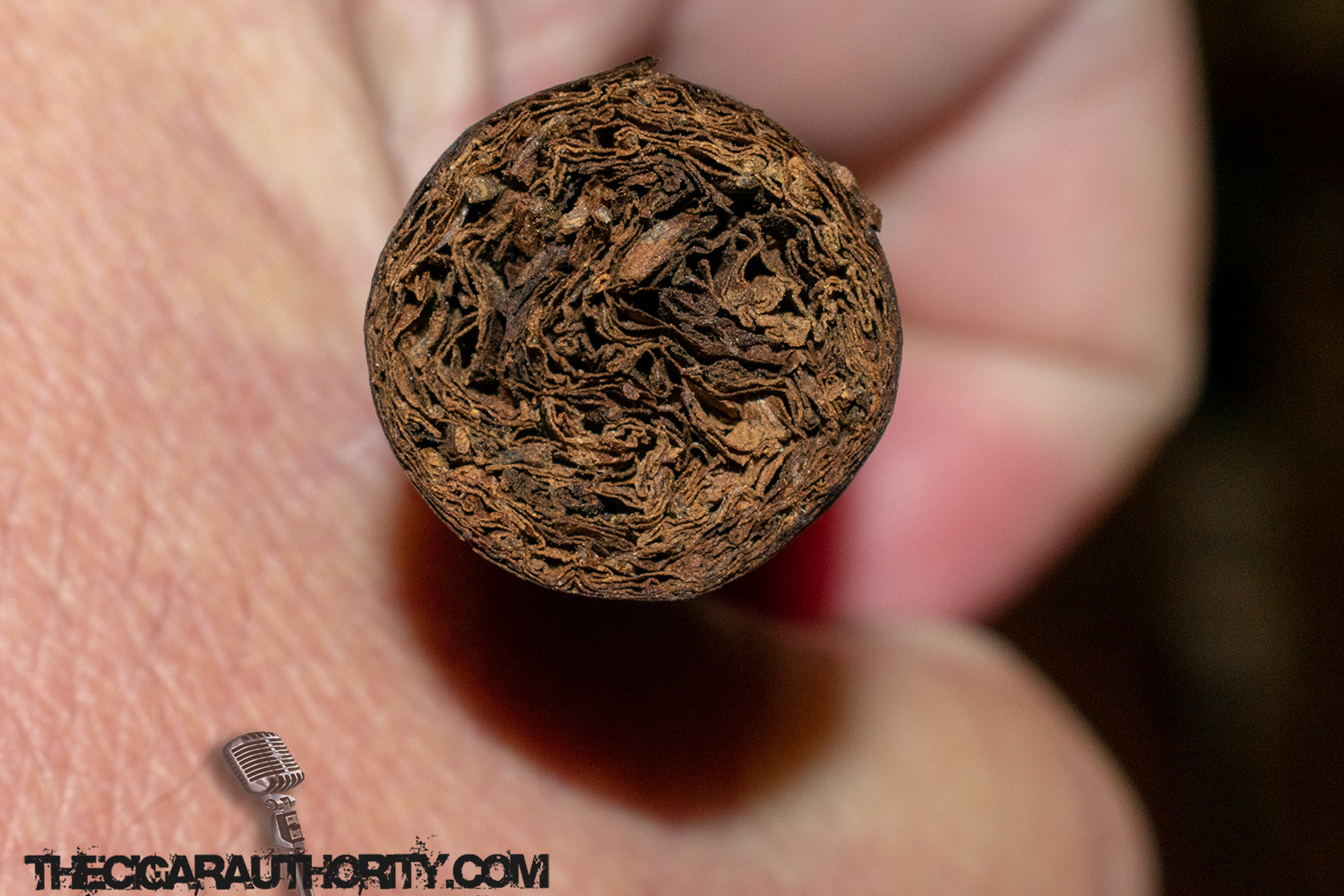 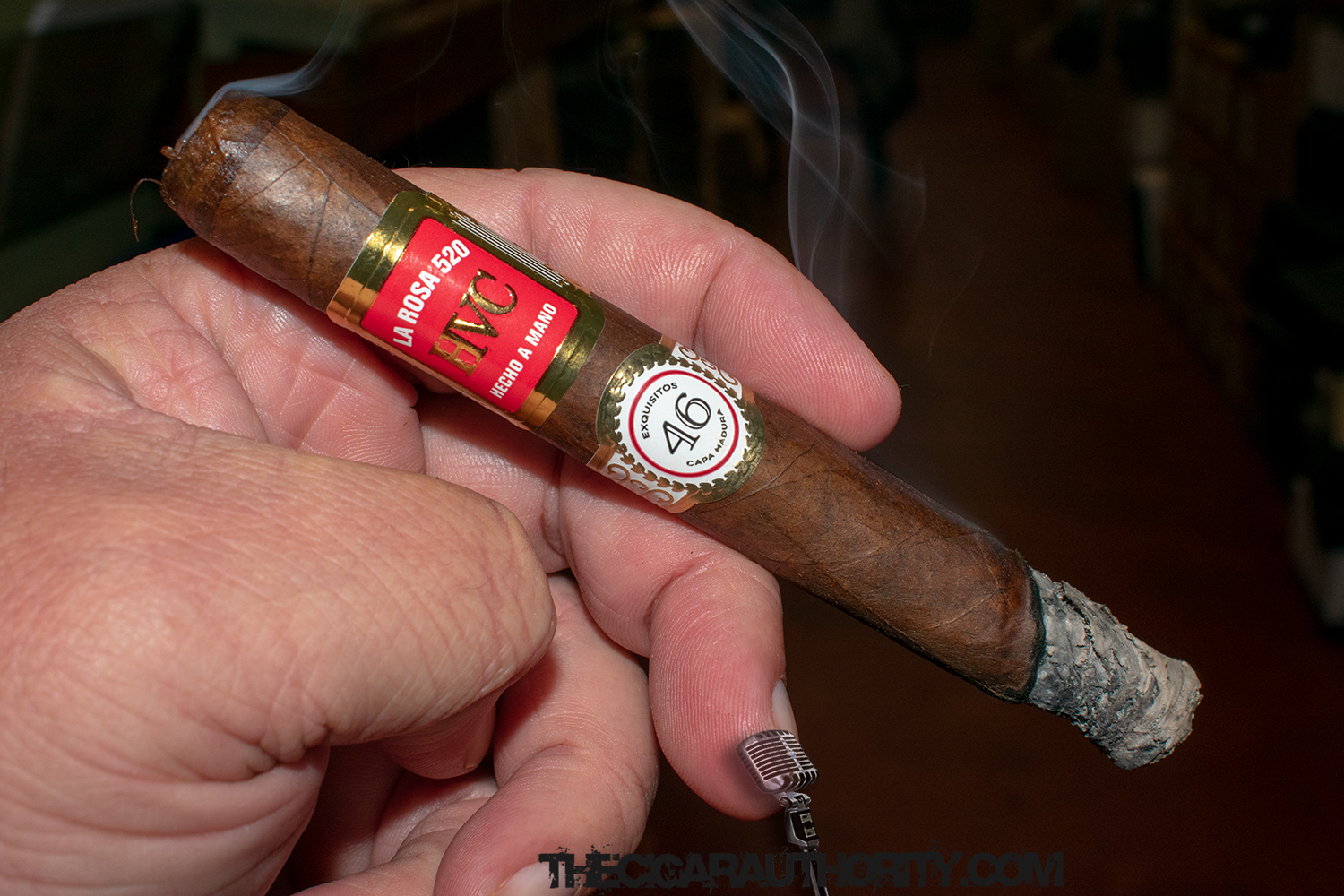