According to the Aganorsa Leaf Press Release, JFR Lunatic Torch is a rare brush foot cigar with the wrapper missing from the first half inch of the stick. This exposes the binder and filler allowing you to taste the signature Aganorsa Leaf tobacco before joining the wrapper.

According to Terence Reilly VP of Sales for Aganorsa Lead, “Lunatic Torch is an incredible blend that offers the opportunity to see how our Corojo 99 wrapper impacts our signature flavor and aroma. The brand wasn’t receiving the attention it deserves. It will now. We’ve updated the packaging and expanded the sizes to better reflect the fact this unique cigar is essential to a complete Aganorsa experience.”

The Look: Packaged in 10 count boxes, the JFR Lunatic Torch sports two bands. The primate is denotes Lunatic in the same style band as the Lunatic Loco with a secondary band denoting Torch. The cigar features what the company is marketing as a brushed foot, but I’ve seen most people call these a shaggy foot cigar. In the hand the cigar is hefty  in weight and firm to the touch.

The Notes: The cold draw of the Lunatic Torch has a hint of ginger while the aroma off the foot has a nose of tobacco. Once the cigar is lit the fillers serve up notes of pine.

Moving into the first third of this mammoth cigar notes of wood and pepper dominate until we hit the wrapper when things begin to change. The wood notes slide into the background as the cigar takes on note of charred meat from the briquette fired barbecue.

The second third of the large ring gauge smoke sees the notes balance out and I feel more comfortable keeping the stick in my mouth between puffs as I type away on this cigar review. The cigar remains meaty, but there is a subtle powder sweetness like that of a donut and a subtle tangerine component as well. The retrohale sees the addition of wood notes that bring even more balance to the blend.

The final third of the Torch sees wood notes become dominant with a subtle sap like sweetness. When you think of cigars made by Aganorsa you would say they are strong, but this one is milder then you would think. It’s more of a medium strength, full flavored cigar. In addition to the wood, there are also notes of pecans, and a continued subtle tangerine especially on the aroma and retrohale of the smoke.

The Finish: You would never see me normally smoke a 70 ring cigar especially a 4.75 x 70, however I couldn’t pass it up due to the size name, Mad Folk. I’ve noticed more and more how angry society has become and its on both sides of the aisle. Those in favor of a lockdown are mad with people out and about and those against the lockdown are mad that things aren’t fully open. In short there are a lot of Mad Folk out there. My advice slow down, smoke a cigar, take a deep breath and relax. The JFR Lunatic Torch is just the cigar to do it with. 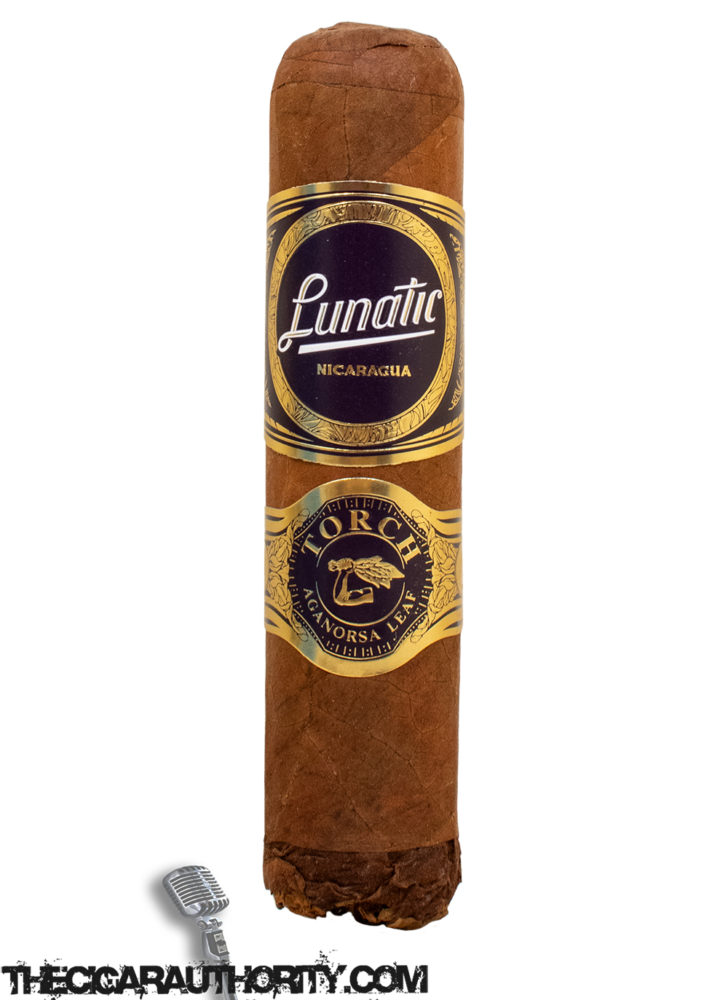 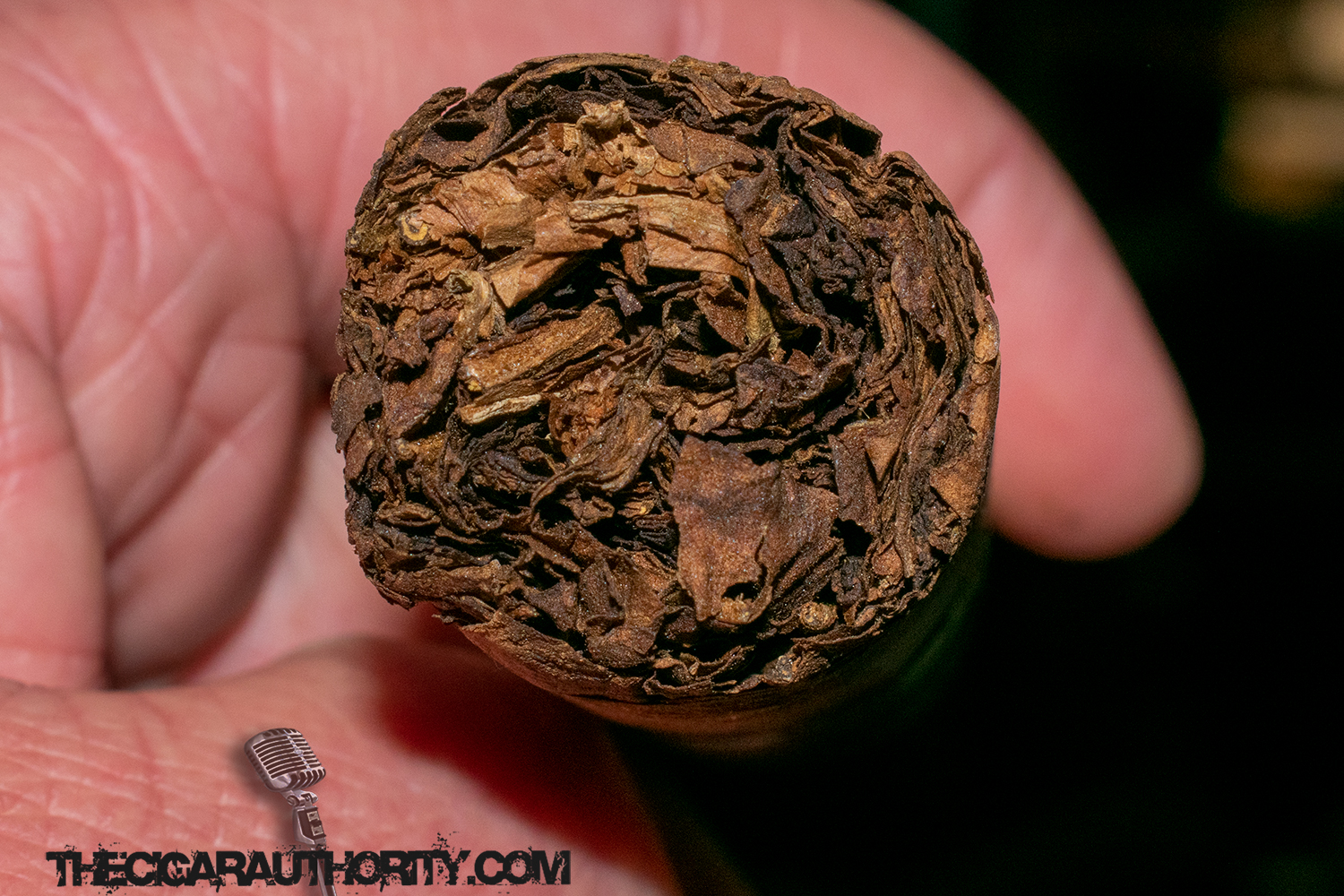 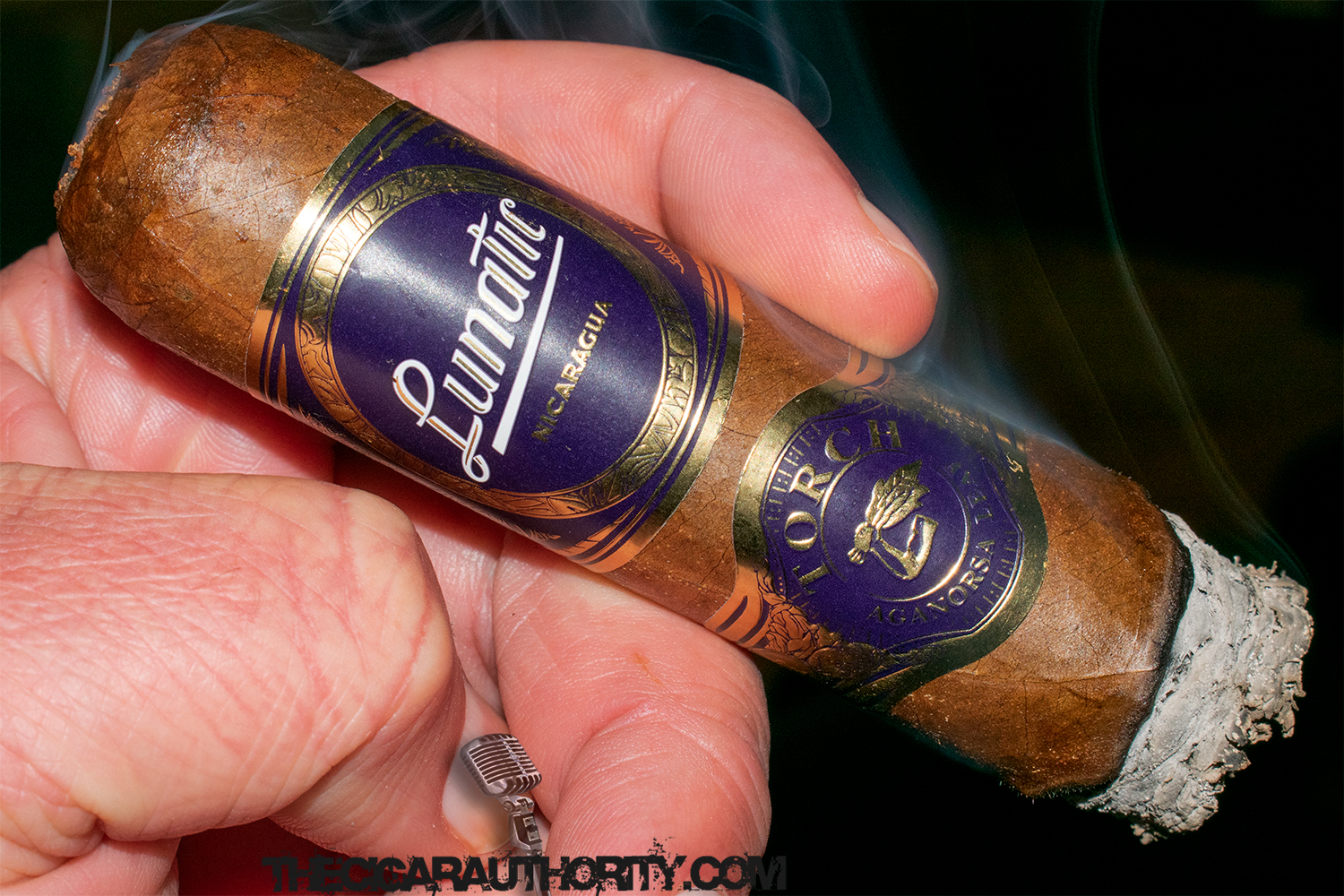