With the 2020 Premium Cigar Association trade show canceled due to COVID-19, JRE Tobacco has pushed up the release date of Aladino Cameroon. The cigar which was supposed to be showcased at the annual trade show was released to a few key accounts in mid-May. Now according to Justo Eiroa, the cigars are en-route to the states and should clear customs the week of June 9th.

The company plans to start shipping them to retailers immediately around the country approximately one month earlier that planned. The cigars have been aging in Honduras which has seen its own issues due to COVID-19. Recently, factories across the country were shut down. However, they have opened again with safety plans in place to protect the workers and tobacco. Factories have also had to struggle to get items shipped with many airlines reducing or canceling flights forcing them to explore container ship options.

Approximately 5-Years ago the Eiroa family led by patriarch Julio Eiroa, began planting Cameroon seeds which it had obtained via brokers. Now their labor of love is ready to be shared with the world.

Featuring a Cameroon wrapper grown in the Jamastran Valley for the last 5 years, the cigar is rounded out with a Honduran Corojo binder and fillers. It’s available in three sizes, Lonsdale (6 x 43), Robusto (5 x 50) and Super Toro (6 x 52) with a retail between $8 and $10.

The cigar was recently featured on the May 31, 2020, episode of The Cigar Authority. 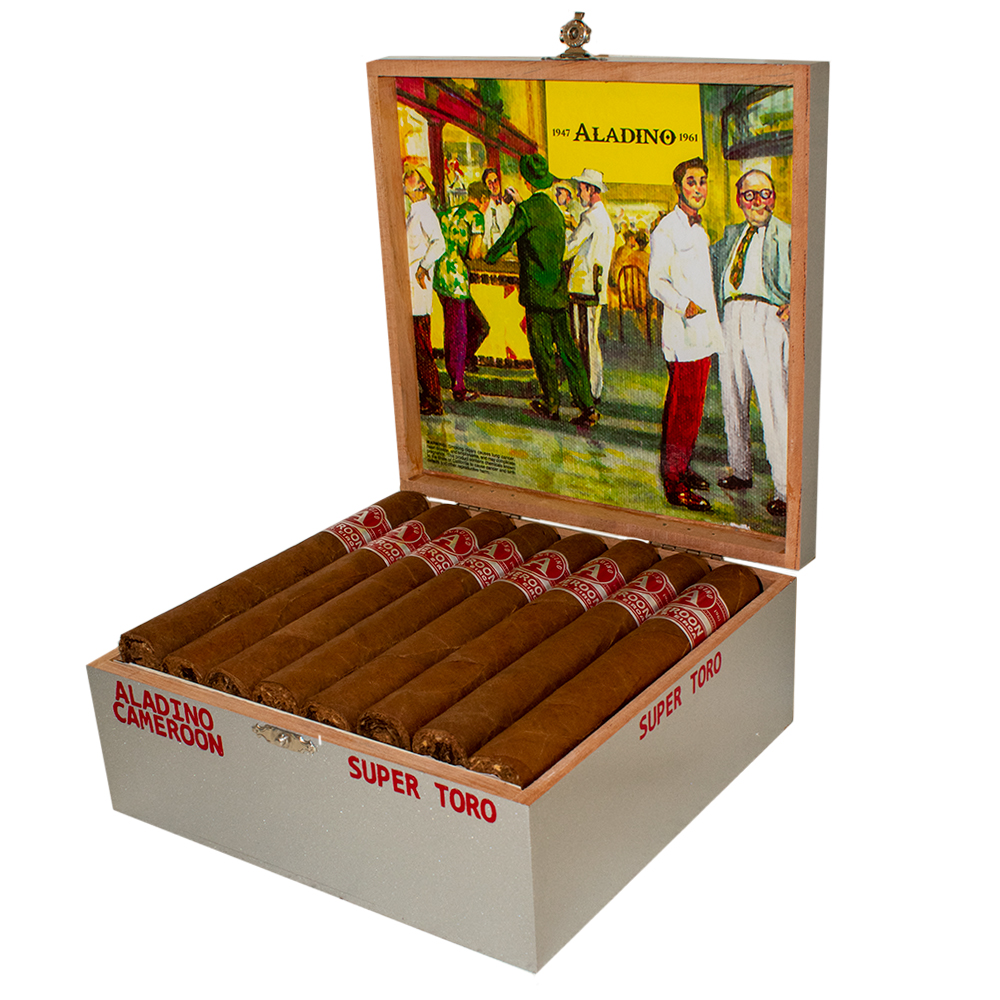