In 2013, Litto Gomez released the La Flor Dominicana L-Granu which is part of the Ligero portfolio. Looking at the box of La Flor Dominicana L-Granu it might be the largest in the cigar industry considering its a 100 count box. It amazes me that big ring gauge cigars weren’t just a novelty and that they continue to sell like crazy while my personal favorites of coronas, corona gorda and lanceros barely move the needle at all. Today we decided to take one for the team as we offer our review of this monster sized cigar.

The Look: The box is a beast. Inside sits 100 cigars in 10 rows of 10. The band of the cigar is the same as the rest of the Ligero line and it features colors red, black, white and gold. Additionally, the cigar has a foot band denoting the size L-Granu. In the hand the cigar isn’t as heavy as I expected, and the oily wrapper which has a few small veins feels slightly coarse under the fingers. It’s a well rolled smoke with no soft spots and a well packed foot.

The Notes: With the cap clipped the cold draw lacks that molasses sweetness I’ve come to expect from the LFD Ligero line. There is a subtle cinnamon note and some earth, but not much is going on, which is surprising considering how much tobacco is packed inside this thing. The foot doesn’t add anything new to the cold draw experience, so without further adieu it is time to toast and light which serves up notes of black pepper on the first couple of draws.

As we smoke the first third the pepper notes begin to fade as notes of molasses begin to develop but it isn’t long before notes of oak take control of the palate. Additionally the cigar sees hints of caraway seeds which linger on the long finish. The retrohale of the cigar adds some subtle spice to the mix giving it that true LFD feel.

The second third of the L-Granu continues down the path of the first third with notes of oak as the cigar develops a leather component that lingers on the long finish. The retrohale  serves up some subtle pepper and more leather.

As we finish of the LFD experience notes of earth occasionally become dominant over the oak notes. The caraway seeds of the first third make their way back into the flavor profile where they occasionally show up on the aroma as well. The retrohale continues to serve up notes of pepper and adds to a long leathery finish.

The Finish: La Flor Dominicana has a huge following especially with some of their bigger ring smokes such as the DL 700 and the Digger. If your a fan of those smokes this one would be right in your wheelhouse as it quintessential LFD. 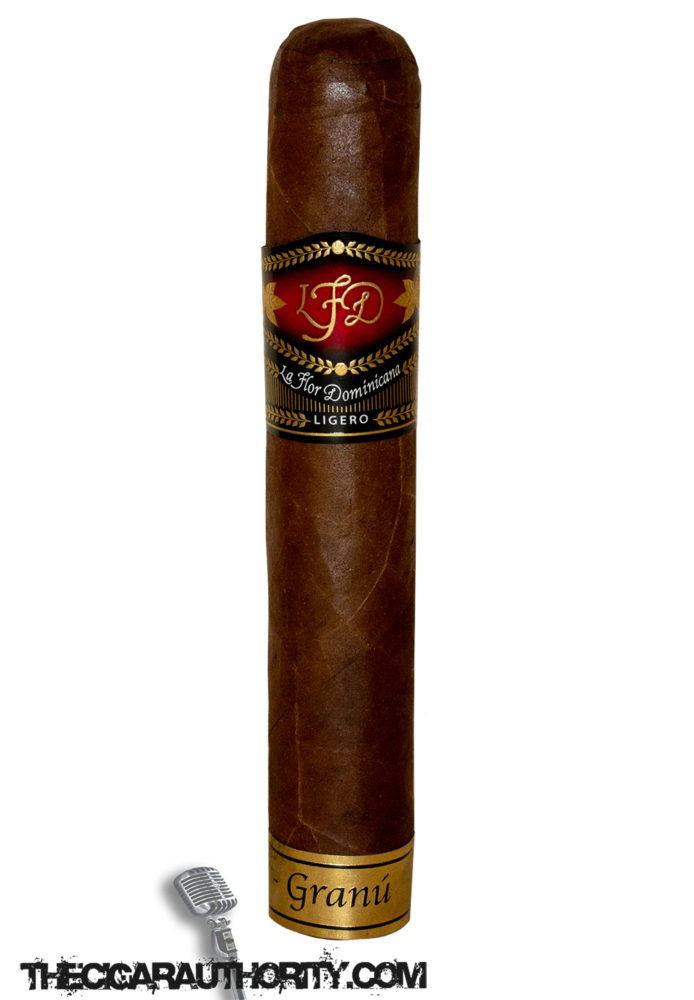 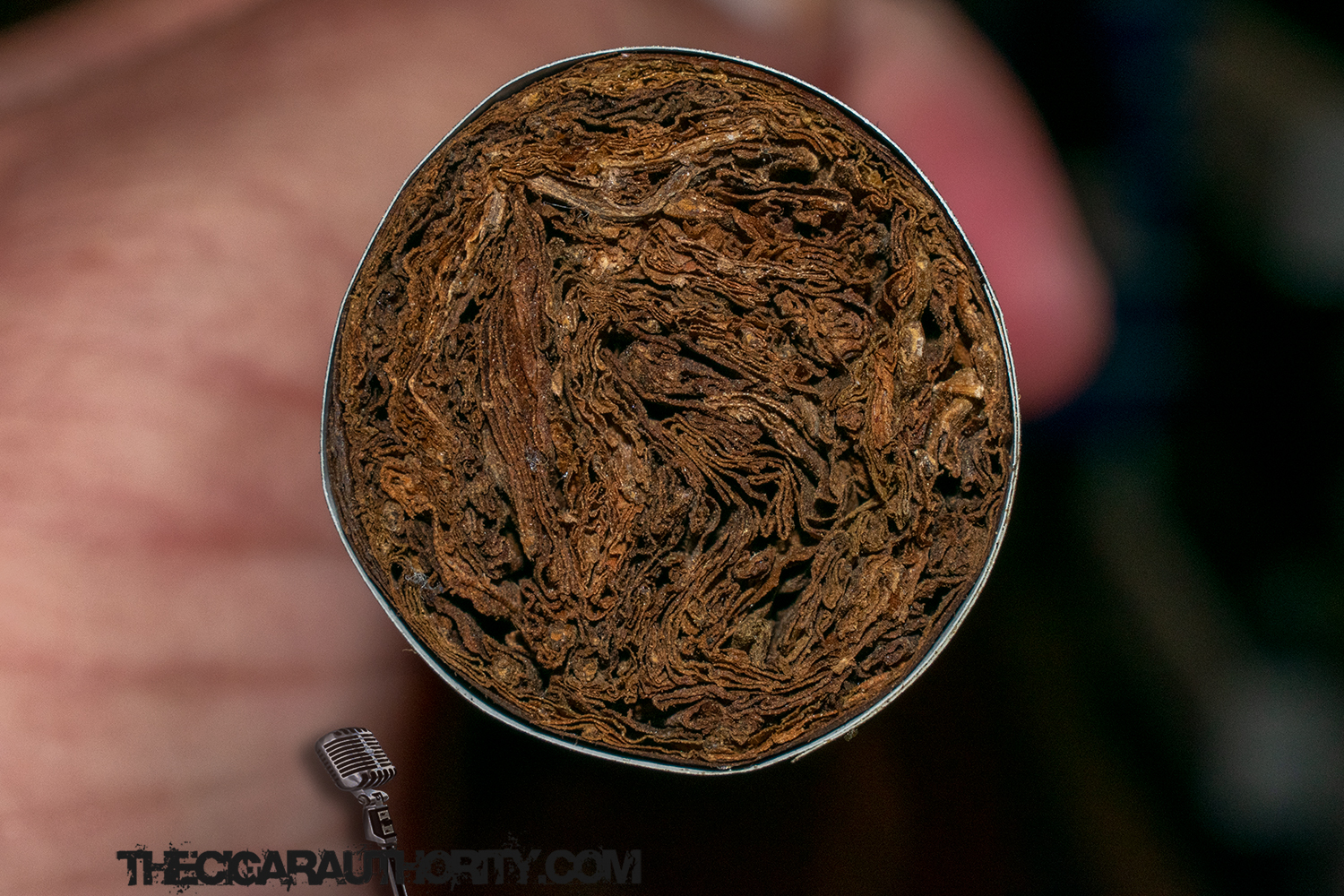 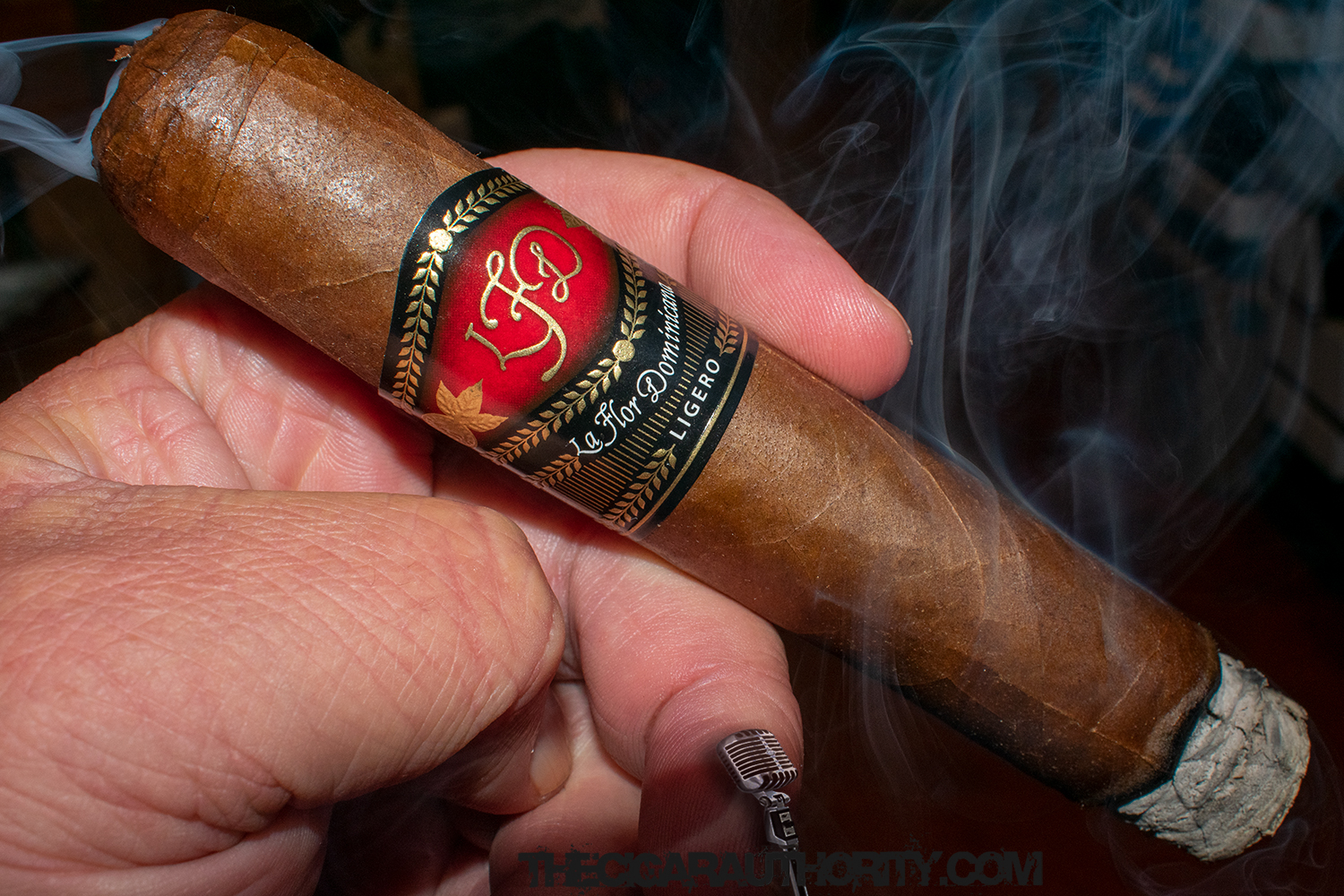