The Liga Privada L40 was originally released in the fall of 2011. The name for the cigar is simple with the L for lancero and the 40 representing the ring gauge.  It’s a cigar that is slow to trickle out each year due to a very limited production along with other sizes that fall into the Unico Series. Back in 2011-2014 the Liga Privada L40 was one of my favorite lancero sticks but it’s been sometime since I smoked one. It’s time to change that…

The Look: Packaged in wooden boxes of 15 cigars, I always wondered why they didn’t put the fantail cap on the L40 like they did with Dirty Rat, Ratzilla, Velvet Rat and UF-13. The lack of the fantail makes these almost seem incomplete. The Habano wrapper is oily and toothy with one noticeable vein visible in the hand the cigar is firm and balanced with a nice weight to it.

The Notes: The cold draw offers up notes of sweet cedar and a touch of walnuts while the aroma off the foot mimics the cold draw. Once the cigar is toasted and lit there is sour component that instantly has me thinking that it would pair well with a sour beer.

Moving into the first third of the cigar there are notes of citrus, cedar and a subtle salty component. The citrus notes that helped make the cigar have a sour component fade away halfway through the first third as they are slowly replaced by walnuts and chocolate.

The second third sees the introduction of some red pepper especially on the retrohale. The focal point of the cigar is walnuts, cedar and chocolate although as the second third comes to a close a leather component is added to the mix.

As we conclude the L40 the leather notes become dominant with some cedar and vanilla in the background and continued walnuts on the finish. The retrohale serves up subtle pepper and molasses which show up on the long finish.

The Finish: The lancero was once my favorite vitola but I ran into a string of them that wouldn’t stay lit which was frustrating. This was not the case with the L40 and its construction rekindled my love for the size. 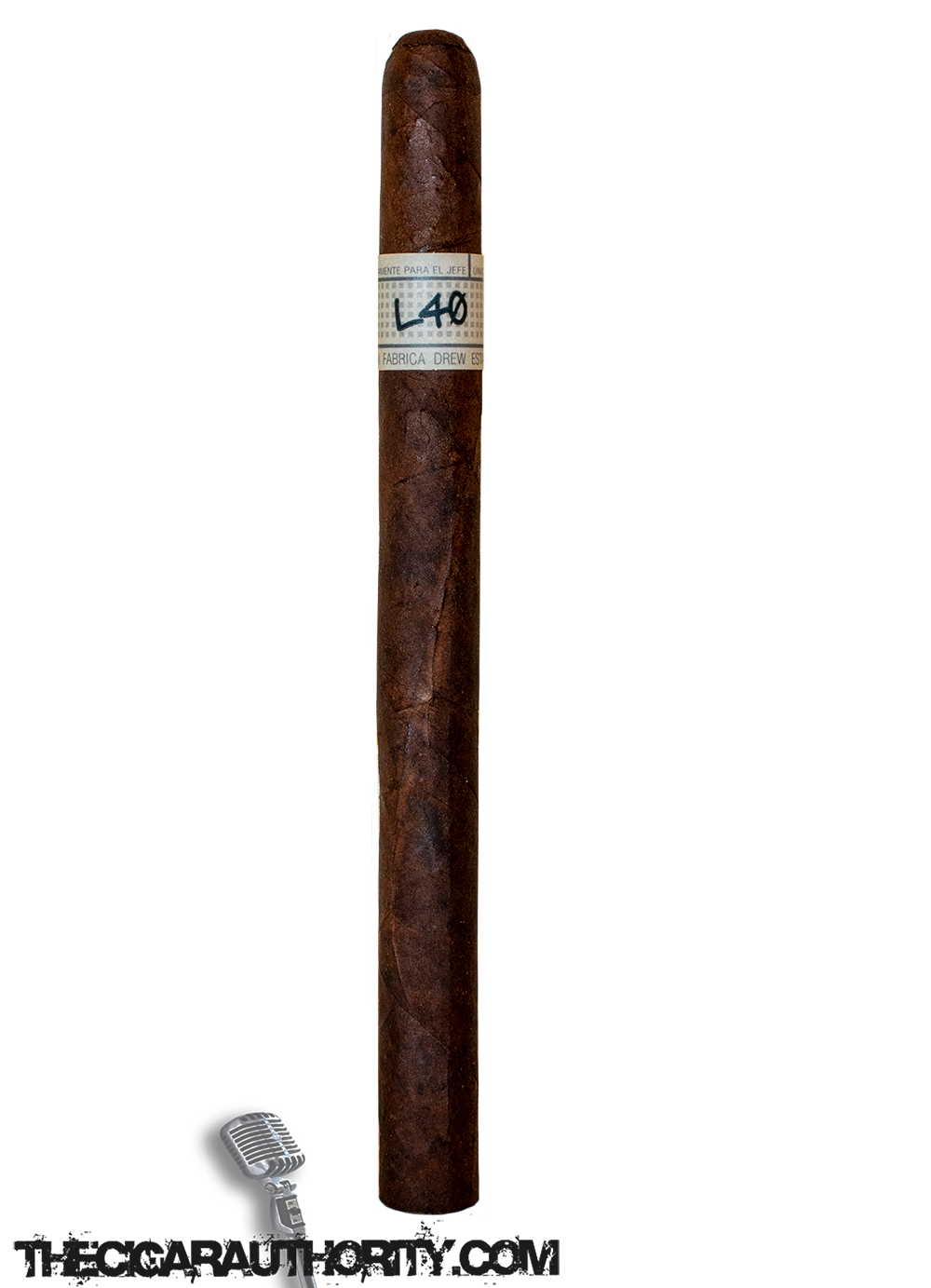 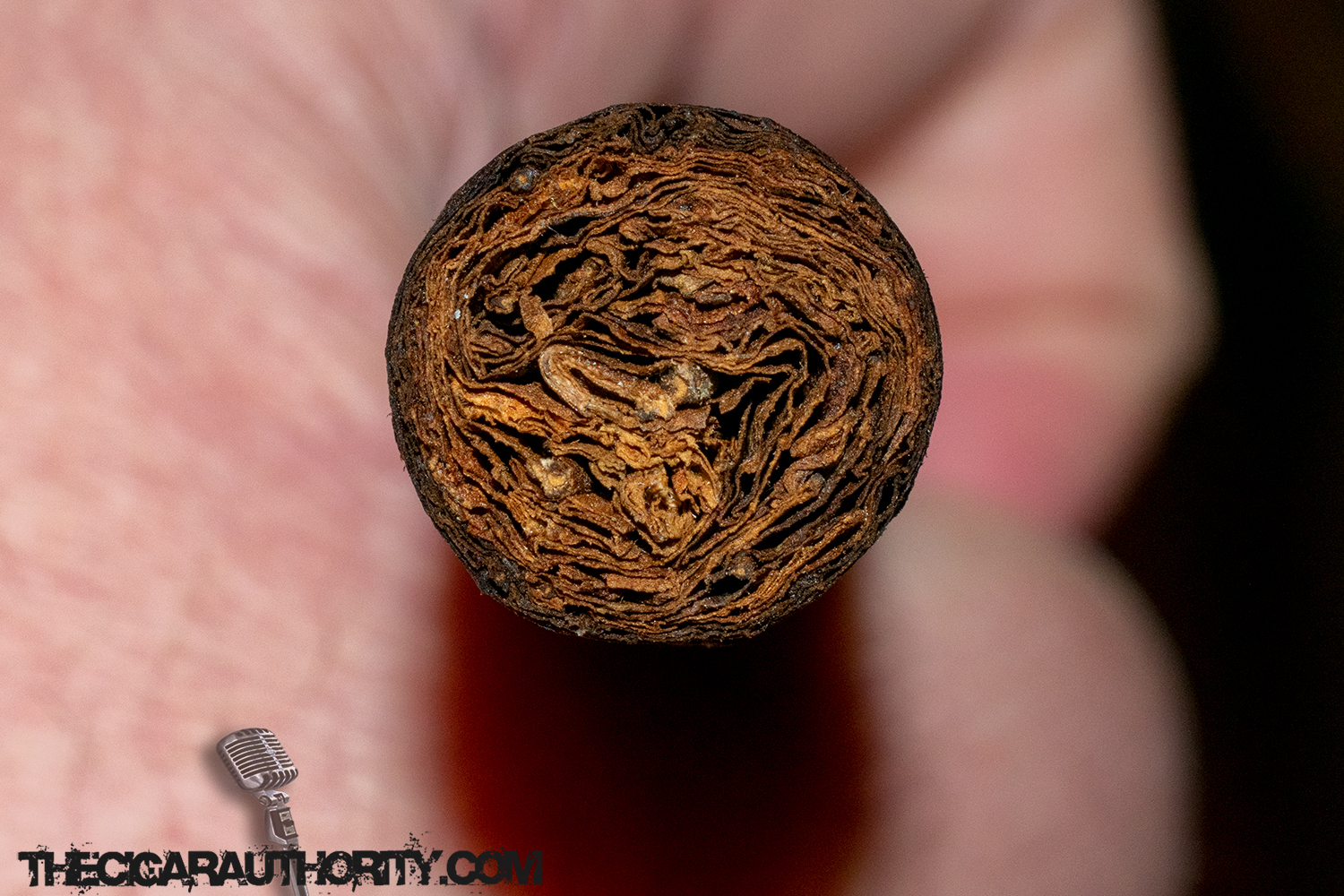 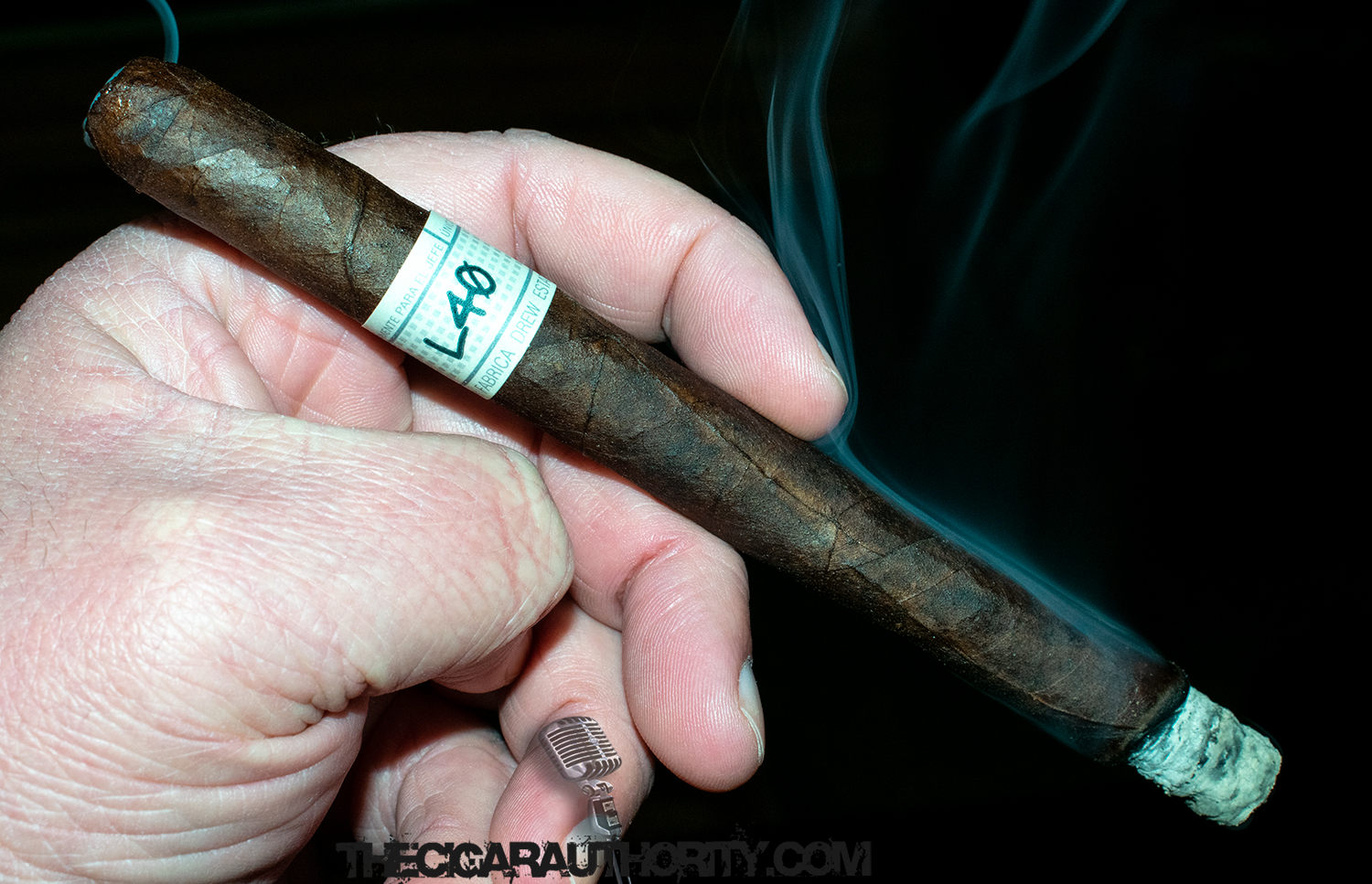