Los Caidos is Spanish for The Fallen and it comes to us from Steve Zengel who made the cigar at the Aganorsa factory in Nicragua as an extenson of honoring one of his closest friends, Chris Duncuff who lost his life on 9/11.

In addition to honoring his friend, Los Caidos honors the fallen with its unique box design. Upon opening the 12 count box you will notice one cigar is missing. That open space is reserved for the End of Watch cigar, a cigar that is to be enjoyed by the person you are honoring and remembering for it is the belief of Los Caidos that the person will be lighting up with you from above. Upon removing the cigar you are left with 10 cigars and two empty spaces, creating 10-0-0 which is the NJ police code for officer down.

Despite coming with  two bands, the cigar is the same blend.  The blue denotes the police department and the red denotes the fire department. For each cigar sold, $1 is donated by Los Caidos to a charity for family members of fallen police and firefighters.

The Look: Outside of unique packaging with a great story this Toro features an oily wrapper with a few significant veins. The band shows two hands in a handshake and the word Los Caidos between blue and black stripes. The black and blue is similar to that associated with the mourning of a fallen police officer.

The Notes: The cold draw has a subtle cherry sweetness with an abundance of pine notes. The two notes are shared on the aroma off the foot with some added pepper notes that tingle the nostrils. Once the cigar is lit it’s loaded with pepper on the aroma, on the retrohale and on the palate.

Moving into the first third the pepper continues to be dominant until about the first inch when things begin to change up with the addition of some pine and cedar notes along side a subtle cashew component. The lengthy finish of the cigar has strong cayenne pepper notes that are enhanced ten-fold on the retrohale.

The second third of the cigar continues with notes of cayenne pepper with the addition of earth and leather. In the background there are notes of cedar and pine which begin to show up on the finish of the cigar after the halfway point. The retrohale is almost unmanageable even for me who is a strong proponent of retrohaling.

The final third continues down the path of the first two with continued notes of cayenne pepper, earth and cedar notes. There is some continued pine on the finish and the retrohale has me tapping out a little sooner then my usual stopping point.

The Finish: This is one of the boldest cigars I have ever smoked. It has the most pepper components I have ever tasted on a cigar. It’s definitely a strong smoke and the flavors are pretty straight forward. If you like them bold and spicy these are right in your wheelhouse. 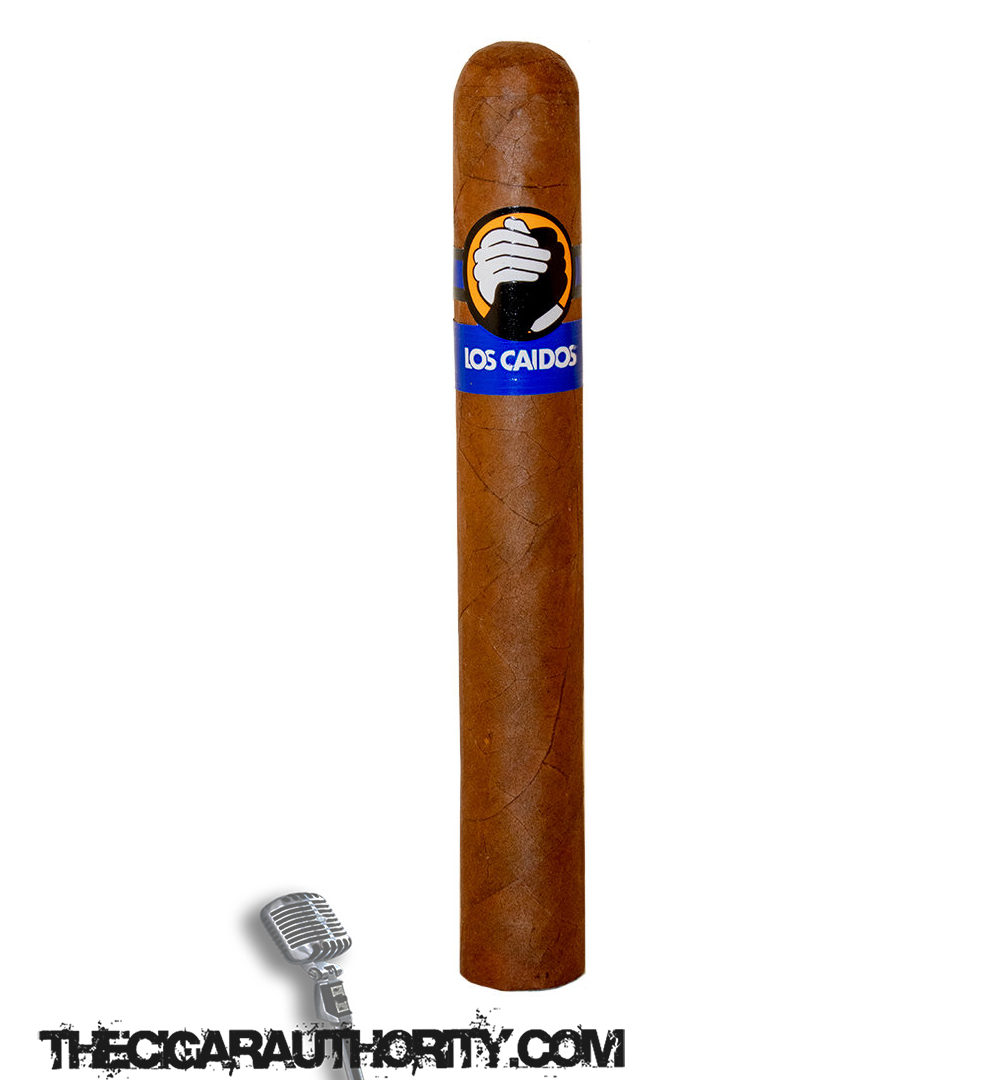 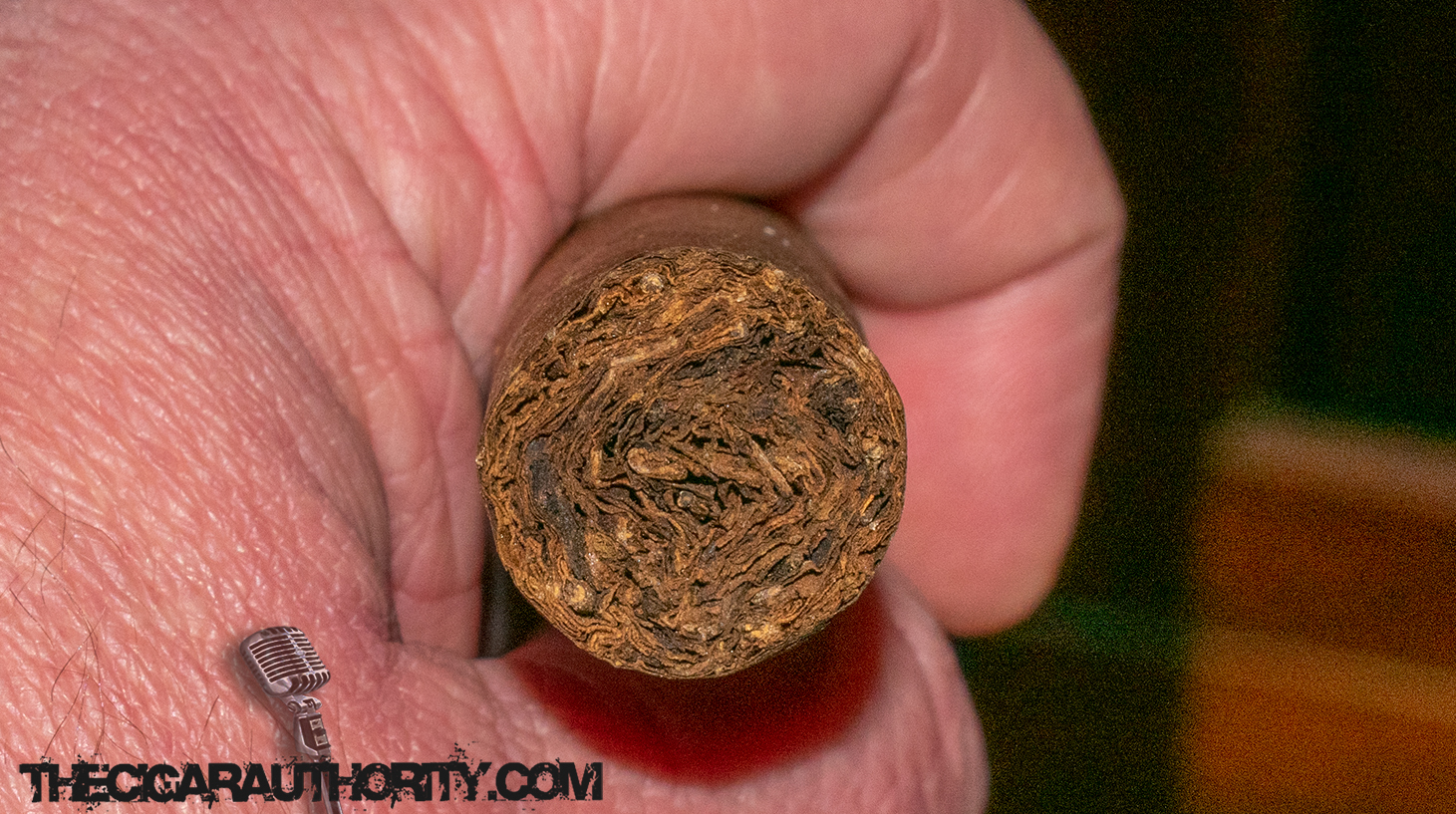 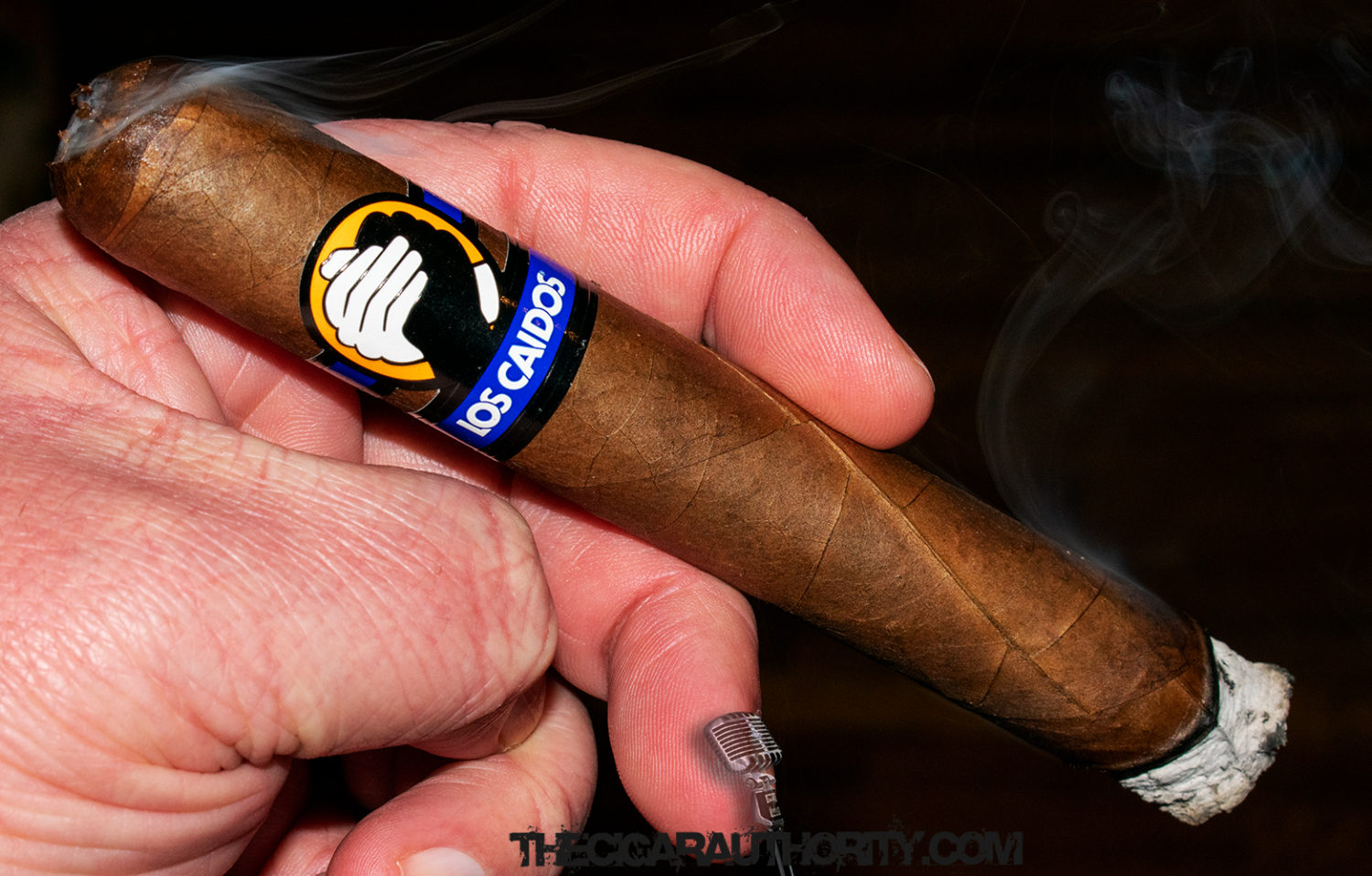