For the first time, Foundation Cigar Company is making its most exclusive cigar, the Menelik, available for sale in a limited production run. The Menelik was originally only available at events held in the past couple years, where it was offered personally by Foundation’s owner Nicholas Melillo. Those who managed to get their hands on one have praised its flavor profile, noting rich tones of cocoa, spice, and earthiness. The cigar’s richness takes a cue from its namesake, Menelik, the ancient emperor of Ethiopia, who was said to be the son of King Solomon and the Queen of Sheba.

What do we think of the cigar, read on my friends?

The Look: First off I have a bone to pick. The box is gorgeous and there are slots cut out for the pig tail cap to sit in, however the cigars come wrapped in cello. When you have a pig-tail cap and slots cut out for them don’t ruin the aesthetics by placing them in plastic. The Menelik band features an Iron Cross in the center that reminds me of a logo from a fire department, and utilizes colors of mint green, red and gold on a black background. The San Andres wrapper is rustic looking with few oils and a slightly coarse feel to it.

As we smoke the first third the licorice grows in intensity as the cigar with some hints of saltines in the background. As we move about a half inch in, the licorice begins to the fade as notes a complex myriad of spices envelop the palate as a subtle cocoa develops in the background. As the first third comes to a close there is also a touch of earth that develops and the retrohale adds to the cocoa notes.

In the second third the cocoa notes shine with the help of the retrohale along with a dry earthy component. The latter suggests keeping a beverage handy and I think this would pair really well with a rye.  As the second third comes to a close the flavor profile becomes less dry and the cocoa really begins to shine with a hint of cedar and spices on the aroma and retrohale. The moderate length finish is chocolatey goodness.

The final third just might be the best part of the cigar which is a statement considering how good the center portion was. There are notes of chocolate with a hint of cedar that really shines on the aroma of the cigar. Meanwhile spices continue on the retrohale while the cigar has a sweet milk chocolate finish.

The Finish: It’s a good thing that the Menelik has become a regular quarterly release. This box pressed San Andres wrapper cigar is right in my wheel house in terms of flavor and strength (medium-full). The only negative was the dry earth, but that lasted for less than half of a third and paired with rye it was really quite enjoyable. This is a cigar worthy of keep an eye for when they are released. 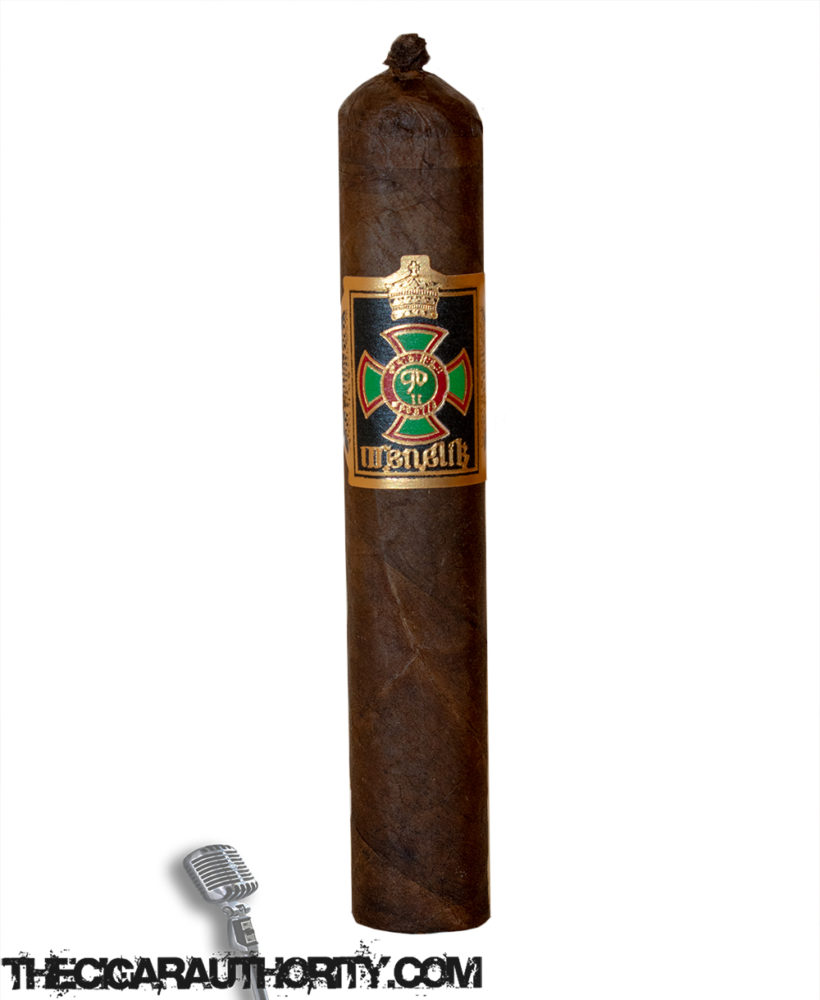 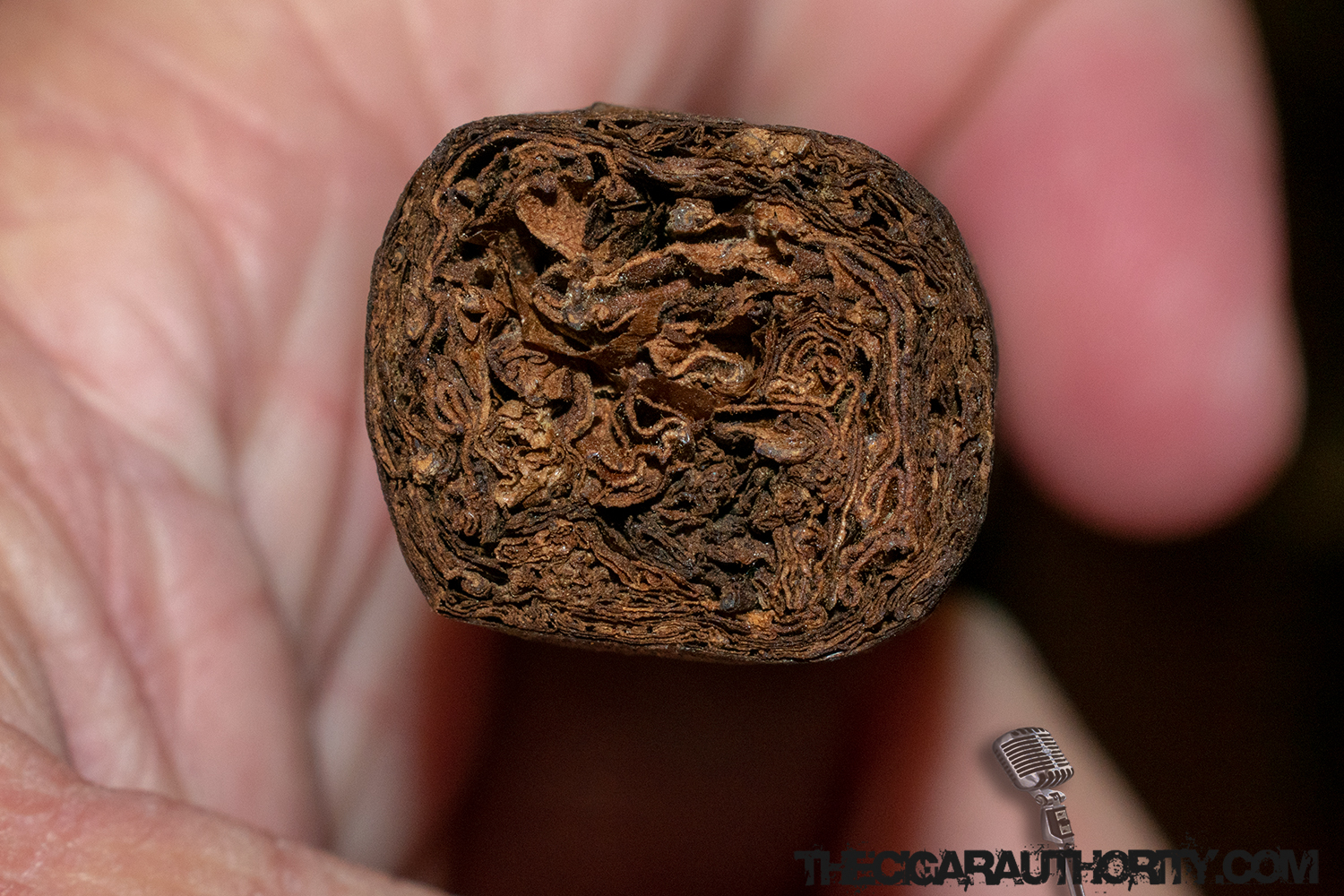 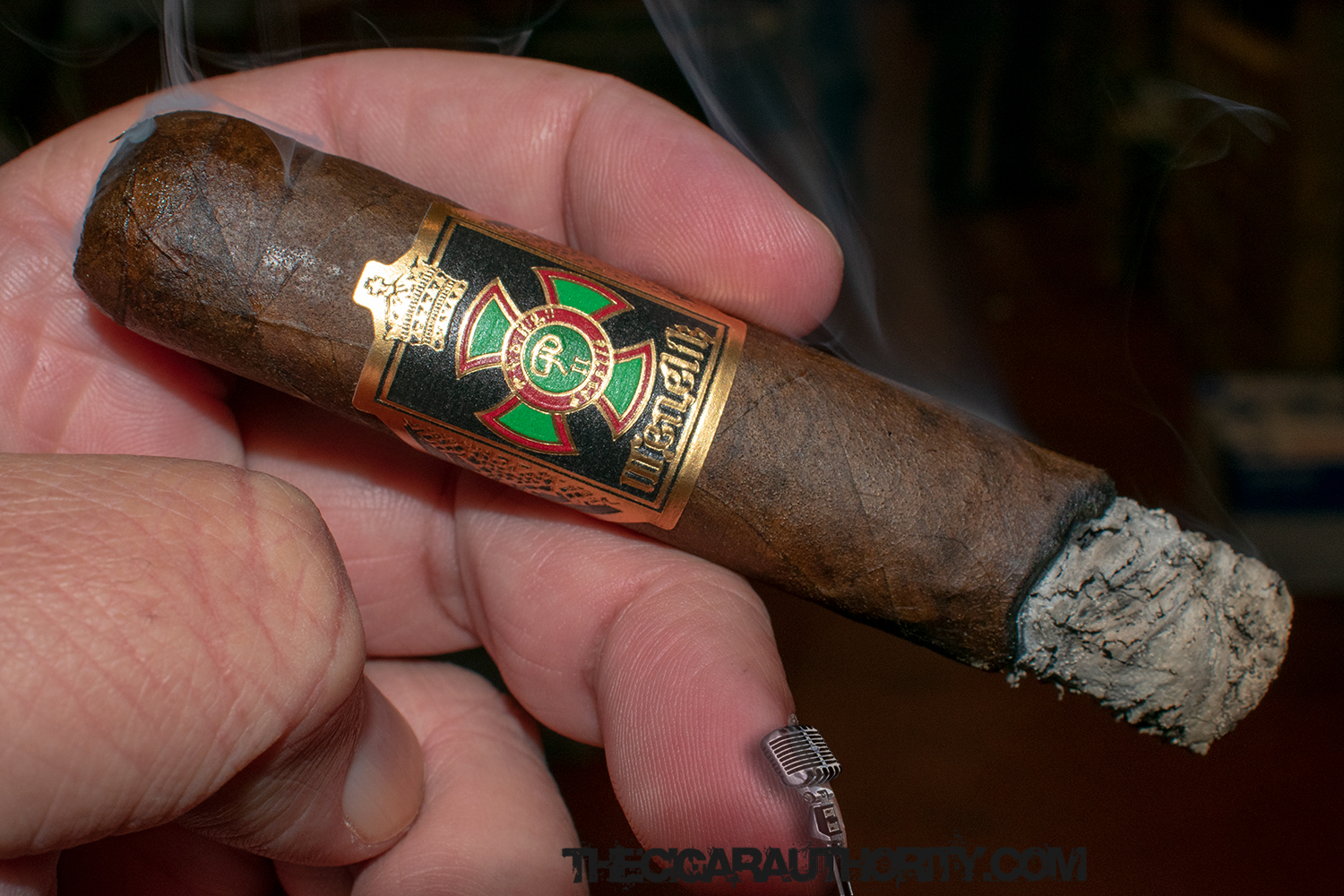