Since 2008 Oliva V has released a limited edition Maduro wrapper each summer. The line has been highly sought after by cigar enthusiasts each year it has been released. This year the Oliva Cigar Company has announced that the cigar will be an ongoing yearly release in four sizes limited to 6,000 boxes per size. The four sizes available are a Double Robusto (5.5 x 54), Toro (6 x 50), Torpedo (6 x 54) and Double Toro (6 x 60).

The Look: Packaged in 10 count boxes, the box size is pretty much the only visual difference of the Oliva Serie V Maduro Especial on the shelf which causes some confusion amongst customers. On the side of the band it denotes Maduro on the left and Especial on the right. The San Andrew wrapper is coarse under the fingers like fine sand paper and in the hand the cigar is firm to the touch.

The Notes: The cold draw off the Maduro cigar serves up notes of cocoa powder and a subtle chili spice. Off the foot the cigar has a subtle sweetness on the front end, but on the backend I erupt in a sneezing fit from the perceived pepper component. Once the cigar is toasted and lit the initial notes are spicy like a BBQ potato chip.

Moving into the first third of the cigar the chili powder, paprika and cayenne notes that make up BBQ potato chips begins to pull back within the first inch. As they do the cigar showcases notes of chocolate, espresso and cedar. The retrohale of the cigar offers up some cayenne pepper and a touch of licorice while the cigar has a relatively short clean finish.

The second third sees notes of chocolate begin to fade as the dominant profile becomes a strong espresso. Around the half way point of the cigar develops a leather component with a touch of cinnamon. The retrohale sees the cayenne pepper intensify slightly and the finish of the cigar grows in duration.

In the last third notes of mocha become the focal point of the cigar. The mixture of chocolate and coffee are dominant with cedar and leather in the background. The retrohale continues to serve up some pepper notes, but there is also a sweetness that is noticeable on the aroma of this cigar that has a long finish as the cigar concludes.

The Finish: As I smoked the cigar I found myself looking at the ash which featured little white bumps. These bumps are from high magnesium content in the soil which for me always goes hand in hand with a good cigar. Each year when these Oliva V Maduro would come out I would buy a box the second they landed because it’s a cigar right in my wheelhouse. The 2019 edition continues on that trend as doubled up on two boxes, a toro and double robusto. 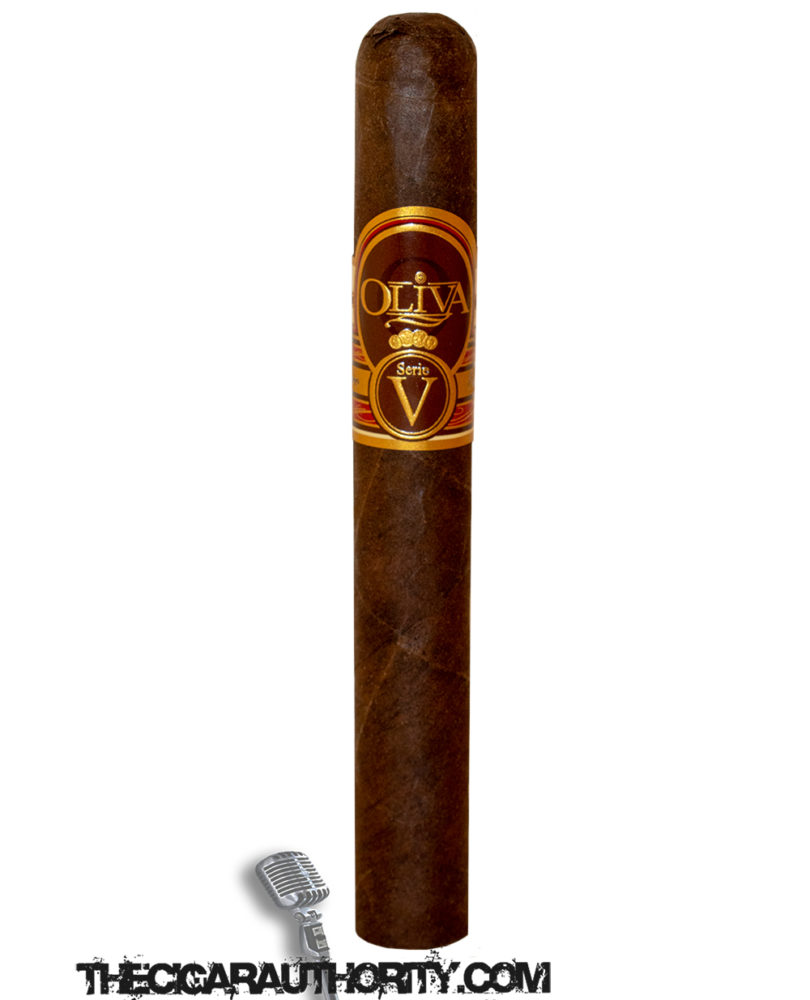 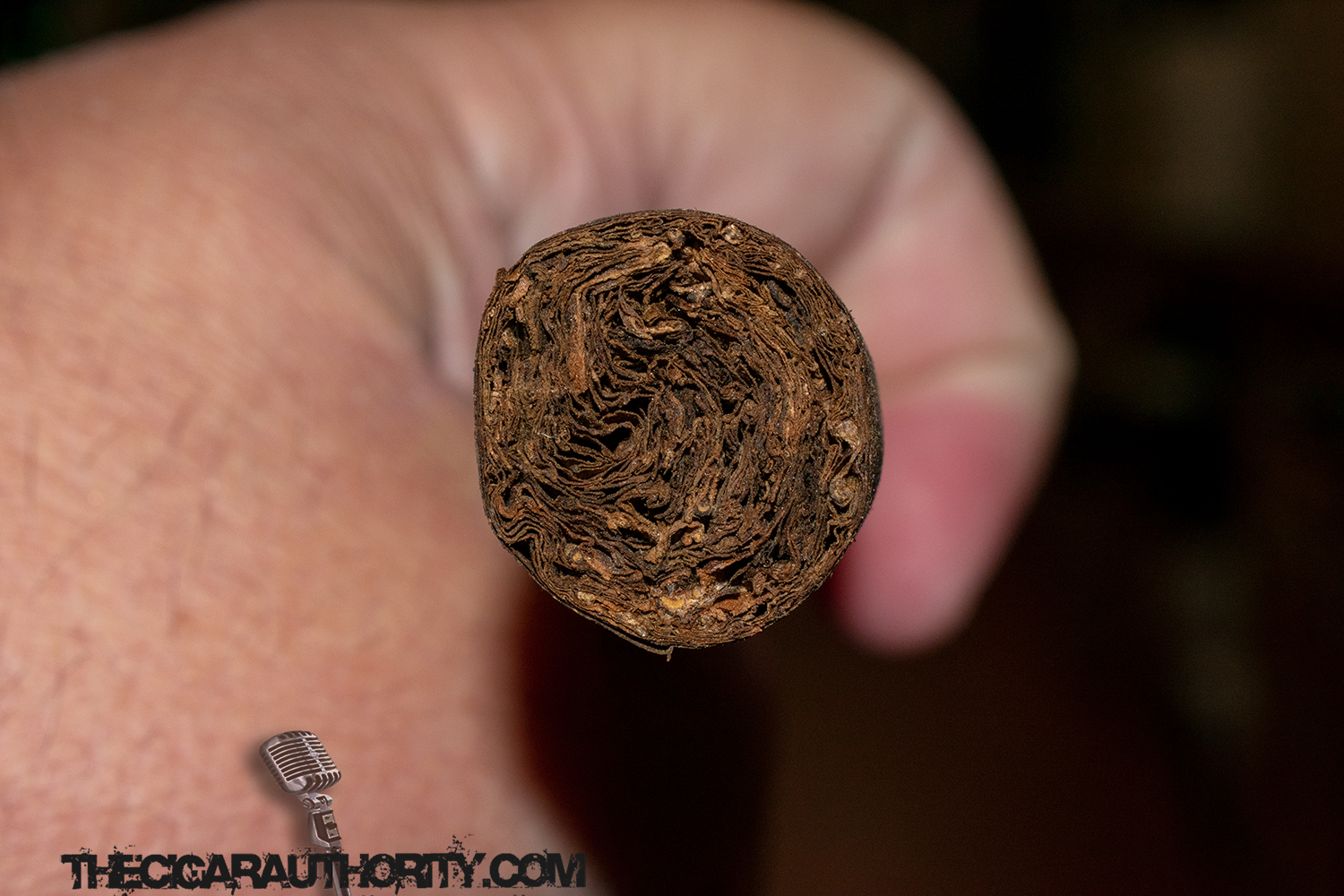 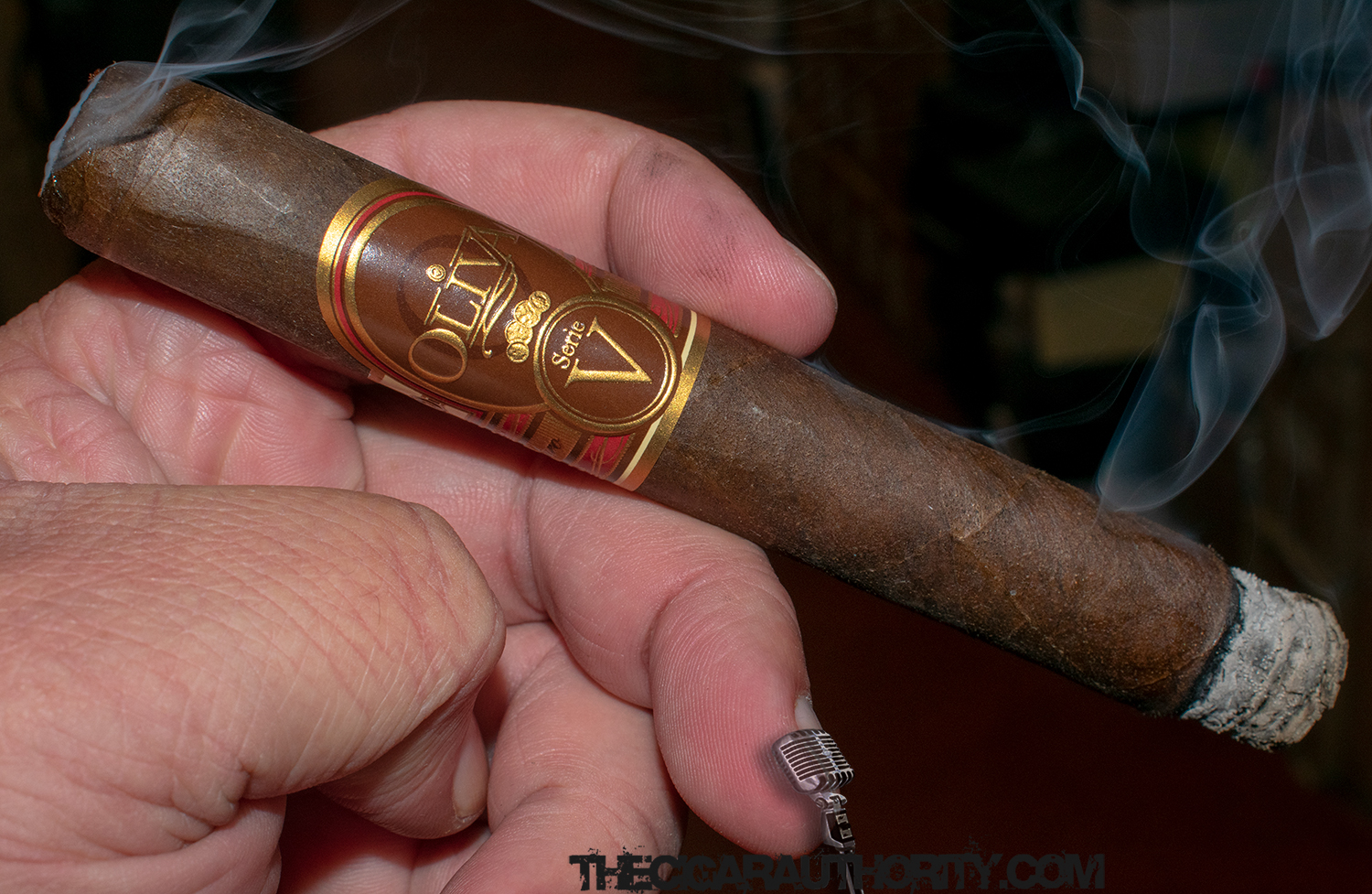