United Cigar is introducing a first-of-its-kind cigar that has been in the works for over 5 years and they believe its time has finally come. A five-tobacco blend surrounded by a Sumatra binder and an Ecuadorian wrapper might not sound that different but El Tallois the first cigar to use all stems as the filler.

El Tallo is handmade in the Dominican Republic at Tabacalera Magia Cubana by master blender Jose Dominguez. The project began as an experiment to bring tobacco stems through a long, five-stage fermentation process and blend five different tobacco stems making up the filler tobacco instead of tobacco leaves.

After years of trial and error, in what people said could not be accomplished, El Tallo is complete and it burns amazingly well. The aroma of the blend before lighting is almost Cuban like and the flavor is bold. “El Tallo is deceiving to the eye but it is packed with strength, it may be the most full bodied cigar out there and will sneak up on you so be warned” says Oliver Nivaud, Marketing and Sales Director for United Cigars. El Tallo is a full bodied, rich tasting, affordable cigar. El Tallo does not use any tobacco leaves as filler, just the stems which most companies discard or use very little of to strengthen their lines. Nivaud goes on to add, “You will be amazed at the final results.”

About United Cigars
United Cigar, builds brands to unite every cigar lover. Their lines represent consistency and quality while not only offering cigars that “Flat Out Taste Better” but protect their loyal Brick & Mortar. Live United, Buy United, Smoke United. 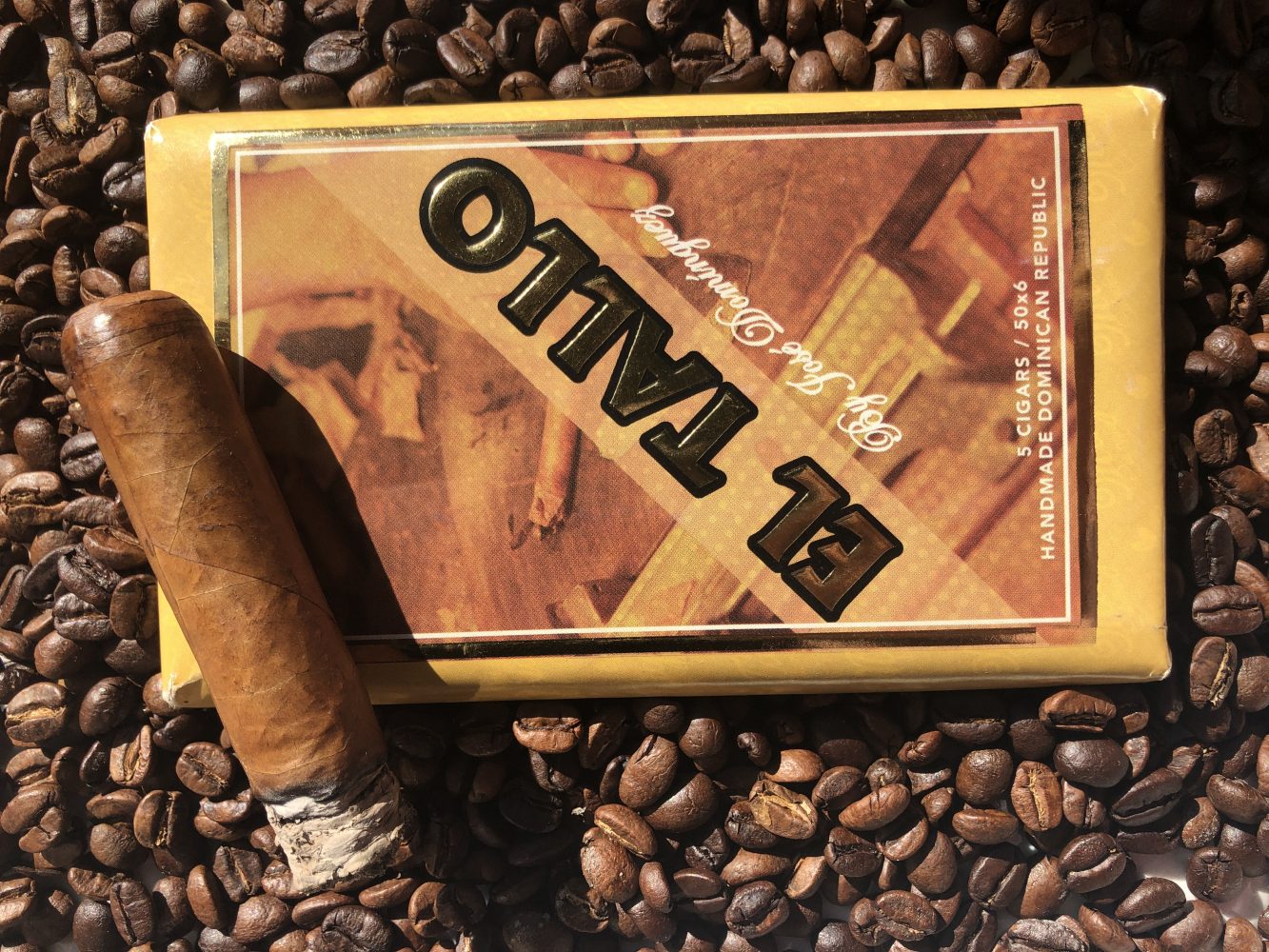