The name Vallejuelo Media Tiempo comes from the fact the cigars uses a rare form of tobacco that doesn’t grow on every tobacco plant. Sometimes, if the grower is lucky above the ligero leaves, there are two small corona leaves that receive the most sunlight and nutrients that results in a spicy profile with an added kick. These rare leaves called Medio Tiempo are in the blend of the Vallejuello Medio Tiempo. In the past some famous cigars have been said to include this rare tobacco leaf including the Chiba Behike BHK.

Today is the 2nd review of Vallejuelo, as the cigar is available in two formats. The 92 Rated Round, and today’s review the Box Press. The blends are identical, so we can finally answer the question how much does box-pressing actually change the cigar.

The Look: Packaged in numbered boxes that are black, there is an abundance of color from the logo of the cigar which uses colors of red, chiffon yellow, green and gold. The colors make up the band of the cigar that showcases the brand name Vallejuelo and the line, Medio Tiempo. The San Andres wrapper has a dark chestnut color to it, with a toothy feel under the fingers. It’s firmly rolled with a nicely packed foot and a decent amount of oils.

The Notes: After we cut the cigar, there is a sweet quality to the cigar, with hints of molasses and a subtle meaty note. Like the round cigar the meat notes remind me of pepperoni, but the sweetness is intensified in the box pressed format. The foot of the cigar, has an intense hickory note to it, and just enough pepper to make me sneeze about 4 seconds after taking in the aroma of the tobacco. Once the cigar is lit, the first note is woodsy.

As we smoke the first third of the Box Pressed Media Tiempo there is more pepper especially through the nose of the cigar. As for the flavor components, there is an abundance of wood notes with some nuttiness and in the background there is a subtle mocha note lingers on the finish.

The second third of the cigar sees the pepper notes slowly fade away as the nuttiness becomes dominant. The flavors of the cigar seems heartier although darker on the box pressed as a coffee note begin to emerge with continued nuts, and wood. The mocha continues to linger on the finish of the cigar, with some coffee as well.

The last third sees the coffee notes become the focal point of the cigar with nuts and cedar on the finish with some spice on the retrohale. The finish is moderate in length with coffee and a subtle mocha.

The Finish: Round vs Box Press does it make a difference, absolutely and any one who says it doesn’t change things up doesn’t know what they’re talking about. The Vallejuelo Medio Tiempo proves it with an exclamation point. The box pressed version of the cigar started out a little slower, but as it progressed the strength kicked it up a notch, the finish was longer, and the flavors different. Which do I like better? When this cigar started out, I was all about the round, but the way this cigar closed out, I am all about the box pressed. 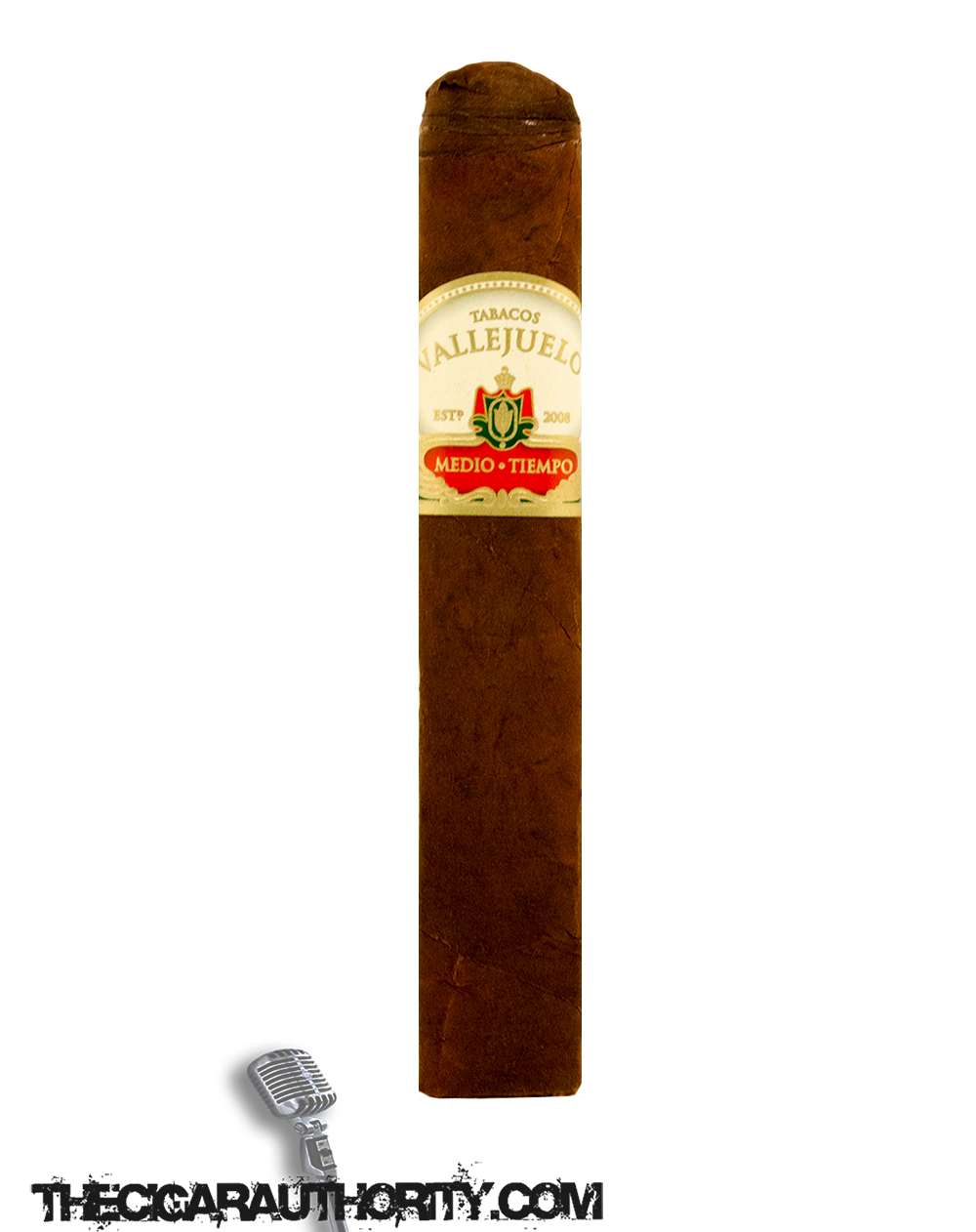 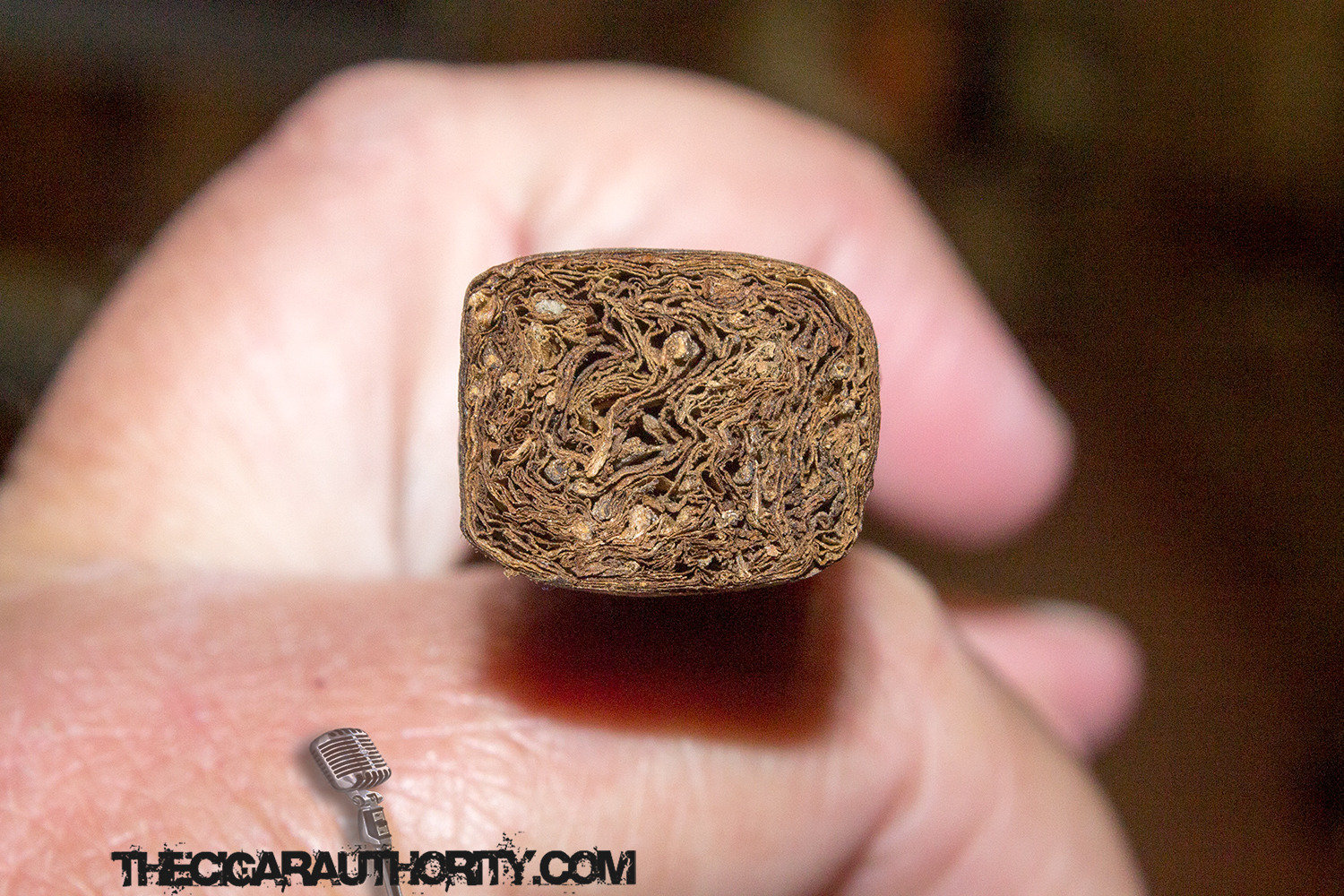 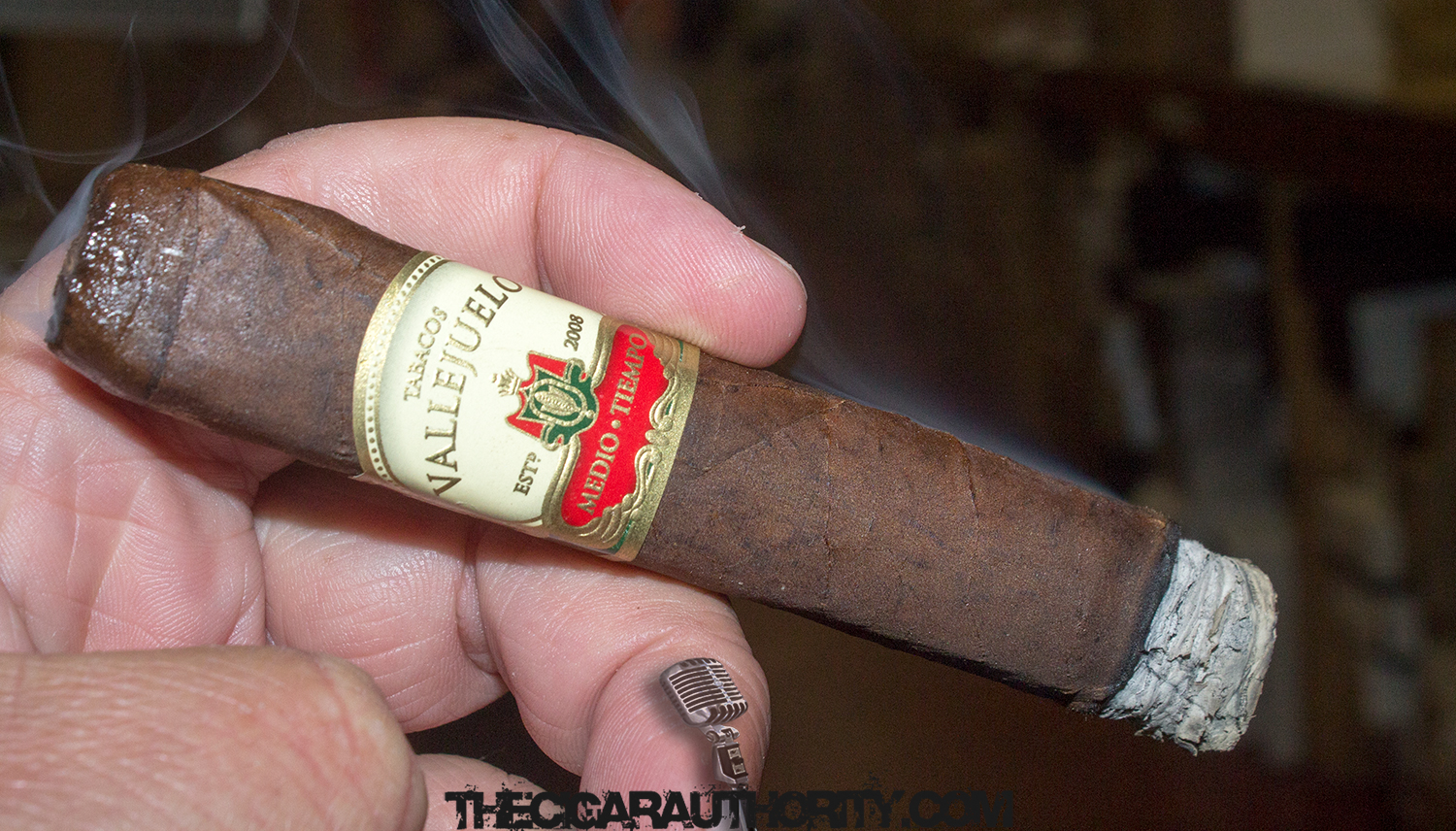