It’s back. Aganorsa Leaf has once again made the Casa Fernandez Miami Aniversario available to attendees of the IPCPR. Limited to only 250 boxes, retailers were capped on how many they could order during the annual convention in Las Vegas. Like last year, the cigars shipped right after the show and are available now.

The Look: Each of the 10 cigars rest in a section of the box that has been cut out for them creating a nice visual effect once you open the box. Inside the cigar features the familiar white on silver band with wax paper covering the body of the cigar before the tapered foot. As for the cigar which is box pressed it features a slightly coarse wrapper under the fingers, some subtle veins and an average weight.

The Notes: The cold draw is amazing with notes of social tea cookies, graham, cedar and subtle chocolate. The aroma from the foot had a subtle spice that almost sends me into a sneezing fit. Before lighting up I take a few more pulls off the unlit cigar to enjoy the cold draw because yes, it was that good. Once lit the cigar has some of spice especially through the nose that catches me off guard.

The spice note dominates the nasal cavity even when you don’t retrohale for the first half inch. As we move past the nipple of the perfecto tip the spiciness begins to tone down considerably. As it does notes of a social tea cookie begin to emerge with hints of chocolate. The retrohale of the cigar adds some cedar notes to the mix with an abundance of pepper.

As we move on to the second third the social tea cookie note begins to fade as it is replaced by nutmeg and a hint of apricot sweetness. The cedar that was on the retrohale makes its way to the palate while remaining on the retrohale as well as the pepper subsides. The medium to long finish shows off a touch of earth and warm chocolate.

The final third of the Casa Fernandez Miami Aniversario 2019 continued nuttiness with a hint of earth that lingers on the finish. The retrohale adds notes of cedar and continued earth in this exceptional cigar.

The Finish: Salomon and Perfecto shapes I usually enter with fear as there seems to be an added chance of burn or draw issues. However that was not the case with this annual limited edition release from Aganorsa Leaf. It was smooth with a nice amount flavor as the cigar changes often enough to create a layered experience.  The cigar definitely delivers a bang for its buck and a must for collectors as well as fans of Aganorsa. 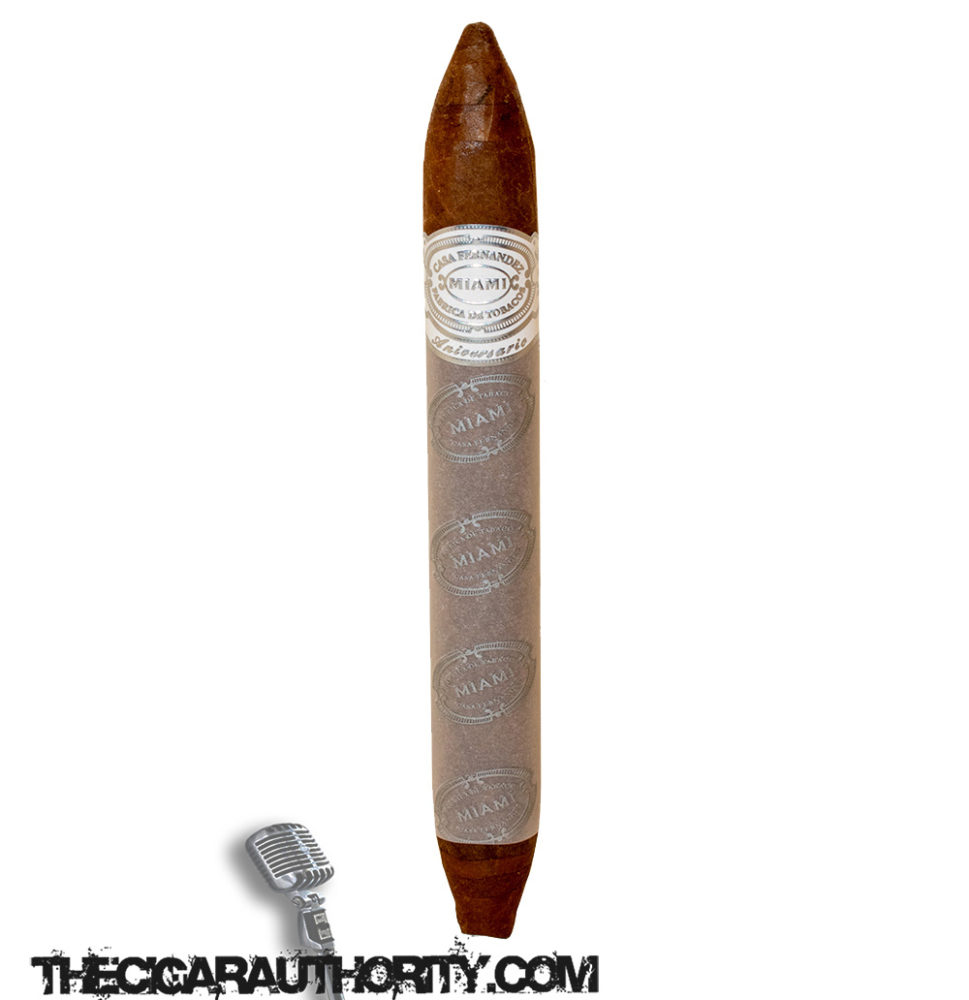 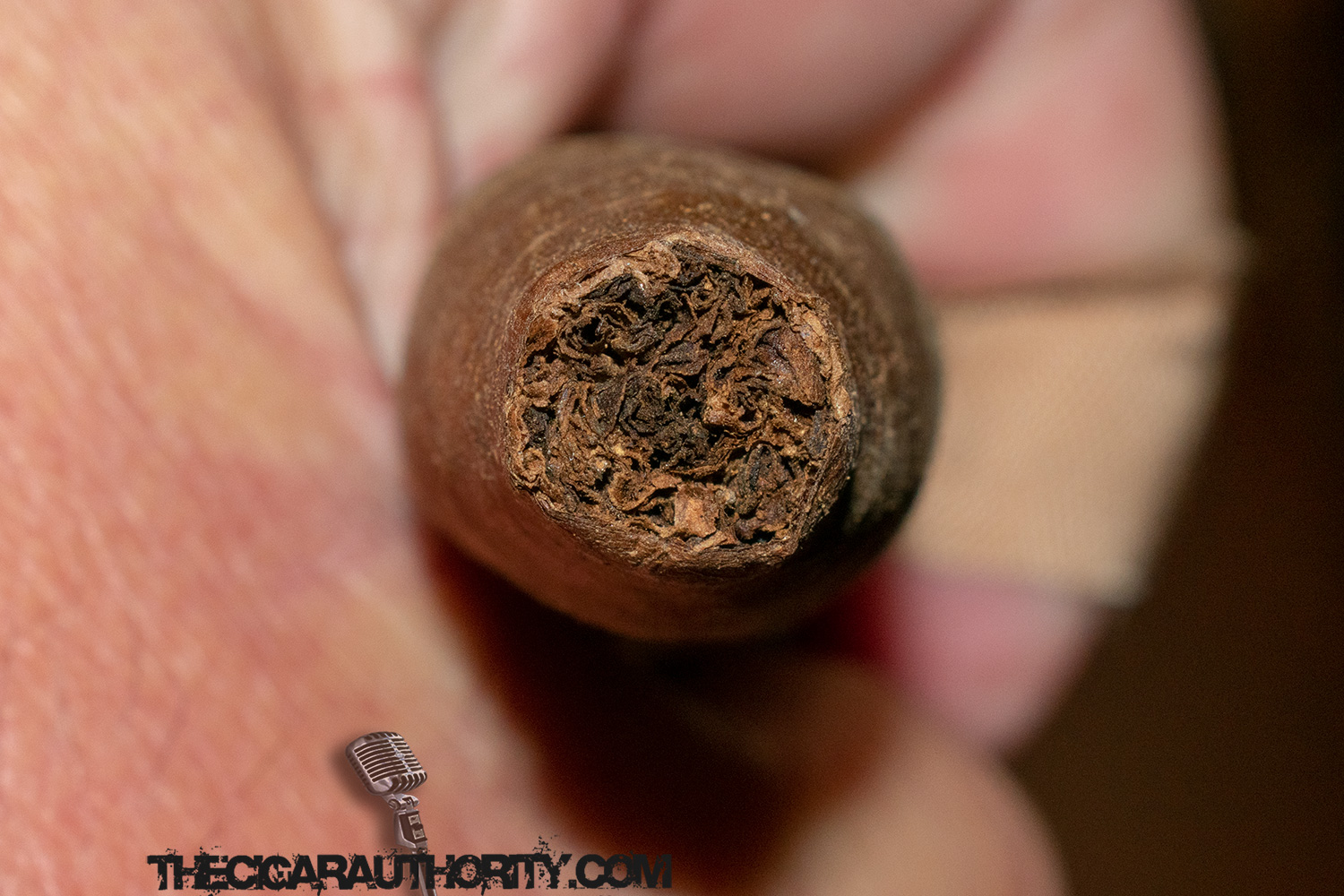 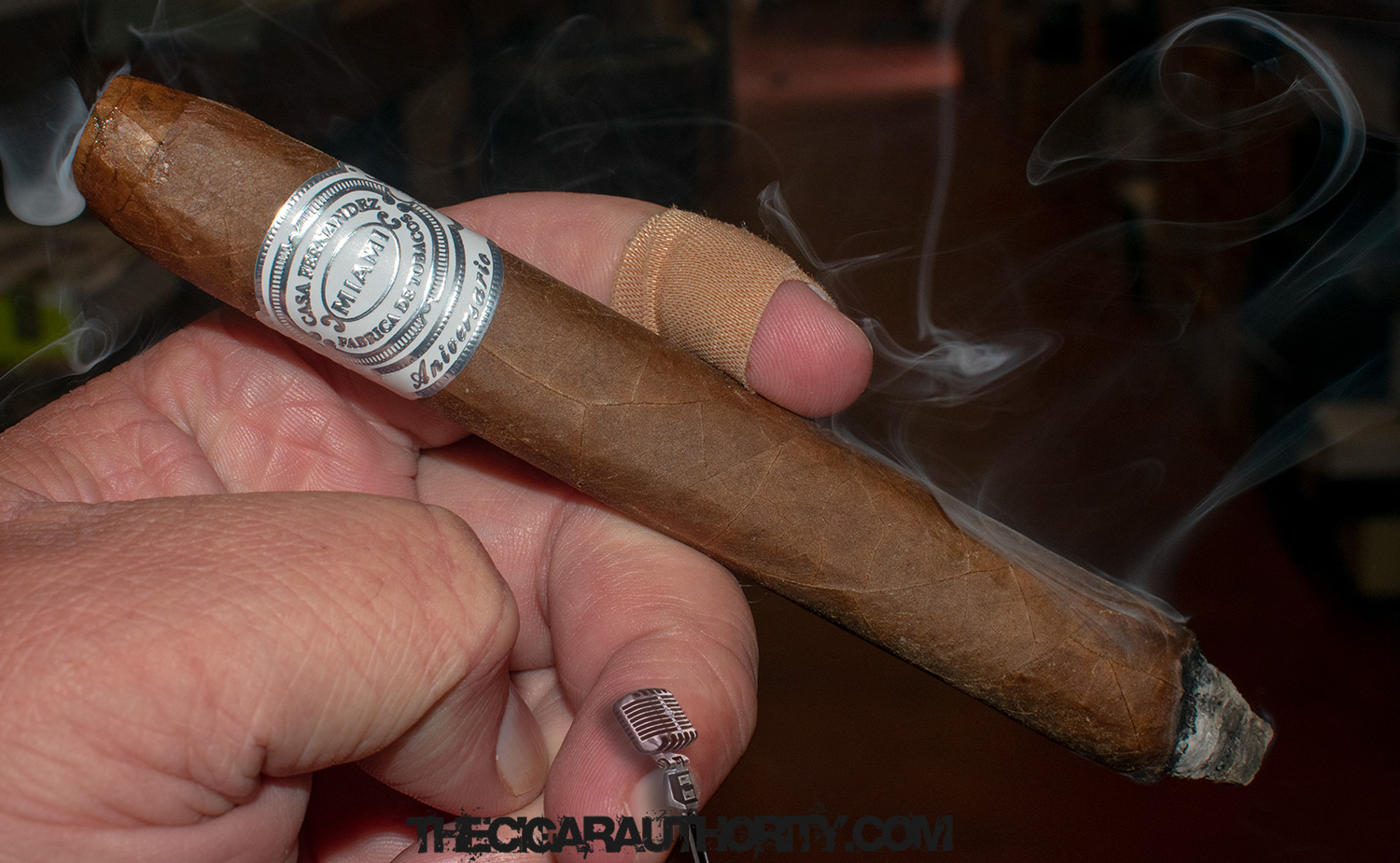