According to Steve Saka, Sin Compromiso is the result of over three years’ of experimental black tobacco harvests in Mexico, Ecuador and Nicaragua and the culmination of Steve Saka’s experiences as a cigar blender. The marquee’s name translates to ‘no compromise’ and that is the exact approach he took when creating this cigar. This blend is a direct reflection of all the skills he has learned and developed over the last twenty plus years.

The Look: Sin Compromiso is packaged in a thin box that is reminiscent of a laptop in terms of size. Inside, the cigars are laid out in one row of 13. Both the Intrepido and today’s cigar Espada Estoque feature a pigtail cap. For these particular vitolas a notch is cut in the box for the pigtail cap. The cigar features a cedar sleeve which comes up to the band which has a celtic like design to it. The dark San Andres wrapper is flawless with some oils and the cigar has a slight box pressed. In the hand it is firm but feels light.

The Notes: Once the pig tail cap is cut the cold draw of the cigar has a minty almost menthol like taste to it. The aroma off the foot of the cigar was the same, but more muted. Once lit, it considerably changes. The first note is that cocoa.

Moving on to the first third the cocoa notes remain and are joined by notes of a strong dark espresso with hints of cedar. There is a bit of earth that lingers on the finish and the retrohale of the cigar sees some notes that remind me off an andes chocolate mint candy.

The second third sees the cocoa notes take on more of a rich dark chocolate flavor profile with some subtle chocolate. The retrohale still has a mint and chocolate essence to it, and the finish of the cigar is moderate in length.

As the cigar comes to a close it is ridiculous to how smooth and balanced it is. There is continued notes of chocolate, coffee and earth with a touch of cedar. The cedar is especially noticeable on the refined retrohale and the finish continues to be moderate in length.

The Finish: When I cut the cigar and performed a cold draw I was seriously worried about these. Was it mint, was it varnish, was it my imagination? In the end it doesn’t matter, because once the cigar was lit the draw on this size is what I would hope for in a box pressed cigar. The flavor components were right in my wheel house and the cigar was exactly what I wanted in terms of strength. I’m not sure I feel that way about the larger ring gauges, but this one I would smoke again. 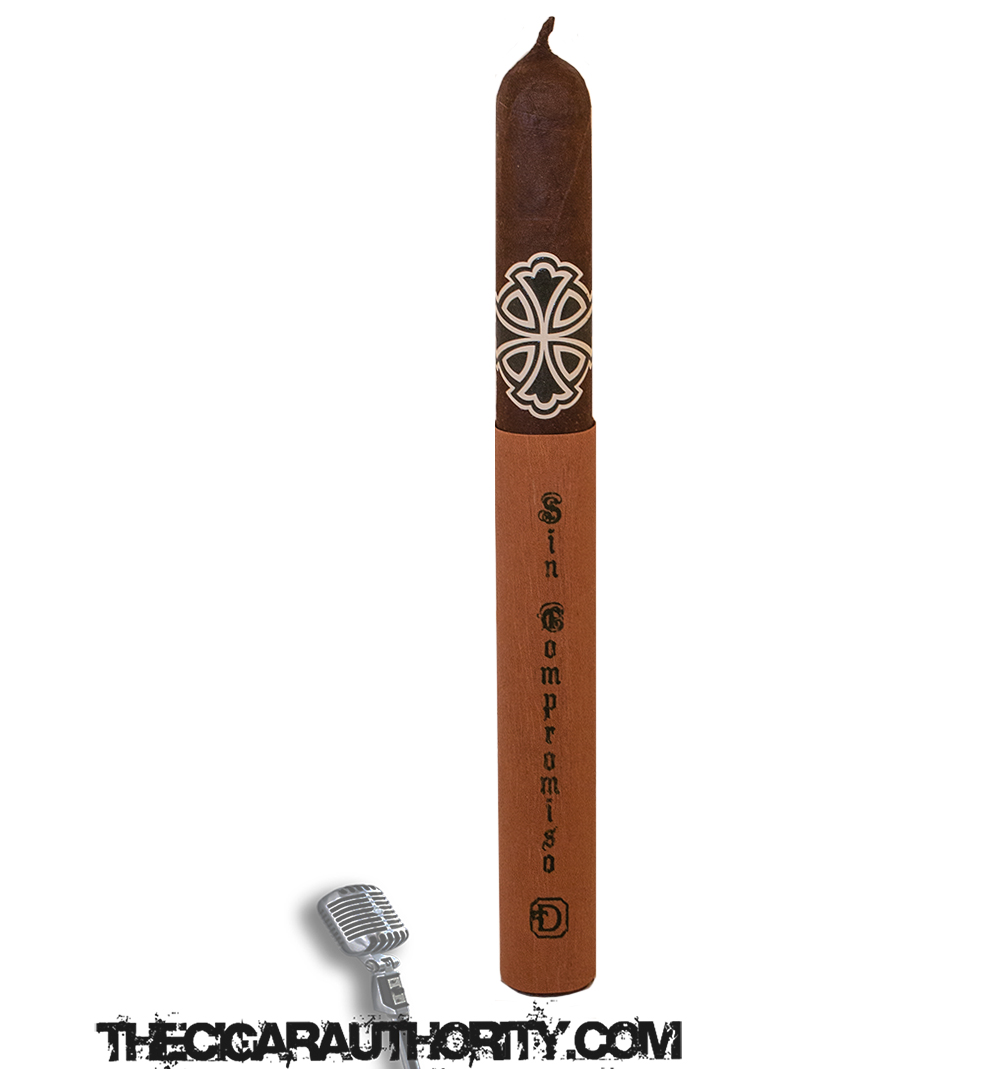 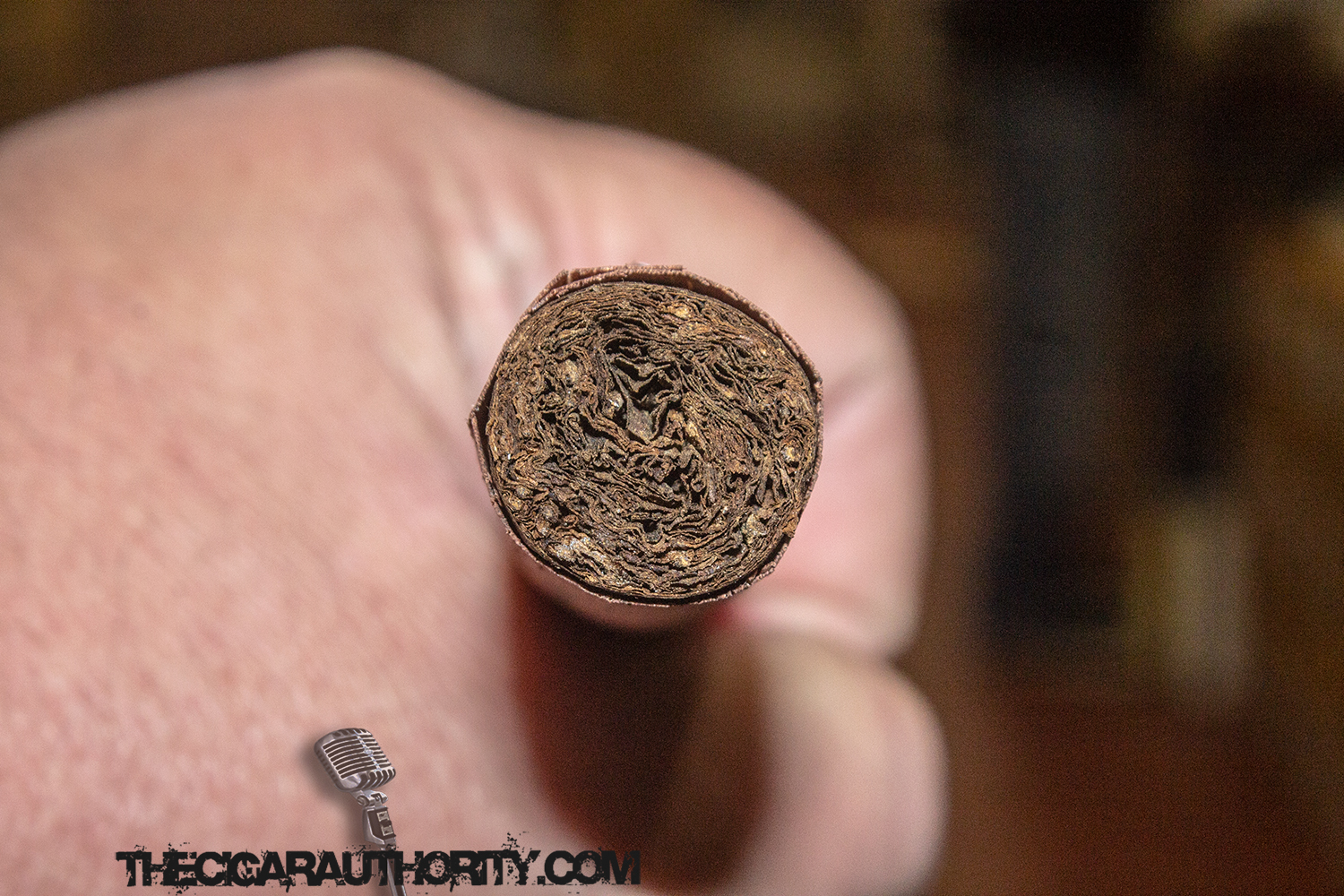 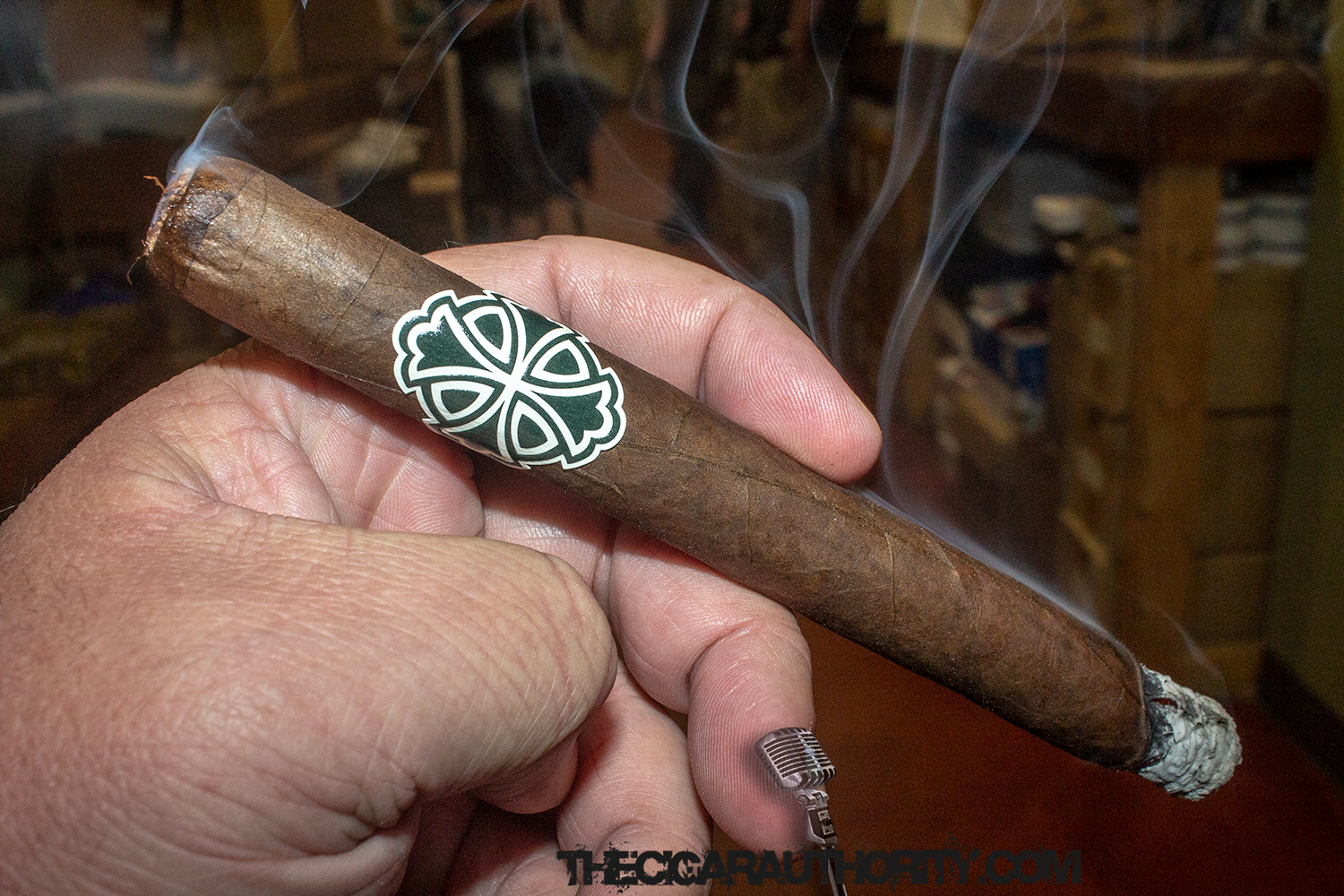