In 2011 Jeff Borysiewicz began growing tobacco in Claremont, Florida. It was the first time since 1977 that a farm in Florida grew tobacco for use in cigars. For nearly 175 years, Florida had a rich and storied history of growing some of the world’s finest cigar tobacco. It is with this tobacco from Jeff’s farm that Willy Herrera of Drew Estate blended the Florida Sun Grown cigar, the first cigar in decades to feature FSG tobacco.

The Look: Packaged in cedar boxes, the Florida Sun Grown comes packaged in two rows of 10. Inside the FSG features a band of teal, gold, yellow and orange but the focal point is the oily wrapper from Brazil which has a couple of prominent veins. In the hand the wrapper feels thin and like velvet while the cigar is firm to the touch with an average weight. The foot of the cigar is well packed and fairly uniform in color so it’s hard to point out which leaf may be the Florida grown Corojo.

The Notes: The cold draw of the FSG is sweet with notes of molasses, fig and raisin. The foot of the cigar is slightly floral with a mesquite note mixed in as well. Once the cigar is toasted and lit there is an abundance of cocoa with a hint of graham cracker. As we smoke further into the first third, I feel like I am pulling out a Mr. Jonathan flavor profile, but if you ever had Chinese Pea Pods (aka Snow Peas) that are covered in salt, the salty aspect of that combination is present as well. The retrohale of the cigar offers up an abundance of cedar that lingers on the finish.

In the second third the cedar notes become the dominant profile as notes of nuts begin to develop. The cocoa of the first third serves as more of an afterthought. Around the halfway point the federal nut note becomes more of a defined walnut, although it’s been about 20 years since I last had them due to a developed allergy. The retrohale sees continued cedar and a touch of licorice.

In the last third of the FSG some of the cocoa notes show up for a curtain call, but the walnut notes step up to become the focal point. On the backend of the cigar there is developing leather along with continued cedar and hint of licorice. The retrohale is woodsy with increased pepper while the cigar offers an incredibly long finish that leather-like.

The Finish: Growing tobacco in Florida is an expensive proposition considering wage laws and the amount of hands needed, that I expected the cigar to be pricier than it actually is. There isn’t cheap labor like in Dominican Republic, Honduras, or even Nicaragua. As far as the cigar, there is a very distinct taste that I have to attribute to the FSG tobacco. It’s different, bold, lingering, and I would also use the word sharp. As a result, it’s a cigar that is a game changer but I don’t know if its Mariano Rivera game changer or Jose Lima game changer. I know this, when I am stuck in a rut, this is a cigar to grab and for that I keep a few on hand at all times. 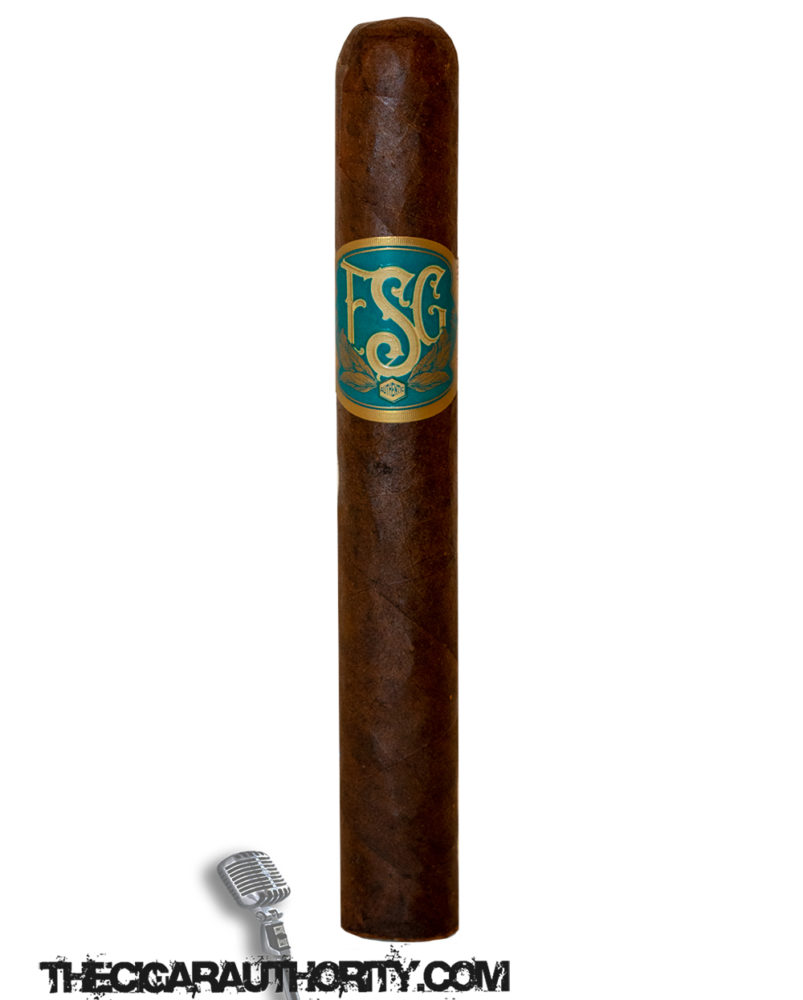 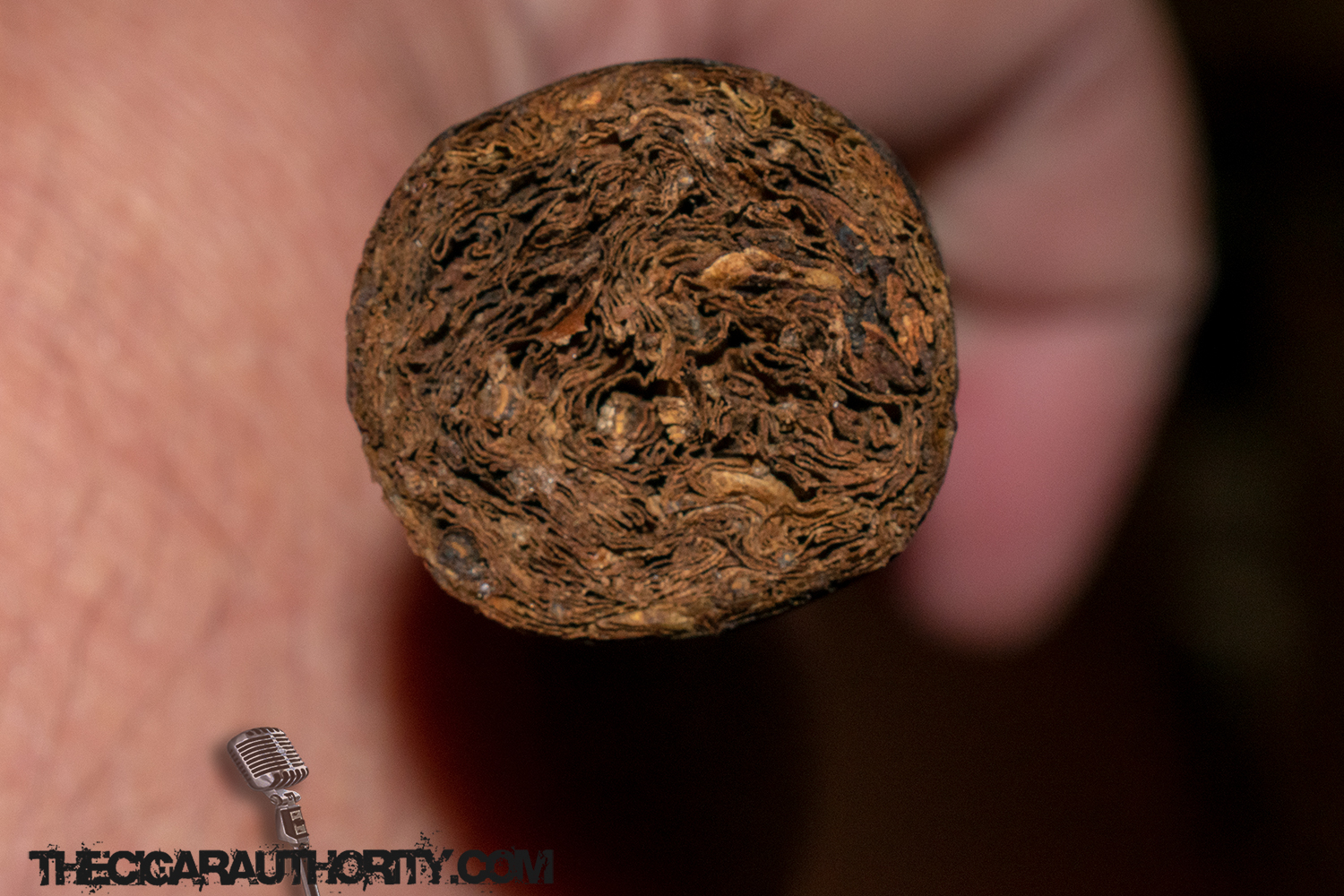 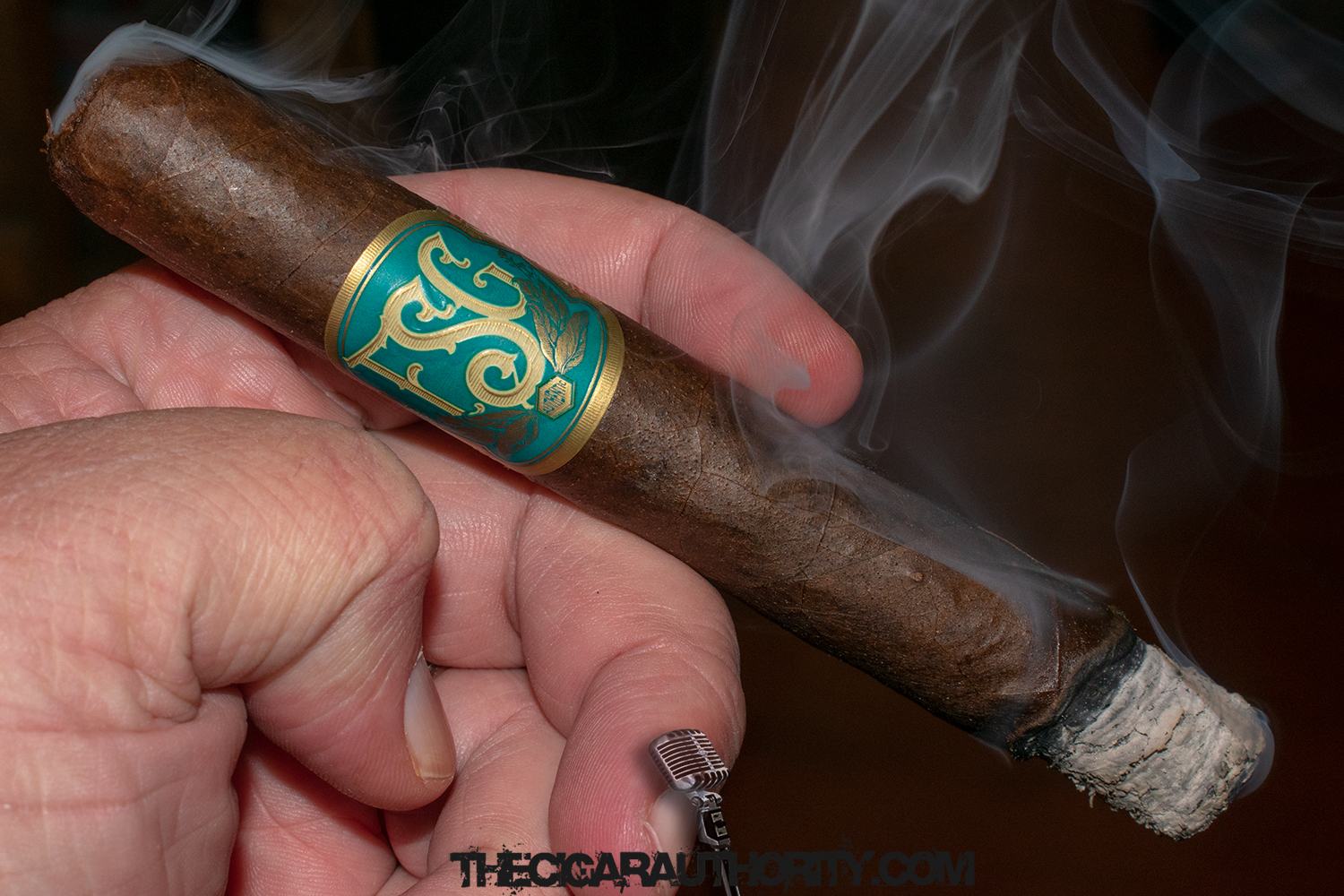