HVC was founded in 2011 by Reinier Lorenzo as a way of paying homage to Havana City, where he lived for most of his life. It is with this release he pays the ultimate tribute to his home with a special limited edition smoke that celebrates the historic birthday of Havana.

The city of Havana was founded by the Spanish on November 16th, 1519 and to celebrate the 500th Anniversary HVC has created a unique blend using the best tobaccos from Aganorsa Leaf. According to a press release, “it is through this blend that you will experience Havana through your senses.”

The cigar is offered in one size measuring 5 7/8 x 52, called Tesoros which translates to treasure and it’s limited to 1,333 boxes of 15.

The Look: In the eyes of a retailer the boxes of this HVC are not shelf friendly as they take up a wide footprint. The boxes contain 15 cigars laid out in one row. The cigar features two bands with the primary utilizing colors of red, white and cold and a secondary one that is reminiscent of those that appear on Cuban Edicion Limitada cigars. In the hand the cigar is firm with no soft spots and a well packed foot while the wrapper has some significant veins visible.

The Notes: The cold draw on the HVC 500th Anniversary has a slightly floral component but it serves more of an afterthought. The cold draw is pure mocha with a sweetness that begs for the cigar to be lit. The aroma off the foot is a more subtle cocoa with a touch of marshmallow fluff. On first light, the stick offers up notes of cinnamon to start things off.

Moving into the first third the cinnamon remains of the front end of the cigar while there is a mocha sweetness on the finish that lingers just long enough. The retrohale offers up a very faint floral component with a touch of pepper that is noticeable on the resting aroma of the cigar.

The second third sees the cinnamon notes fade away as some earthy notes begin to become dominant. There is still some subtle sweetness in the form of caramel that occasionally becomes dominant. The retrohale sees the pepper notes become stronger with a continued floral aspect as the pepper subsides. The finish grows in duration with a combination of wood and earth.

As we finish things out in the last third there are notes of red pepper, earth and some leather which carry over to the long finish of the cigar that has a woodsy aroma. The retrohale holds on to some mocha sweetness that brings things full circle.

The Finish: While HVC is made at Aganorsa Leaf utilizing their signature tobaccos the cigar has its own identity. The La Rosa, Broadleaf, Serie A and now the 500th Anniversary deserves space in your humidor. If I had a knock on the company, it’s the limited edition nature of their releases as I would love for this to be a regularly available release. But c’est la vie I’ll continue to smoke these until they are gone and with a little bit of luck HVC will continue to release more great smokes. 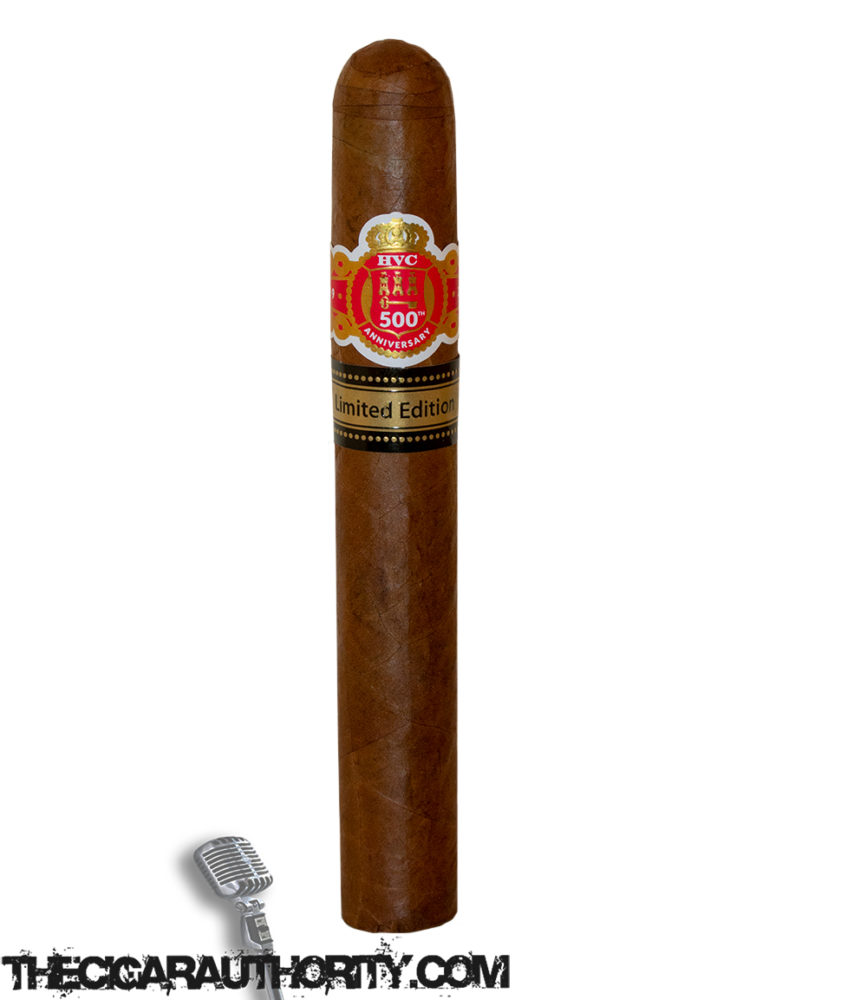 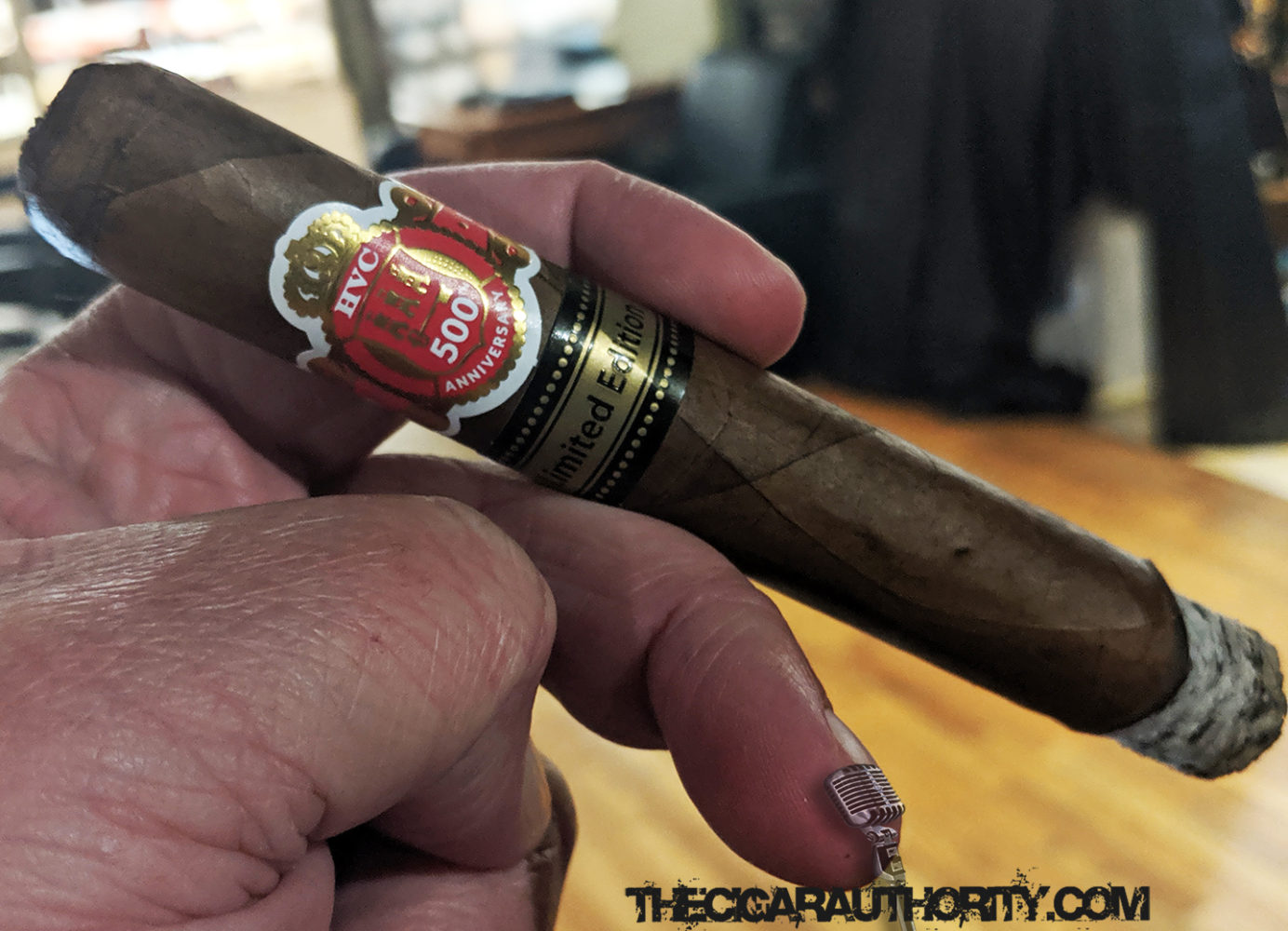